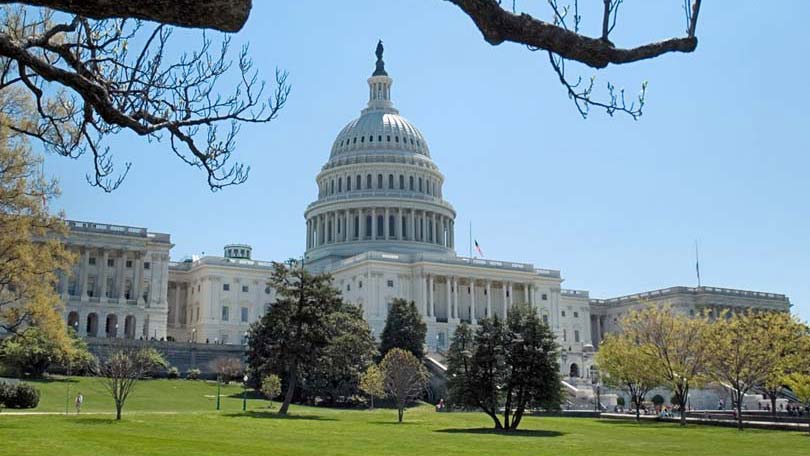 According to the Washington, DC Tourism Commission, more than 15 million visitors – both foreign and domestic – head to America’s Capitol each year. About half of those individuals arrive in DC to pursue business of some sort. The other half come for vacation, hoping to enjoy the many fascinating museums, landmarks, and historic and cultural sites that make Washington, DC one of America’s most popular tourist destinations.

Regardless of your political views, the seat of America’s government is a fascinating place. Packed into 67-square-miles is an attractive city that boasts a bit of something for everyone. America’s most photographed landmarks pierce the sky, the nation’s finest and largest museum thrills visitors from around the world, and world-class theatrical and musical productions are commonplace. Add to that some of the area’s best five-star restaurants and a bevy of top-notch luxury hotels and you’ll have an unforgettable holiday.

The beauty of Washington, DC, however, is that even those on a tight budget can enjoy the city without breaking the bank. Almost all the landmarks and museums in DC are free! That means sightseeing won’t cost an arm and a leg. Furthermore, accommodations just outside the downtown area are quite affordable and a reliable Metro system means you’ll have easy access to the city regardless of where you’re lodging.

To truly appreciate everything there is to see and do in Washington, DC, you’ll need at least 3 days, especially during peak summer tourist months, when lines can be long and free tickets required to visit certain landmarks can be hard to come by.

However, if you only have a day or two, you’ll need to decide where your preferences lie. If you’re a museum lover, spend an entire day (or two) exploring the galleries of the Smithsonian Institution, America’s most fabulous museum. If it’s American history you seek, schedule visits to such popular landmarks as the U.S. Capitol, Washington Monument, Lincoln Memorial, Vietnam War Memorial, and other such sites. If you prefer a bit of both, choose just one or two of the museum’s buildings and combine that with historical sightseeing.

The best way to get from place to place is aboard the city’s wonderful Tourmobile, which stops at the most popular landmarks and allows all-day re-boarding. You can choose where to stop, stay as long as you like, and climb aboard once again when you’re ready to roll. Tickets are very affordable and can include a visit to Arlington National Cemetery as well.

It’s a good idea to do a little advance research before you arrive in Washington, DC just so you can get a grasp on the wide variety of attractions available for your enjoyment. For example, if you’re traveling there with kids in tow, you might want to avoid some of the museums that are better suited to more mature visitors and opt for more kid-friendly fare. Here’s a list of some of Washington, DC’s most visited sites:

Head to Washington, DC in late March/early April and you’ll be treated to a feast for the eyes. The annual National Cherry Blossom Festival, a fixture here since 1912, features not only 3,000 blooming cherry trees but also a host of events the whole family will love. If you plan on visiting at this time, be sure to make hotel reservations far in advance. This is one of Washington, DC’s busiest times of the year. 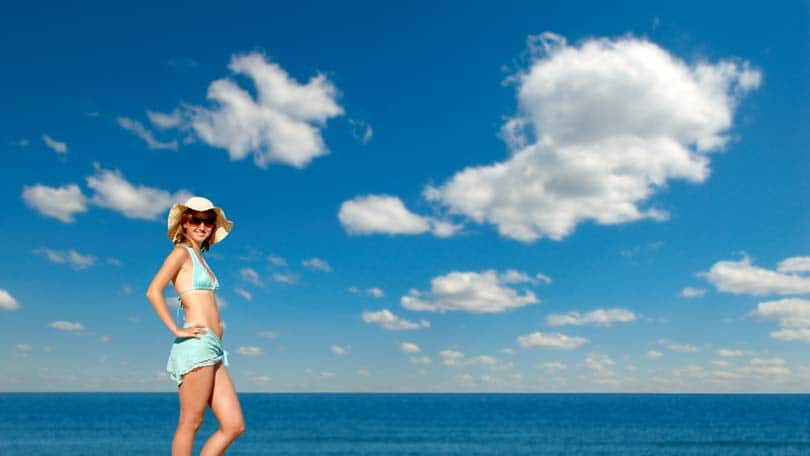 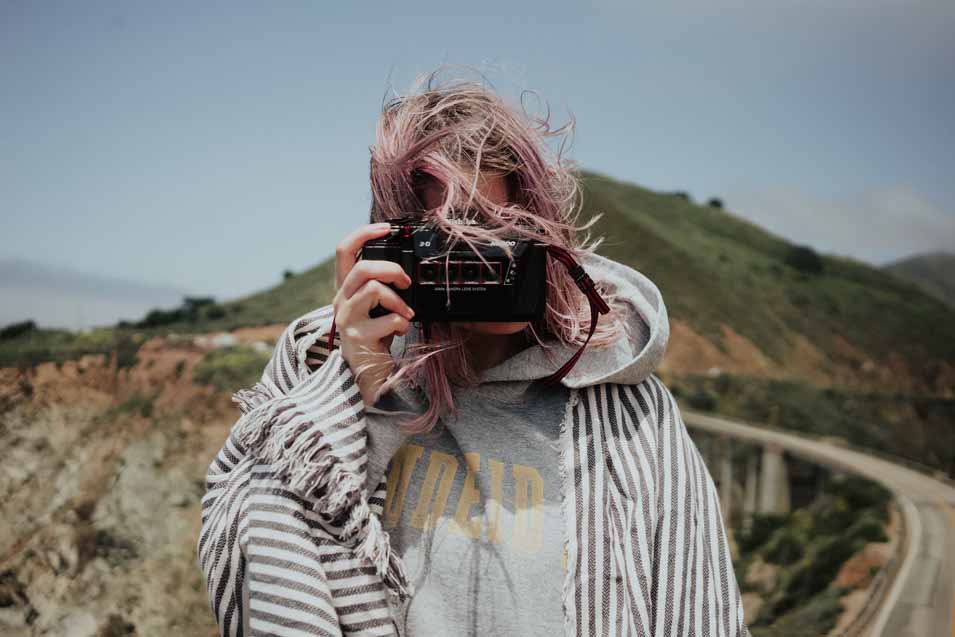 Nine Entertaining Things You Get to See Only in Tennessee 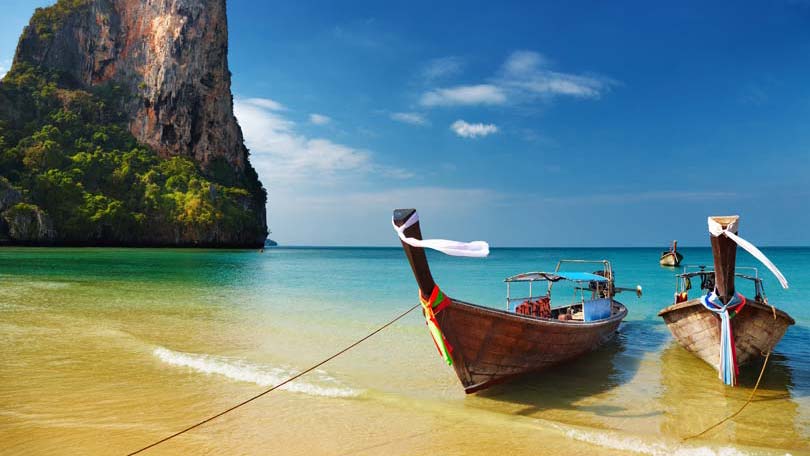 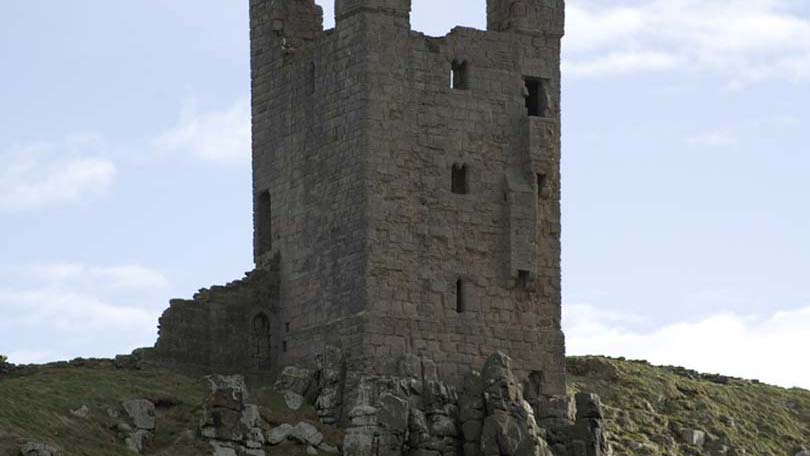