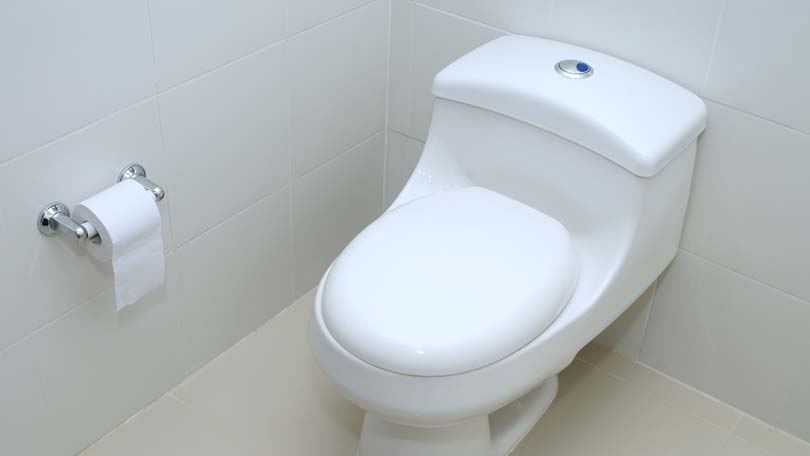 Toilets are said to be among the most wasteful appliances in our homes. They can account for as much as 30% of total residential indoor water use. Every day of our lives, we use them to flush billions of gallons or liters of water down the drain – quite literally.

This doesn’t mean we should stop flushing; on the contrary. Rather we should be more aware of the need to install water efficient toilets when we build or renovate our homes.

The thing is that toilets were not created equal – and some waste considerably more water than others.

Types of toilets and flushing systems

The water that we use to flush our toilets either comes from a cistern or sometimes it comes directly from the water supply pipe. In the early days of toilets – during the Victorian era – cisterns were positioned way above the toilet itself. A pipe connected the cistern to the loo (or toilet pan), and when the user pulled a chain attached to the cistern, a flush valve was opened. Water would then flow downwards, using the force of gravity. That is, of course, where the phrase “pull the chain” comes from, even when we are using low-level toilets with a flushing handle or buttons!

Today some old homes still have original high-level toilets, although they don’t qualify as particularly water efficient. But specialist manufacturers of Victorian-style appliances and goods produce look-alike traditional high-level toilets that are fitted with modern parts. If the cistern tank is small enough, and there is a dual-flush system, then it would probably fit the description of being “water efficient”.

Still, low-level toilets are better priced and it is this type that manufacturers have concentrated on making most water efficient. Initially the idea was to improve the flushing system so that it didn’t rely on gravity. Cisterns were still joined to the pan with a pipe, but it was (and is) a much shorter pipe. These were also the first toilets that had a flushing system that was activated by a handle.

Then close-coupled toilets were designed. Neater (because you don’t see any pipe work) and quieter (because the water doesn’t have far to flush) they were – and still are – more expensive than ordinary low-level toilets. Also, they are generally not as efficient when it comes to cleaning the pan with water from the cistern. But new technology has changed all of this.

The flushing system itself may depend on a wash-down system or a siphonic system.  The latter depends on water flowing through a U-shaped pipe that has one side longer than the other. The water is moved from one side to the other under the force of gravity. The toilet pan is emptied by means of suction and the toilet bowl is refilled with clean water.

The wash-down system, which is more usual in North America, uses the force of the flushing water to clean the toilet bowl. These have either a P-trap or an S-trap, describing the shape of the trap. Either way, they have a single trap that requires water to be flushed into the toilet bowl to remove the contents.

But how does this translate to water efficient toilets?

In the early days, toilet cisterns were designed to hold a lot of water – more than 20 liters. When people began to realize how wasteful toilet cisterns were, smaller 13-liter cisterns were designed. By the mid 1990s companies were manufacturing toilets that had a water storage capacity of just 1.6 gallon or 6 liters. For those who didn’t want to, or couldn’t afford to, rip out old toilets and fit new ones, DIY articles and books told them how to reduce water capacity, for instance by putting a brick into the cistern. This effectively took up a lot of space that water would have had to fill.

At the same time, building codes were changed in both North America (specifically in the US and in Ontario) and in most parts of Europe, requiring all new homes and buildings to be fitted with 6-liter loos. These were called ultra low flush (ULF) toilets. The dual-flush toilet took water-efficiency one step further by using 6 liters of water in the cistern that can be used to flush solid waste, but (by using a second flushing mechanism) using only 3 liters to flush liquid waste.

While this technology is mandatory in several countries including Australia and Singapore, it is relatively new in North America.

Even though the installation of 6-litre toilets in new construction is not mandatory throughout Canada, many municipalities in that country have subsidized toilet replacement programs which attempt to increase the installation of water efficient toilets and reduce overall water consumption.

Research to establish which toilets are the most water efficient type

The Canada Mortgage and Housing Corporation (CMHC) has compared several different types of toilets in an endeavor to see which type is most water efficient and cost effective.

In a research program, they installed a total of 70 toilets:

Most of these toilets were installed in municipal offices, and the flush volume of the existing toilet was measured. Electronic flush counters were installed, largely to see if people found the need to flush twice (because of the 3-liter capacity). Feedback was overwhelmingly in favor of the dual-flush option (http://www.cmhc.ca/publications/en/rh-pr/tech/02-124-e.html). Furthermore a substantial water saving was achieved, with dual-flush saving up to 26% more water than single-flush 6-liter toilets.

The CMHC choice of toilets

Caroma (www.caromausa.com) is a leading manufacturer of dual-flush wash-down toilets, and they are seen as pioneers in the field of water conserving bathroom products. It was this Australian-based company that produced the first successful two-button dual flush system way back in the 1990s. Their 6/3 liter toilet has become a global standard – or at least a standard that many manufacturers worldwide now use to make eco friendly toilets.

As the company points out on its web site, what was special about their dual-flush toilets was the ability to use either all the water in the cistern, or half of it. Plus, they say, the technology is suitable for all the world’s sewerage systems without any need for modification.

TOTO toilets are made in the US (www.totousa.com) and the company is committed to sustainability. “If something can be reclaimed, recycled, or reused at a TOTO plant, it is.” For example, all grey water generated during the manufacturing operation is stored and reused, and all possible materials are recycled. Even imperfect, damaged china is crushed and recycled back into roadbed construction. If people that the company employs live in a town or district where recycling is not a reality, they are encouraged to take all recyclables to the TOTO plant for recycling.

Niagara (www.niagaraconservation.com) is also known to be a pioneer in the world of water efficient toilets. Based in both the US and Canada, the company released a new 3 liter or 0.8 gallon passive “vacuum-assist” toilet onto the market in May 2010. Reviews heralded this as “the most water-conserving of any flush toilet on the market”. While it looks like many other toilets, the Niagara Stealth has a tank-within-a-tank that minimizes the amount of water flushed.

Western Pottery (www.wpindustries.com) claims to produce “the best flush in America”. The company manufactures a range of toilets that are environmentally friendly and don’t use a lot of water. 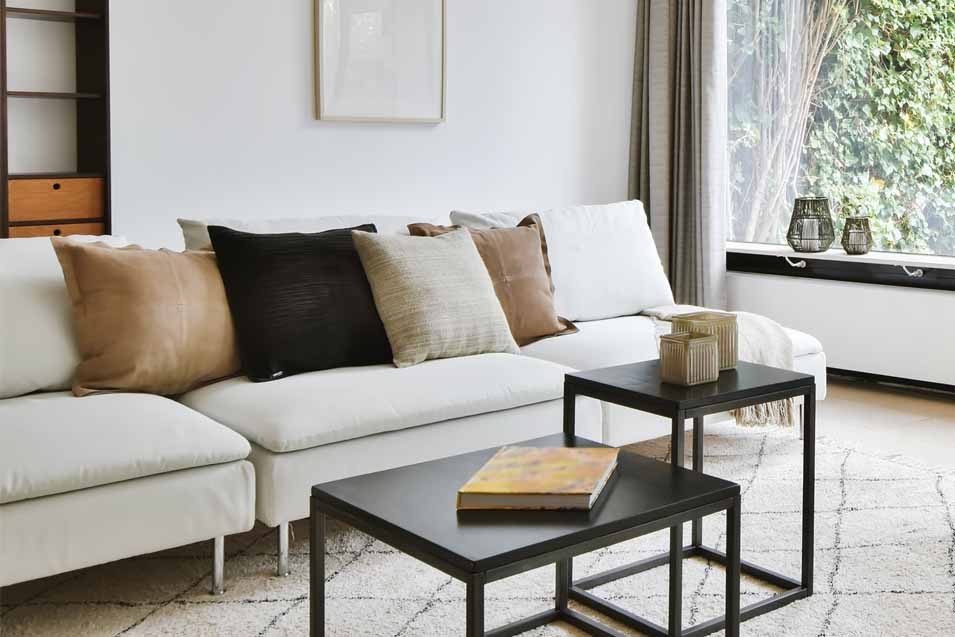 Top 4 Efficient Materials For Your Radiator 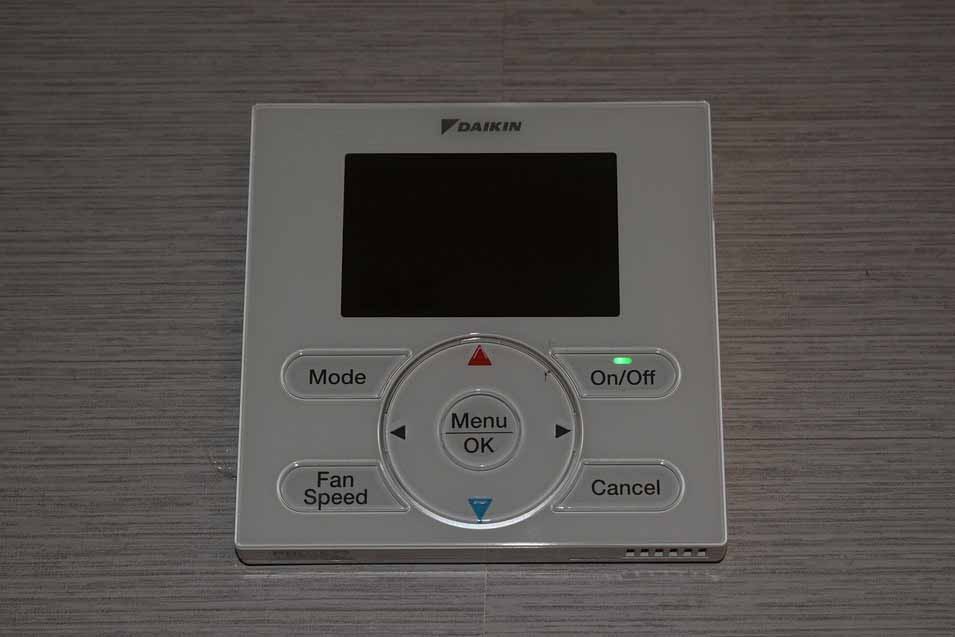 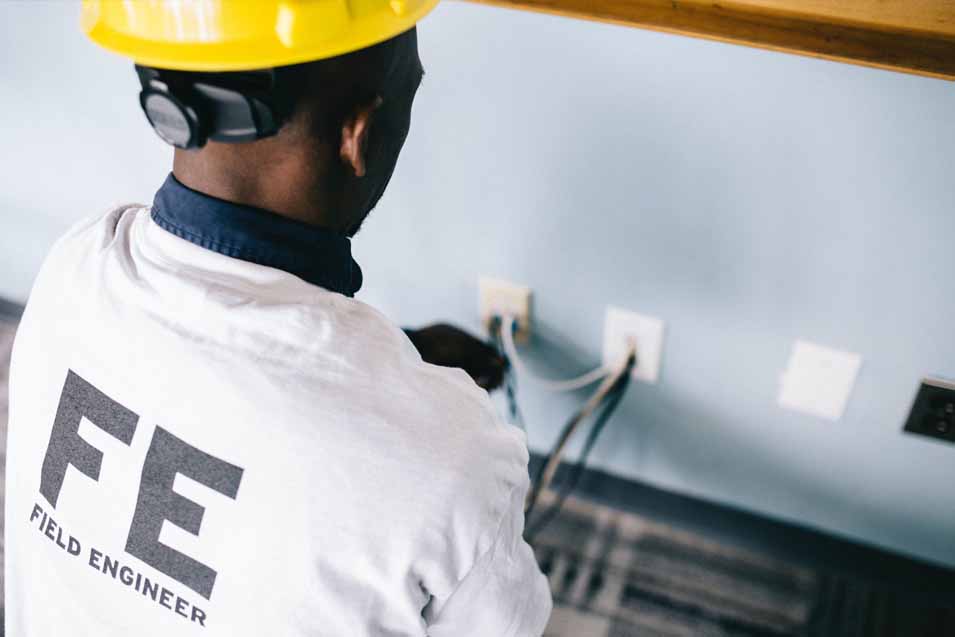 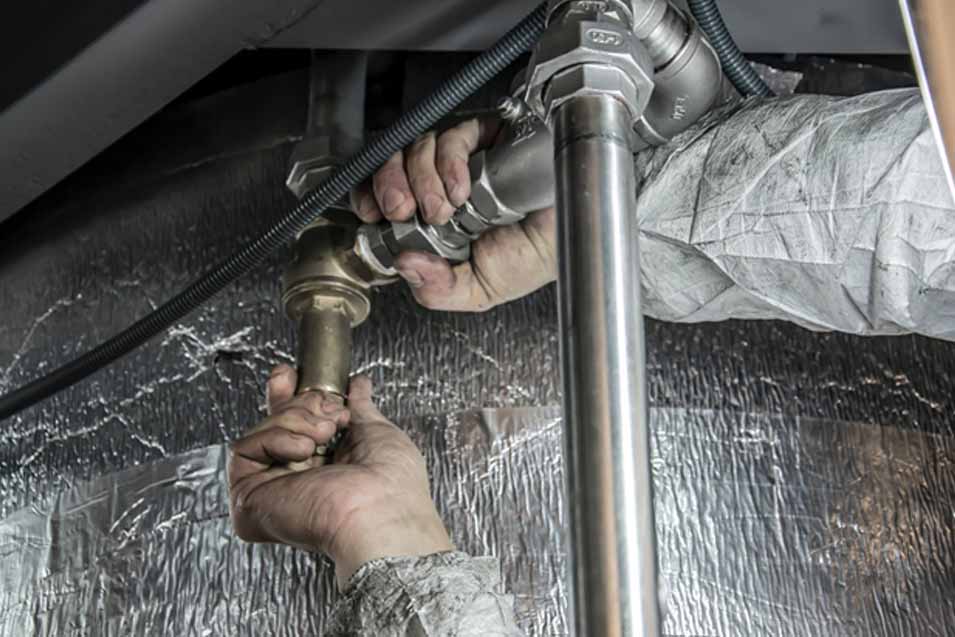