We Were All Teenagers Once – We Made Mistakes Too 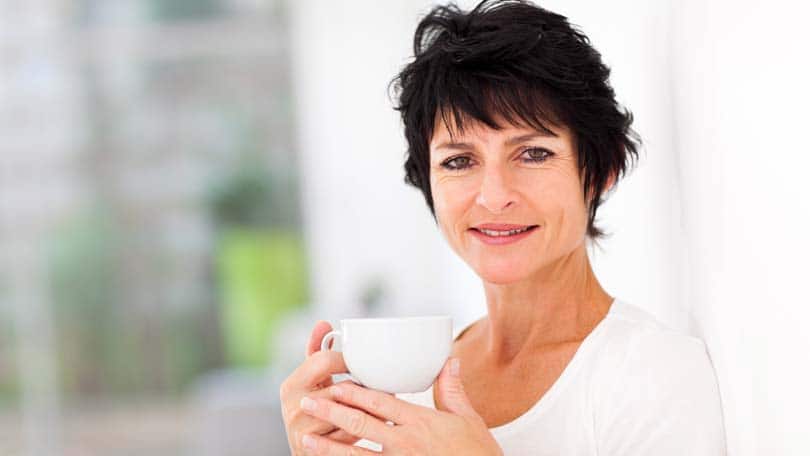 As far back as you would care to delve into history, you would see the similar plight of parents worried about the irresponsible antics of their teens in a world that parents feared their kids didn’t understand. Even riddled through Greek mythology are the lessons from the Greek Gods and Goddesses who seemed to be hopelessly connected to the antics of their children as they grew quickly from a mere child, to encompass their powers without the insight that only comes with age.

And so today, it continues. You worry about your teen. You think that that the world has changed so much today that there is no possibly way your teen will survive without your guidance. You hook their phones up to GPS systems, in the hopes that they will never exist without you knowing where they are. You read their diaries, try to decipher their texting codes and even eavesdrop when they have their friends over, in the hopes that you will have a clue should they be engaging in some of the typical thoughtlessness of teen hood.

The truth however, is that today’s teen – while posed with different situations than what you were, is more the same than different. In fact, teen culture, which is the culture of secrets and lies, adolescence and self-discovery, hasn’t changed that much. Sure, your teen might be Facebooking while you passed notes in class. But aside from technology, the dangers and the trials and the tribulations are exactly the same.

As a parent, you have to realize that we were all teenagers once. And hopefully today, you think of yourself as a well-adjusted, responsible adult. But ask yourself, when you took your first drag of a cigarette – did your parents know? How old were you? When you popped open the first beer of your lifetime at a party, did you run home and tell your mom and dad? When you experimented with sex, failed a test, snuck out with your friends in the middle of the night to toilet paper a schoolmate’s house, – were your parents informed? When you and your best friend cheated on your mid term exam, did your parents catch you red handed? And what about sex? How old were you, and how did you accumulate sexual experiences? Did you share these with your parents?

In order for parents to help their teens make it through this often frantic, overly excitably hormonally charged time in life – all they have to do is think back to their own teen years. Teens do some pretty stupid things. And these stupid things are simply part of growing up. They have to experiment and experience life in order to know what they want (and don’t want) in life. And they have to do these things so they can decide what paths are right for them. This development of self is often painful, sometimes ridiculous and most often includes a bunch of lies and secrets that teens keep from their parents. This is how a teen draws upon the God given autonomy of becoming a responsible human being. And while parents shouldn’t indulge this independence and decide that taking a back seat is the best option to facilitate growth, they should be sensitive and compassionate and keep remembering their own teenage years.

It’s natural to not want your teen to make the same stupid mistakes or bad choices that you did. However, it is also the normal part of growing up. As a parent, it is your job to stay on top of your teen, to always stay informed (as best as possible) and to be the one that makes them realize that their teen antics just aren’t going to be beneficial in the long term. Parents need to be the one to catch a kid in the act, to help bring the lessons of life to the forefront of their mind so that eventually, they can make informed, rational and common sense driven decisions on their own.

However, if you are thinking that your child is the perfect teen, that you never were – you should entertain the idea that maybe the teen culture of secrets and lies (especially from mom and dad) is what is being played out in your home. Think back. Aren’t there things that you did (and got away with) that to this day, your parents don’t know about?

Your teen is trying to develop their independence. They are asserting the fact that they have a private life and that they are an individual. As a parent, it is your job to allow them to have their private life. This doesn’t mean that you should wear blinders and think that your child is above any wrong doing or ignorance. But instead, realize that they are going to try the waters of life whether you try to stop them or not. No matter how hard you work to instill values, morals and give guidance to your child – they are still going to do things that you disapprove of and that you don’t know about. And hopefully, just like you, they will find it in themselves to act responsibly, to be an individual without being ignorant, and to trust that they have parents who love them enough, and respect them enough to always be there to help, no matter what stupid thing they do.

Face it! If you are worried about your teen, it’s probably because you are reliving your own teen years. You are remembering some of the down right dangerous and stupid things that you did when you didn’t think your parents were looking. And you think that you knowing better, can prevent your child from doing the same things. But didn’t your own parents warn you? Didn’t they raise you up with integrity? Didn’t they try their best to guide you in the right direction? And still, you strayed from the course a time or two to indulge in teen culture.

If anything, with all the tools available to parents today to watch their children and keep tabs on their action, monitoring your teen today is easier than it was when you were a kid. Imagine if your parents had GPS, or could see your report card online? Maybe you should be glad that you lived when you did, and feel just a little bit sorry for the fact that your teen is growing up in such a watchful world. 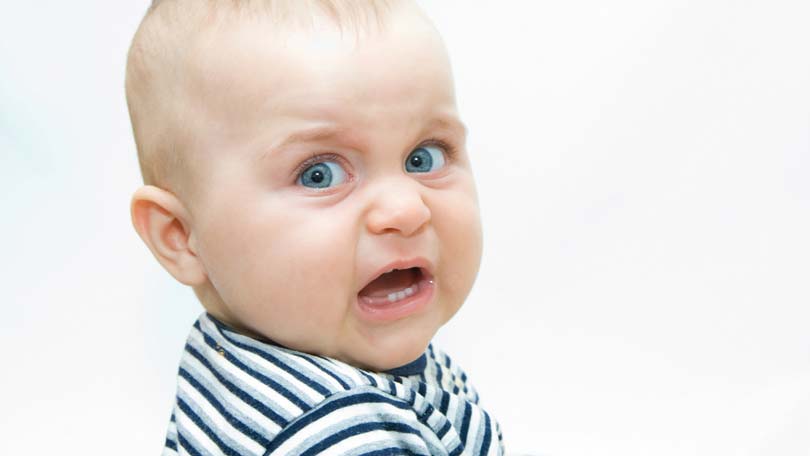 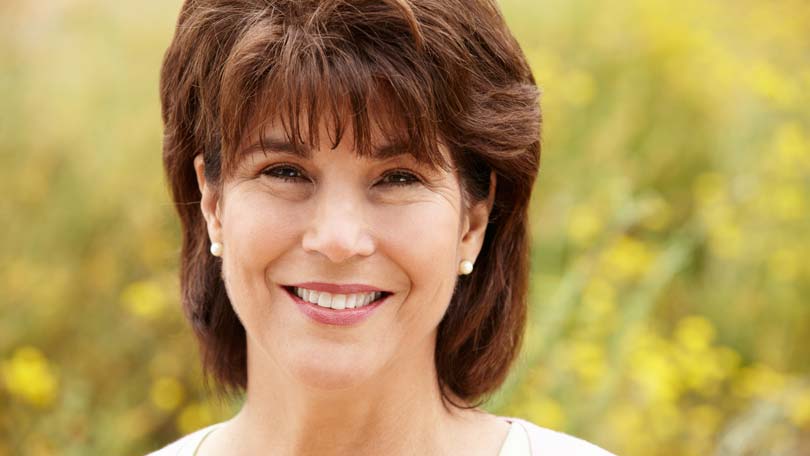 The Crazy Train of Thought Barreling Through a Mother’s Mind 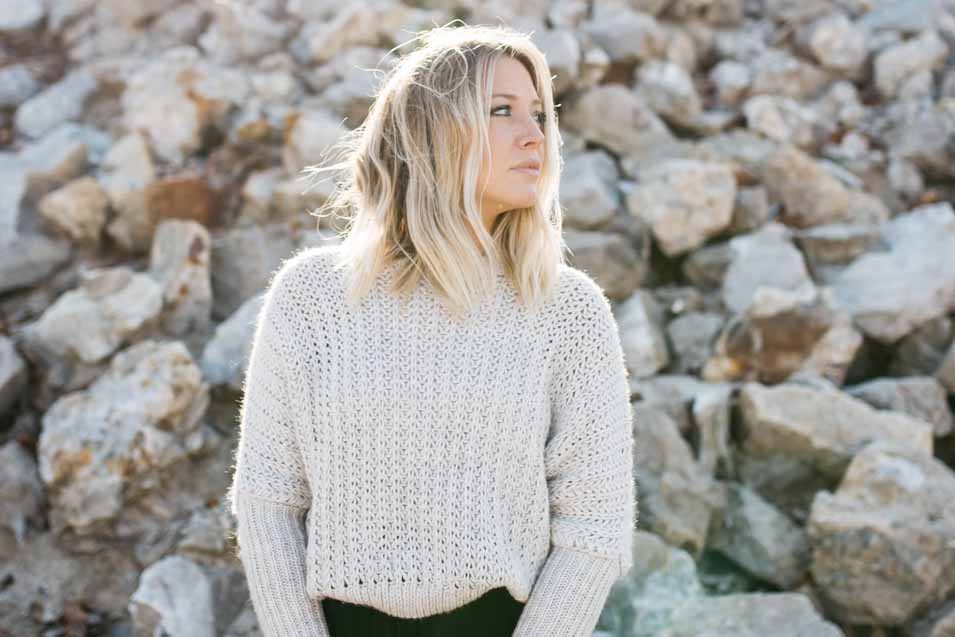 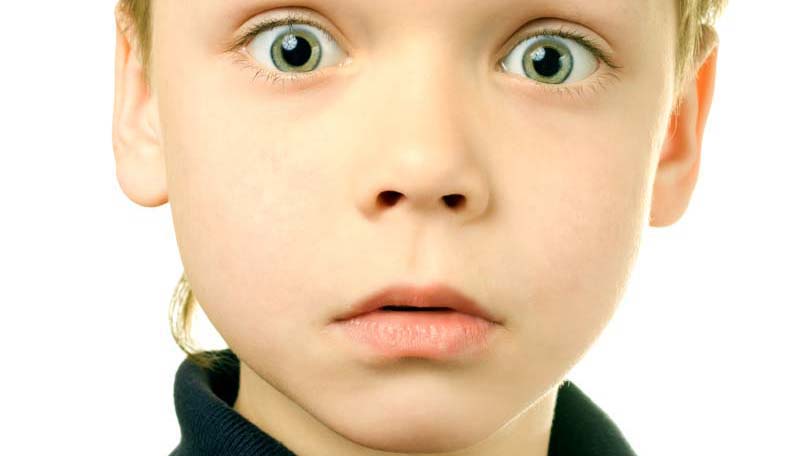