Wearing Your Pajamas in Public – Is it that Wrong?

Home » Health and Beauty » Fashion » Wearing Your Pajamas in Public – Is it that Wrong? 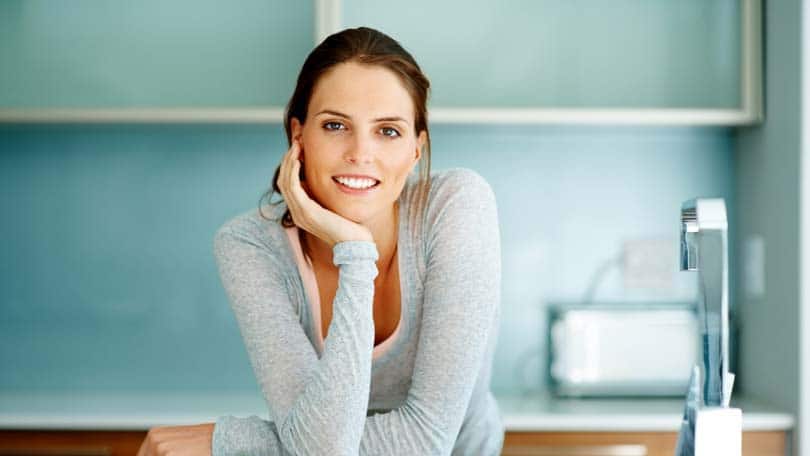 If you have been out in public lately, you have probably noticed a growing trend in people wearing their pajamas in public. And sadly, these aren’t 2 and 3 year old toddlers – but full-grown adults and teenagers that are apparently too lazy to get dressed before heading out of the house. One glimpse at the pictures and videos located at the people of Wal-Mart website, and it is easy to see that we are becoming a society that has very little personal integrity or decency to respect ourselves (and others) when we mosey out of the house to get a gallon of milk.

Seriously!? Its becoming so bad, that its difficult to take your child anywhere without seeing someone who should be wearing a bra not wearing one, a G-string sticking out of the back of a pair of flannel pants and bunny slippers where shoes should be. Come one people, if you can put on bunny slippers, can you not at least throw on a pair of flips flops as well? Do you think the entire world wants to see your boobs sagging down to your waistline?

In January of this year, Shreveport Alabama, a city official contemplated a complete ban on wearing pajamas in public after spotting two men in pajama pants sans the underwear, where their private parts were able to be seen with ease. Commissioner Michael Williams likens wearing pajamas in public to indecent exposure and feels that laws should be in place, similar to the no shirt, no shoes no service laws – to ensure that people are held to a certain moral fiber. Unfortunately, residents of the Louisiana town refuted the ban and felt that it violated their personal rights. And within hours of the proposal, the ACLU was on the case as well accusing the Louisiana commissioner of discrimination. In his own words, his reason behind the ban, was simply trying to restore public decency, but the ACLU doesn’t see it that way and thinks that people should be at liberty to wear whatever the heck they want to.

Last year, a town in England mandated that parents stop picking up their children from school wearing shoddy pajama pants as well, which had many moms in an uproar. However, the ban was sanctioned and adults were no longer allowed to enter the building of the school wearing pajama pants.

The question is why? Why would people want to wear their pajamas in public? How much more difficult is it to pull on a pair of jeans or sweatpants in lieu of wearing panda print flannel pajamas. How difficult is it to put on a pair of underwear, or a bra for that matter when going out to the store. Have people really become so lazy that they cannot afford the extra 4 minutes it would take to dress appropriately before leaving the house. And what is it about our society that makes it okay all of the sudden. Years ago, people left the house with pride in their appearance whether they had money or not, but as a form of personal respect for themselves.

And, you cannot talk about pajama wearing in public without talking about the impression it makes of others. Stacy London of What NOT to Wear, has a field day with people who wear pajamas in public, saying it shouts to the world, “I don’t care about myself or my appearance and I am a lazy sloth!” Whether we like it or not, we are all judged (and judging) others by the way they look when they go out. If someone goes to the store looking like they just rolled out of bed and 3 in the afternoon, it says a lot about their character and personal integrity. Do you really want to get to know this person? Sure, there is the exception of when people are ill or not feeling well.

But as a general rule of thumb, when did it become okay to wear pajamas in public? Truth is, it hasn’t. It has become one of those largely accepted but not talked about aspects of our society that seems to show our general lack of respect for ourselves and for others. While the clothes we wear should not be a compass of our worth, we should be able to put on regular clothes without sacrificing our personal integrity – or embarrassing others. And, we should be able to respect certain rules of privacy and decency that ensure we aren’t offending others by the way we look.

Pajama wearing in public is acceptable in hospitals. It is accepted on pajama day during spirit week in school. As a general rule of thumb, people should leave their home wearing real clothes. Many studies have shown that paying attention to personal appearance and tending to your appearance increases self-esteem and success in life. It shows that you are invested in yourself and that you are willing to put time and energy into making yourself feel good. While occasionally, you might want to wear your pajamas all day – suffice it to say that before you go grocery shopping, or out to dinner – you should take the time to put on clothing that is not made for sleeping. 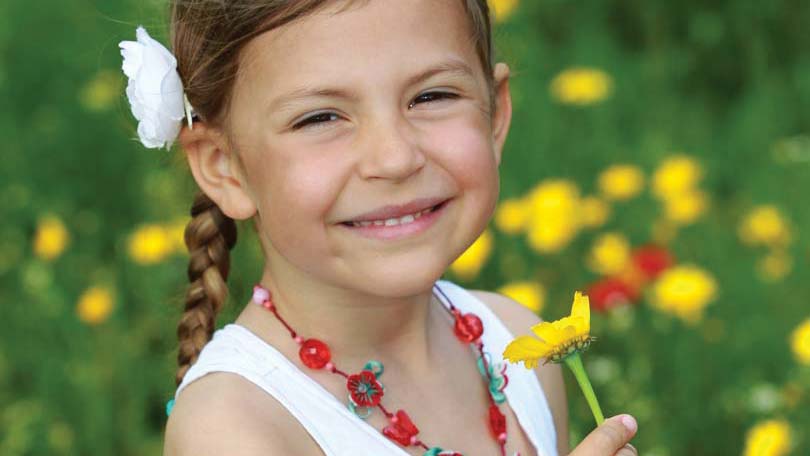 Buying Children Jewelry – What to Consider 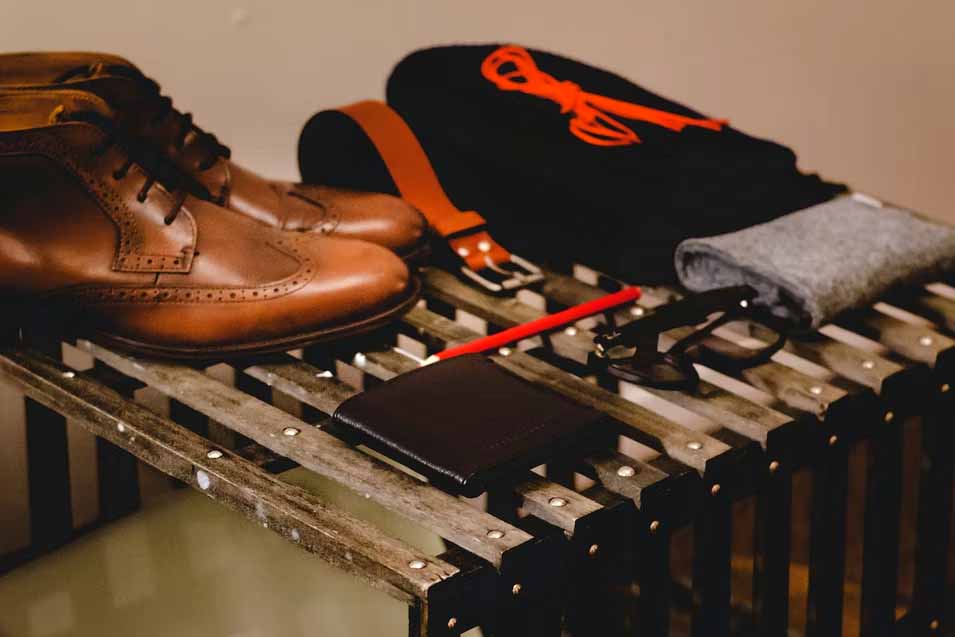 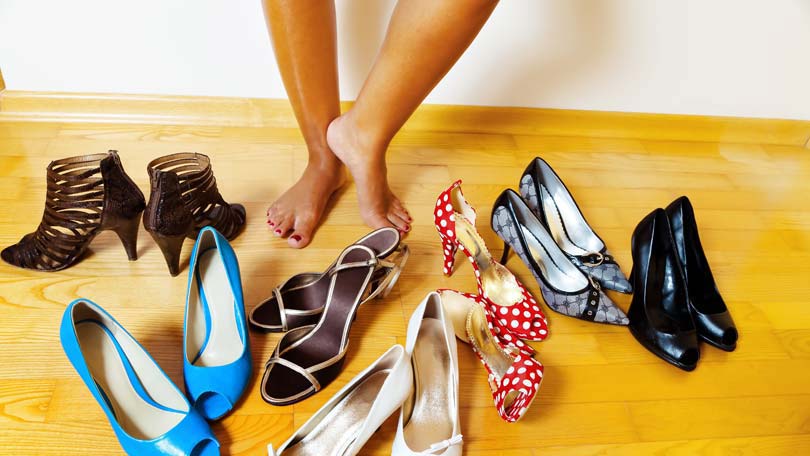 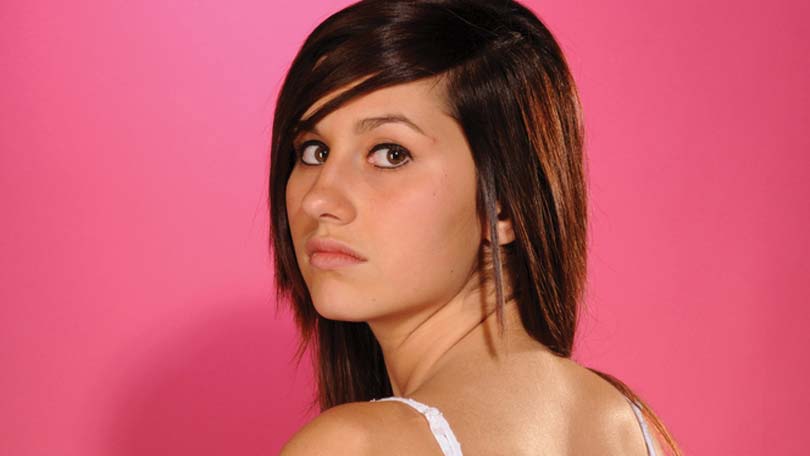