What Age Can You Neuter a Puppy?

Home » Pets » Dogs » Dog Reproduction » What Age Can You Neuter a Puppy? 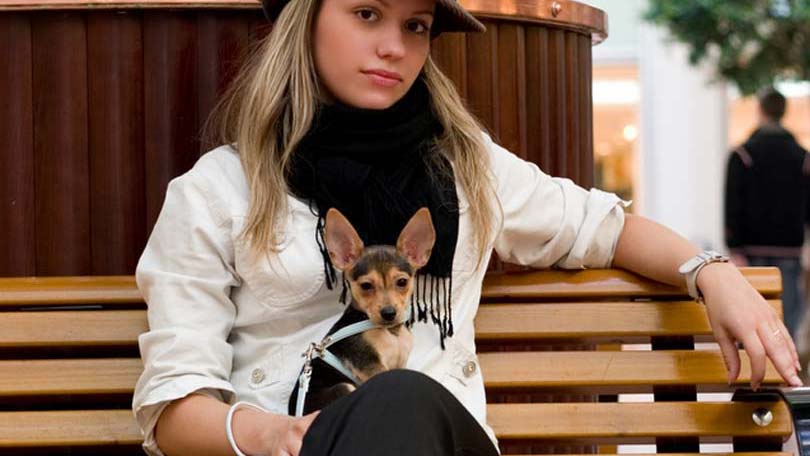 Each year, millions of unwanted animals are euthanized at shelters all around the United States. There are far more animals than there are homes for them, and every pet owner has the potential to help decrease this problem by simply having your pet neutered. One of the first questions you may ask after making this decision is at what age can you neuter a puppy?

While it is still a good idea to neuter dogs that are older, the best time to neuter your puppy is prior to its first heat cycle. In most dogs, this happens when the puppy is between five and six months old. Planning to have your puppy neutered when they are between four and six months old is a good general estimate. A good way to remember this timeframe is that, in most cases, a puppy’s first round of shots normally wraps up at this age. So, once your puppy’s first series of shots are completed, it will be time to have him neutered.

There are many benefits to having your dog altered during this time. By preventing its first cycle, you will help prevent certain diseases and behavior problems in your dog. While having your dog neutered at any point in his life will help reduce the incidence of certain cancers, such as prostate cancer, doing so prior to their first heat cycle provides the maximum benefit. The treatments for prostate cancer are expensive and can be very painful for your pet. Even with the best treatment, this disease often proves fatal.

In addition to reduced risk of cancer, having your puppy neutered also lowers his risk of other prostate issues such as infections and swollen glands. Overall, most vets agree that dogs that have been neutered tend to live longer and are healthier.

There is another benefit to having your dog neutered when he is a puppy. Just as young children tend to bounce back more quickly after a surgery than adults, so do young dogs have an easier time with recovery than do older dogs. Many young dogs are itching to get back to playing in the yard the same day as their surgery! This, by the way, is not recommended as your pet will need a day or two of rest in order to heal properly.

In addition to the health benefits, there are other reasons that you should have your dog neutered. Dogs that are neutered also tend to be less aggressive. There is a lower chance that your neutered dog will fight with other dogs or try to bite people. Having a less aggressive dog is exceptionally important if your pet spends time with other dogs or with small children.

There are a couple of very good reasons to opt NOT to neuter your puppy. The first of these reasons is that you plan to make your puppy a show dog. Show dogs must be intact, so if you plan to take your dog to shows, you will not be able to have it fixed. The only other good reason to avoid altering your dog is if you plan to breed it. Before making the decision to breed, pet owners should again consider the millions of unwanted pets that are killed each year at shelters. For every dog that a breeder sells, there is one less dog that will be adopted from a shelter.

Neutered dogs are also less likely to want to roam the neighborhood looking for a mate. Keeping your animal close to home is safer for them, and there is far less chance than he will be lost or stolen.

Some pet owners opt not to have their dog fixed even in light of the list of reasons why it is good to do so. Some of the reasons for that is that the pet owner has heard some myths about having a dog altered.

Myths About Neutering a Puppy

Again, the ideal answer to the question “What age should you neuter a puppy?” is prior to their first heat cycle. But if you did not have your pet neutered by this time, or if you adopted an older animal that was not fixed, there are still health and behavior benefits that your dog will enjoy no matter what age they are when they are neutered. Have this surgery done as soon as possible. It’s for the health of your pet! 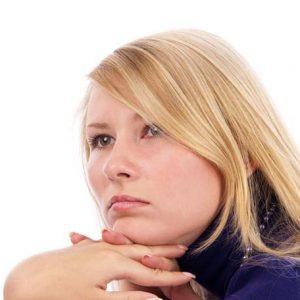 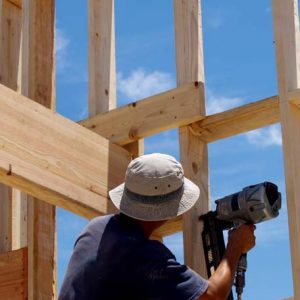 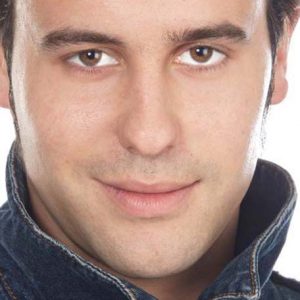 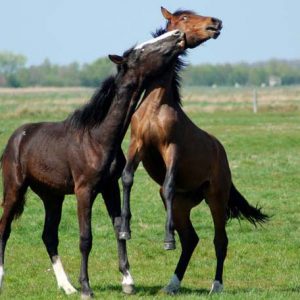