What Age Should a Child Start Talking Clearly? 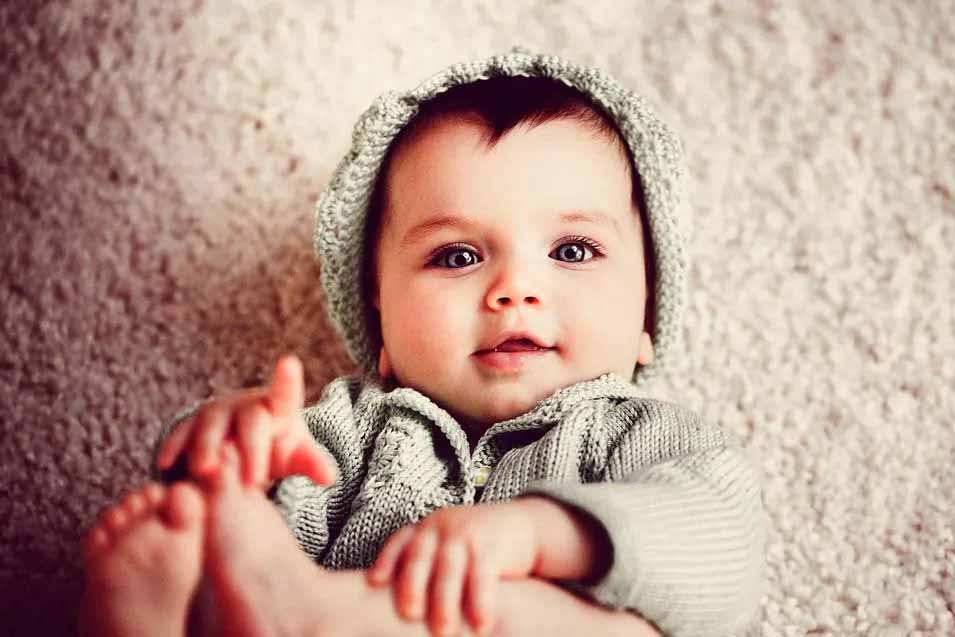 When your child utters his first words, you’re going to feel so great that you’ll never be able to forget that moment. It’s the words “mama” and “dada” that’ll turn your ordinary day into something extraordinary.

What happens if your child’s peers get to this stage earlier than he does, though? What if their ability to talk far exceeds your little one’s? Naturally, this will be a cause for worry for any parent, prompting calls to the pedia’s office, asking if your little one could possibly have delayed speech.

Today, we’ll be discussing speech milestones, including what age your child should be speaking clearly and methods for encouraging normal language development.

Did you know that as many as 25% of kids have a language disorder? Boys tend to comprise the majority of this, developing their speech a bit later than girls.

In general, however, kids can be classified as “late-talkers” if they are unable to speak at least 10 words by the age of 20 months. The same goes for children whose vocabularies fail to reach 50 words by two and a half years of age.

The first five years of your child’s life are marked by the following language milestones:

Kids close to one year should be able to say single words like “dada” and “mama.” They should also already have an understanding of simple requests, like handing over their toys.

The End of Year Two

Right around the time your child turns two, he should already be able to utter two- or three-word statements. Repeating words frequently heard in conversations and following simple instructions should also come relatively easy to two-year-olds.

The End of Year Three

The third year is marked by your child’s ability to follow two- to three-step instructions, identify almost all common pictures and objects, and understand most of what is said to him. Your little one should also be able to speak intelligibly enough to be understood by those outside of the immediate family.

The End of Year Four

At this age, expect your child to be asking a lot of “why” questions. Also, he should already be able to grasp the concepts of “different” and “same,” as well as be familiar with the most basic grammar rules. This age should also be marked by your child’s clear speech, despite the many words he may end up mispronouncing.

The End of Year Five

Retelling simple stories should be easy enough for your little one at this point. He should also be able to speak five-word sentences with relative ease.

As far as speech development in children is concerned, a lot of things can be considered as within the scope of normal. Hence, even if your child starts talking a little later, there might still be no reason to alarm yourself. Either your child is developing at his own pace, taking his time, or his peers could simply be developing at a faster rate.

However, whether or not this is the case, the bottom line is that you should have toddler speech development evaluated. Here are some indicators of poor development that you must consult with a speech-language pathologist:

How to Encourage Normal Speech Development

You can support normal language development in your youngsters by doing the following:

Children may develop language abilities at different rates, but there is an accepted window of time for them to achieve these milestones and be considered within the scope of normal development.

Youngsters need to be cooing and babbling and imitating the sounds spoken by their parents during their first year, forming two- to three-word sentences by the end of year two, understanding three-step instructions by year three, talking clearly by the time they’re four, and retelling stories using five-word sentences at five years of age.

While the inability to reach these milestones at the specified age doesn’t automatically mean there’s a problem, you should, nonetheless, consult with a speech-language pathologist if you are doubting the normalcy of your child’s speech. 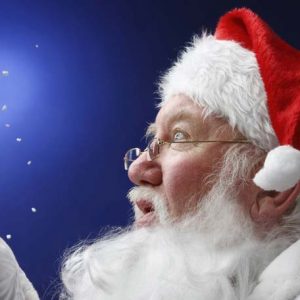 The Commercialization of Christmas – Stop Spending So Much On Gifts 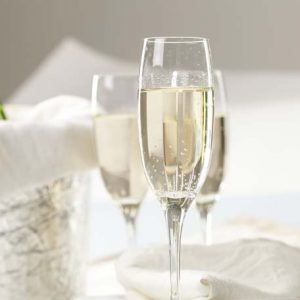 Choosing the best Champagne for your New Years Eve 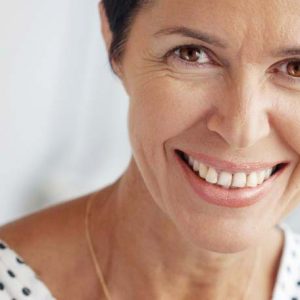 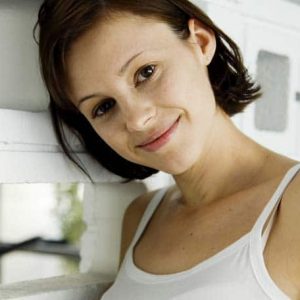 Are Secrets Okay in a Relationship?