What are You Teaching Your Children

Home » Family » Education » What are You Teaching Your Children 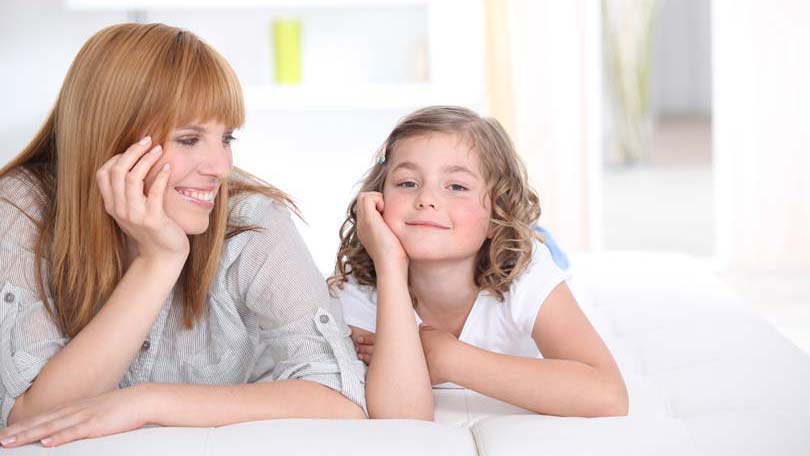 As parents, we trust that the educational system we entrust our kids with is doing their best to teach our children the basics of math, science, reading, writing and literature. We monitor report cards and progress reports, meet with educators to ensure that our kids are on the right path in life, and work diligently to ensure that our kids become well educated adults. From a young age, today’s parent begins finding ways to fund secondary education, and parents offer lots of encouragement for their children to seek career paths so they can have a successful life.

Suffice it to say, that the schools are doing an adequate job of educating our children. Yet, the one denominator of education, of real life education, that many people fail to assess is the by far biggest influence on kids today. The parents. What are YOU teaching your children? What traits, characteristics, life lessons, beliefs, responsibilities, and morals are you passing down to your children through your behaviour? After all, it is YOU that they have been watching since childhood. It is your actions that they are soaking up like a sponge and which experts agree have the largest influence on their future.

Have you ever wondered where your children learned their southern accent, or acquired their mannerisms from? Do you often see yourself in your child?

While some traits are inheritantly genetic; others – such as the way we behave in public, the way we treat others, the attitudes we have toward authority, our attitudes toward other people, our levels of respect for self and society– are all important points of education that children learn from their parents and guardians. Just as blue eyes may be passed from mother to daughter, father to son – so may bigotry and laziness. So may pessimism and entitlement.

The world talks endlessly about the quality of role models that celebrities offer to our children. Each time, a young star encounters trouble he or she is called out as a bad role model who is teaching our children to behave badly. When Britney Spears, loved by millions and millions of young teenage girls across the world, mothers and teen advocacy groups went crazy with judgment and criticism about her worthiness as a role model to their daughters. Yet are they as hard and critical of themselves as a role model as they are of perfect strangers? Are these mothers cursing a celebrity teaching their daughters to take care of themselves, to respect themselves, to stand up for themselves through their own actions in life? Or are they leaving this all important educational experience up to role models who happen to be perfect strangers?

There are hundreds of quotes such as, “A chip of the old block,” “The apple doesn’t fall far from the tree,” “Flip side of the same coin,” “Like father like son,” “He/She lives up to the family name,” and countless others which seem to reinforce our knowledge that we as parents, are educators of the most important kind. Social scientists and genetic researchers seem to confirm that parents in general predispose their children to cycles of behaviour from one generation to the next. Parents that smoke tend to raise children that end up smoking. Parents that abuse, more often than not raise children that abuse. Parents with low self esteem, raise children with the same affliction. The list is endless.

So what is it that you are teaching your children? Obviously, it is impossible to be always vigilant and constantly on your best behaviour in front of your kids. There will be missteps along the way that will be witnessed by your kids. Yet, in order to be the best parent that you can be, you should always remain aware just how much influence you, and your behaviours, have on your child’s future.

While so many kids grow up saying they will not be like their parents, that they will be better people, or do better – the reality is that many kids repeat the generational cycles despite their abhoration toward them. Role modeling is perhaps one of the most effective parenting tools that we have at our disposal. And despite what is being taught in the classroom as it pertains to arithmetic and reading, the real lessons come on a daily basis from the people that children spend the majority of their time with. Their parents and guardians.

The next time you witness behaviour or attitudes from your child that make you squirm in your seat, ask yourself if it has developed from your influence? If so, then that is a good time to commit to making some changes in yourself that will not only make your life more successful, but your children’s as well! 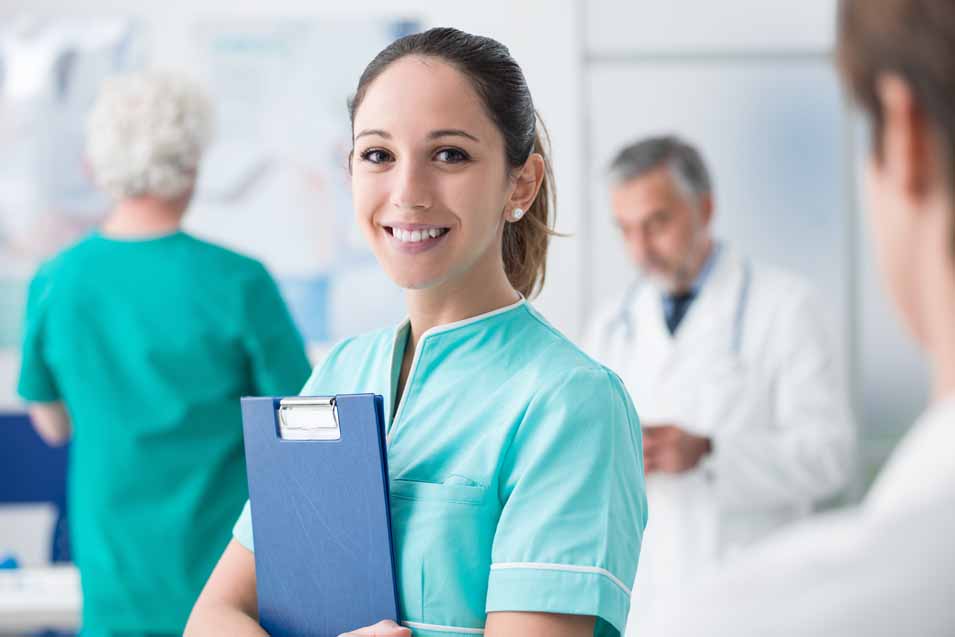 What Does a Family Nurse Practitioner Do and How Can You Become One? 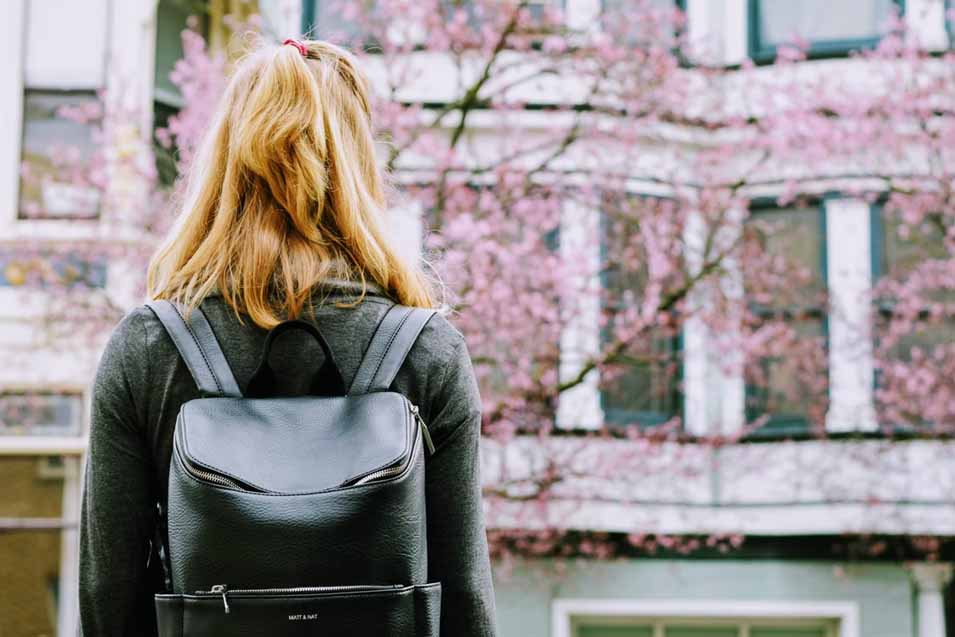 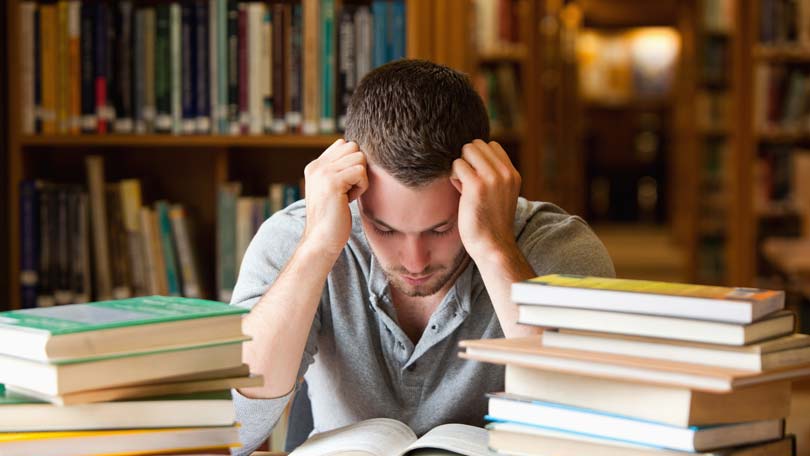 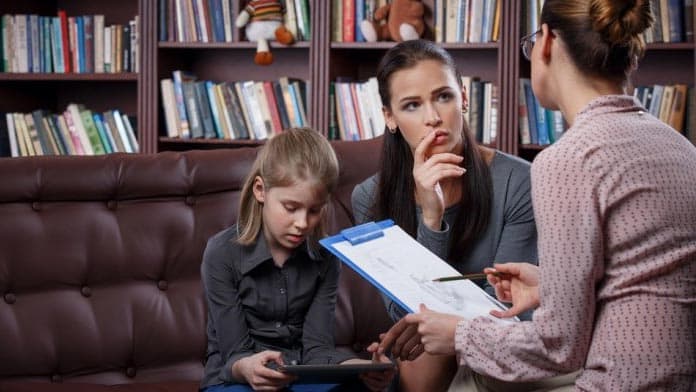