What is Ectopic Pregnancy – Signs and Symptoms

Home » Family » Pregnancy » What is Ectopic Pregnancy – Signs and Symptoms 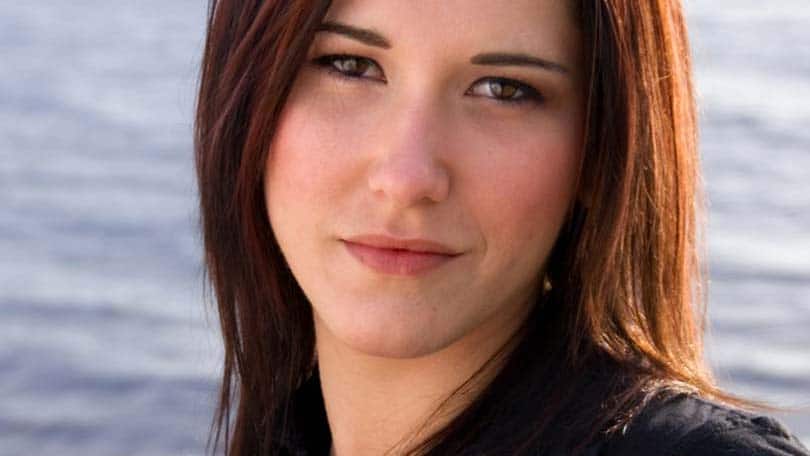 During a normal pregnancy, a fertilized egg travels through the fallopian tubes into the uterus where the egg then attaches and begins to grow. So just what is an ectopic pregnancy?

Unfortunately, it some circumstances the fertilized egg attaches (or implants) in another part of the female reproductive organs such as the fallopian tubes, the cervix, the ovaries or the belly. This is called an ectopic pregnancy. Since most often, the attachment occurs in the fallopian tubes many people will refer to an ectopic pregnancy as a tubal pregnancy.’ The terms can be used interchangeably.

Sadly, an ectopic pregnancy will not sustain life because the fertilized egg needs the uterine environment to survive and grow. And for many women, who do not catch an ectopic pregnancy soon enough, severe damage can be done to the fallopian tubes or reproductive organs.

Doctors agree that the symptoms of an ectopic pregnancy can be varied and confusing, especially since your body is still producing hCg, which causes all the normal symptoms of early pregnancy. However, any pain that persists in the belly or pelvic region, is sharper on one side, or gets much worse upon movement should warrant a visit to your physician. Additionally, heavy or light vaginal bleeding (which can also occur during a healthy pregnancy) that doesn’t cease with bed rest or over time, should be a cause for a concern.

Doctors will then normally give you a urine test to confirm pregnancy. Many will also run a blood pregnancy test which can give them an accurate count of the levels of hCg in your blood. If the levels are low, it often means that the pregnancy is ectopic, or is not going to sustain. Additionally, doctors will do a routine pelvic exam where they can check the size and shape of your uterus, as well as feel the tender spots causing you pain. During this exam, many doctors can actually feel any growths that occur outside the uterus. And of course, today many doctors use ultrasound technology, which is the quickest and most definitive way to diagnose an ectopic pregnancy.

Sadly, once an ectopic pregnancy is confirmed, doctors normally have two options for treatment. If the pregnancy is found early enough, shots can be given that contain hormones that will help end the pregnancy and flush the reproductive organs of any growths. If medications are used, doctors will normally need to follow up within 7 days to make sure that the procedure work. For women who are past the first few weeks of pregnancy, and are found to have an ectopic pregnancy, surgery is the best option. Most doctors today perform the procedure laproscopically, meaning that it is a minimally invasive procedure. Doing the procedure this way also helps ensure that your reproductive organs are not damaged so that you can go on to have healthy pregnancies in the future. If the ectopic pregnancy is found too late, and your internal reproductive organs are at risk for rupture, or heavy bleeding occurs, doctors may have to make an incision and remove the growth surgically.

Any woman that experiences an ectopic pregnancy is bound to feel some sort of loss and grief. It is no different from having a miscarriage as far as the emotions go. And since your body has been producing reproductive hormones, you may experience post partum depression like symptoms for several days, weeks or even months until your cycles regulate.

The good news is that ectopic pregnancy is rare, and only occurs in about 2% of women who become pregnant. Most often, these women have some sort of predisposed issue with their fallopian tubes that somehow blocks the fertilized egg from finishing its journey to the uterus. This too can be corrected under the care of the doctor. Other factors such as medications, smoking, pelvic inflammatory disease, and endometriosis also increase your chances of having a tubal pregnancy. Fertility treatments and in-vitro, due to various reasons, also increase your chance of a tubal pregnancy.

After an ectopic pregnancy, and with proactive care from a physician most women go on to have healthy pregnancies in the future. The important thing is to make sure that your doctor is aware that you suffered an ectopic pregnancy so that they can monitor you closely and perhaps prescribe certain progesterone medications that help to sustain pregnancies in the uterus.