What it Takes to Be a Modern Dad

Home » Family » Children » What it Takes to Be a Modern Dad 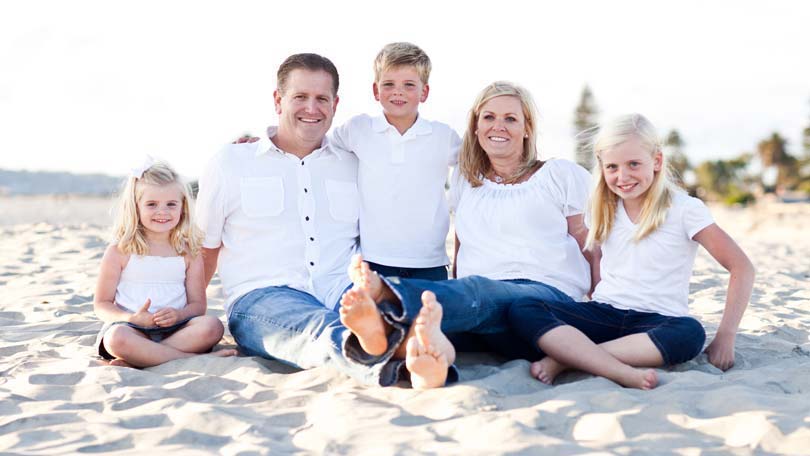 What does it take to be a modern dad? A few decades ago, dads were the sole breadwinners in most households and were responsible for the tasks of mowing the grass and rough housing with the kiddos. They were also most often the heated disciplinarian whose wrath was threatened by mom through out the day. ‘You just wait until your father gets home,’ your mom would say with exasperation and a pointed finger. (And boy did you worry!)

Today, however according to the United States Department of Labor statistics, there are around 200,000 stay at home dads who are taking on the responsibilities of raising the children and keeping the house tidy. That number is double what it was in 2004, and is likely to be steadily increasing as the economy stays in neutral and families are forced to find alternate options for their family. In some ways, it just makes sense if moms make more money than dad does, why should mom quit her job? The economic success of the family may depend on her salary. And if dad loses his job, why should a bi-working family pay the thousands of dollars in day care costs when there is a perfectly capable and albeit willing family member to take on the responsibility. And today’s modern dad is just that.

A survey taken by the enormous online employment agency Career Builder indicated that 4 out of every 10 working fathers would quit their jobs in a heartbeat in order to be a stay at home dad. They also averages that around 37% of the professional male workforce made up by married fathers are actively considering stay at home fatherhood as an option for their family. And mom is okay with this. In fact, around 80% of women polled in the survey admitted that they would be perfectly comfortable staying at work and allowing dad to become the modern day June Cleaver.

However, it takes more than just willingness in order to be a modern day dad. Today, with around 61% of all households comprised of TWO working adults, fathers are no longer confined to mowing grass and watching football games on Sundays. They are sharing the routine duties around the home, claiming no task big or small to be gender restricted. This means they are washing clothes, doing the dishes, mending buttons, vacuuming and taking care of the children in ways that has typically been reserved for moms. The best part is that with families now having two cooperative members of the household who both have financial autonomy, as well as social responsibility to raising the children and handling domestic duties, marriages can become even stronger! Perhaps the modern day dad epidemic will help to counteract the increasing divorce statistics over the last decade.

The question is, what does it take to be a modern dad?

The best news is that today, dad can be just as much a part of the familial picture as a mother. The only limitations are those that come from the mind. So much research has proved without a shadow of a doubt that when fathers choose to be committed to their families in the multitude of ways it takes to handle all the responsibilities involved, the family unit not only functions better, but also thrives. It will be amazing to see what the next decade has to offer, and just how much it changes the traditional role of dad. 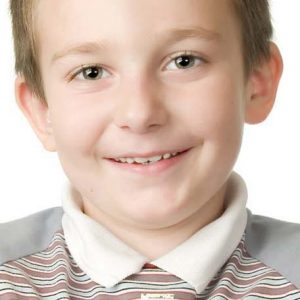 When Do Children Lose Their First Teeth? 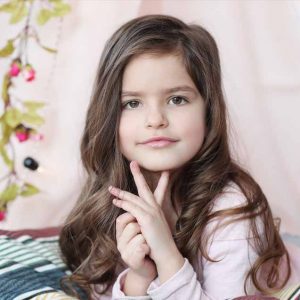 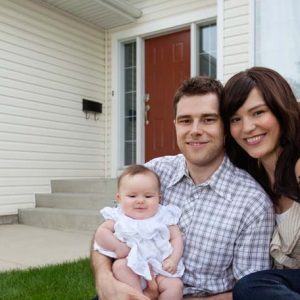 Trapped in a Marriage – What Can you Do? 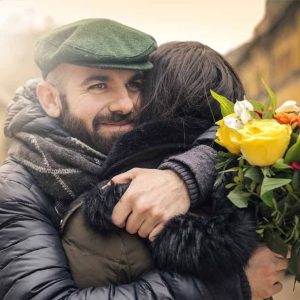 How to Maintain a Healthy Relationship