What to Do When a Spouse Threatens Divorce

Home » Relationships » Divorce » What to Do When a Spouse Threatens Divorce 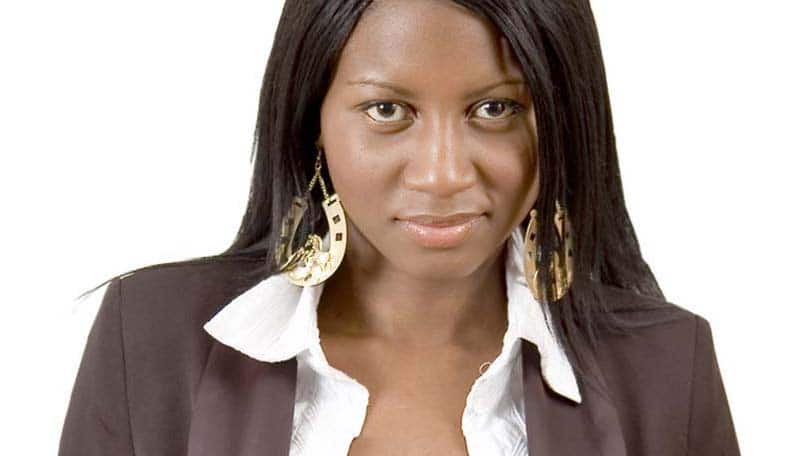 Sure, arguments among married people can get pretty heated even over some of the silly things in life. But what happens when the person you are married to constantly resorts to threatening divorce whenever the two of you have a problem? At some point, you may realize that this person is all bark and no bite, but the emotional damage in the meantime can certainly destroy a marriage. Even more important, is the fact that if someone is constantly threatening to divorce you, eventually you may be compelled to take him or her up on the offer. So, what should you do when a spouse threatens divorce?

Many schools of thought about marriage seem to indicate that couples should see divorce as a consequence in a marriage. If you are constantly aware that there could be some reactions from your actions, divorce being one of them, you will be less likely to stray from the straight and arrow path, right? And by realizing the possibility of divorce, you will always be able to negotiate through the muddy waters of marriage with some clarity. The problem with this line of thinking is that it creates quite a bit of insecurity in a marriage. If you are constantly worrying or thinking about the fact that you could end up divorced, or that your partner could ultimately leave you you will proceed with such caution that you will fail to be authentic. This is no way to be married. (At least no good way to be). And the bottom line is that marriage should be about security and stability, not insecurity and sporadic behavior.

Most people, use the threat of divorce for the sheer ‘shut-up’ factor. They know that when things aren’t going their way or that there is a problem looming; they can avoid confrontation and argument by simply saying they want a divorce. This works especially well if the person using the threat realizes that the spouse they are threatening will shrivel at the mere mention of the ‘D’ word. Suffice it to say, if threatening divorce works’.and you always back down from your position or from the argument when the word is hailed, you have a part in teaching your partner this behavior. And no, this doesn’t make it any more right. It actually indicates that there is a major problem in your relationship that has much more to do with respect and compassion than it does the ‘issue’ at hand.

Essentially, many people use the divorce card as a succinct way to ‘win’ or end an argument.

Yet, there is another factor as well. Often, when people are unhappy in a marriage they displace their feelings on the other person. For instance, when someone is cheating, they often accuse the partner of cheating. When it comes to threatening divorce, it very well could be that your partner is trying to plant ideas in YOUR head, because the divorce is what they really want. Lots of people are unhappy in their relationships, and even with no valid reasons would be happier without the ring and ties of marriage. So by constantly threatening divorce, they are looking for ways to justify how they feel, or hopefully set the wheels in motion (in your head) with the hopes that they wont be the bad guy.

Unfortunately, it is difficult at best to understand or decide which motive your partner has in threatening divorce. ‘

The best advice that you can be given is to understand this. First of all, idle threats and intimidation WILL NOT work in a marriage. You might as well be divorced. The emotional ramifications of being treated like this will stymie your happiness and your growth as a person. So what you need to do if you are on the receiving end of these threats is to just once say, ‘Okay!’ ‘Move out!’ ‘Let’s do it!’ And mean it. Perhaps a trial separation will help you realize that the marriage isn’t healthy. But more important by calling this person on their threats, you force them to pay attention to what THEY are saying, and stand up for yourself in the process. Sure, it could be scary to respond in this manner, however if you are never able to move past the issues at hand or discuss problems in your marriage to the point of resolution, you really have nothing to lose.

Depending on your partners personality set, they may react in numerous ways. They may try to cast blame on you, or they may back peddle a little (or a lot) realizing that they have threatened divorce one too many times. Either way, it could be a positive changing point in your relationship.

Yet, you should realize that what you have to say, discuss and what you feel should be heralded as important. When someone loves you, they shouldn’t have to resort to childish tactics of making threats to get their way. And just as divorce is a consequence for improper actions in a marriage, calling his or her bluff is an appropriate consequence for dealing with a spouse who constantly threatens divorce.

The bottom line is this! Threatening divorce is not the way to deal with issues in the marriage. Eventually the person on the receiving end of these threats will tire of them, and will lose their fear of being divorced in lieu of being free from this sort of treatment from someone they love. Yes, there are certain issues within your marriage that may warrant divorce, or the threat of divorce. But it isn’t something that healthy couples say every time they argue. The best advice is to get help as a couple or simply get out of the relationship.