What to do When You Can’t Afford a Divorce 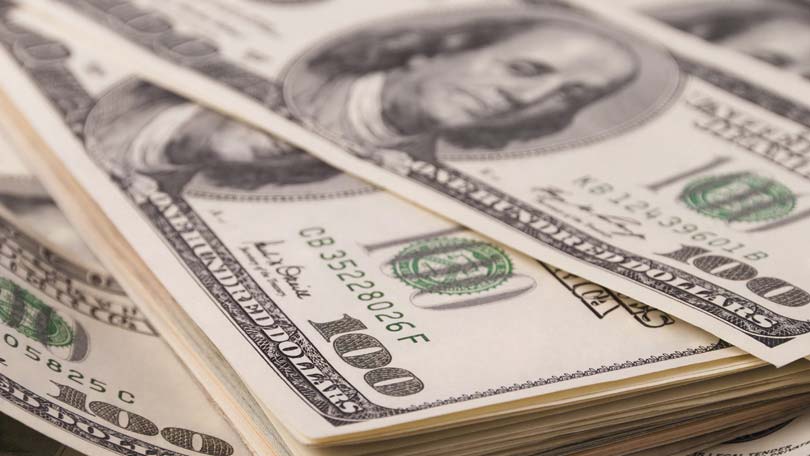 According to statistics from The American Academy of Matrimonial Lawyers, the dwindling economy has had a surprising effect on marriages. While too often money problems force couples to divorce, in this case – lack of financial security is keeping people unhappily committed to marriage. One thing that many people do not realize is that while marriage can be costly, divorce is downright expensive in more ways than one.

What many people are doing is mutually deciding to stick out an unhappy marriage because they can’t afford a divorce. After all with one in five homes being worth significantly less today than they were just 4 years ago – even financially comfortable married couples may not have enough equity to afford to live on their own or acquire new residences and set up shop so to speak!

This begs to ask, what can you do when you can’t afford a divorce? Should you stay? Should you go back to living as you did in the collegiate years living on Ramen noodles and beer? Is the pursuit of personal happiness worth taking a deep nosedive into a lesser financial class?

This question even has the experts stumped.

One thing that is for sure is if the end to the relationship is due to physical or emotional abuse, staying together for the sake of money is NOT an option. In this case, you should explore ALL and EVERY option that you have available to you. This is especially true because financial woes tend to only make abusive situations worse as time goes on. And, rarely do relationships with violence get better. If this is you regardless of your situation realize that you will be better off when you are removed from the situation. Talk to friends or family members about temporary ways that they can help you.

If violence is NOT the problem and the two of you have just mutually reached the end of your marital journey – then you might want to wait out the economic down slump. For couples that can still talk things out without anger or resent, it is possible to set up mutually beneficial cohabitation arrangements that can work in the short term. The biggest thing to remember is that the two of you WILL have to sit down together and hammer out the details and ground rules. And, you should do so without the pretense that the marriage is hunky dory. In other words, admit the eventual fate – and make temporary living arrangements that can work for the both of you and your family. For many people faced with dwindling home values and declines in savings – this is the best ‘business’ approach to the marriage. Yet certainly, it is not a solution free of emotional struggles – especially if one person was surprised with the idea of divorce. When discussing this sort of arrangement – be sure to stay levelheaded and try to keep your personal emotions out of the conversation. (Often easier said than done!)

Money Magazine also recommends that couples begin developing a financial plan. This includes getting separate bank accounts, dividing the bills and household expenses and using the time for each of you to build credit and reduce debt. The less debt you have going into a divorce – the better off the two of you will be. If one person is a stay at home parent, then this also allows this person time to find a job and build a resume that will put them in a better financial place when the time to legally divorce actually occurs. In many ways, if you work together wisely during this time, you can actually come out of the divorce more prepared and better off financially. And doing so shows a great deal of respect for one another as well as a mature approach to the end of a legally binding agreement. Consider this! If your place of employment or property owner requires that you give a 30-day notice, then it is only reasonable that we treat our partners with as much (or more) respect.

On average, a divorce costs an out of pocket expense of around $15,000. For most people this is an immense amount of money in legal expenses. The divorce rates that you often see advertised on television and on billboards that offers something minimal such as $249.00 for an uncontested divorce will NOT help you divvy up retirement expenses or help with the division of property and include no mediation or child custody issues. For most people there are certain safeguards that they must take after investing so many years in a marriage.

The cost is also dependant upon how many disputes the two of you have and whether custody is an issue. Custody battles can cost an immense amount of money and time and can be emotionally exhausting. This is another major reason that so many people stay in a relationship feeling stuck and without options to divorce.

In 2012, The Huffington Post, reported that for most people – divorce is simply a luxury. According to their statistics, around 15% of all people in an unhappy marriage will get a separation but take nearly ten years to follow through on the legal divorce paperwork due to financial reasons. The vast majority of folks – wait nearly three years to legally divorce after a legal separation, listing financial reasons as the number one prevention to a speedy divorce. And even though this extra time encourages 5% of couples to initiate reconciliation, the numbers who actually do get back together and stay married are extremely slim. When it comes to couples with children, a legal divorce may never occur with around 35% of couples admitting that they are staying in an unhappy marriage due to the catastrophic effects the divorce would have on the children.

All you can do when faced with the uncertainty of a divorce is the best you can. Just remember that no matter what, you aren’t alone – and you DO have options. They may not be perfect, but they might just be amicable enough to get you through this major life transition. 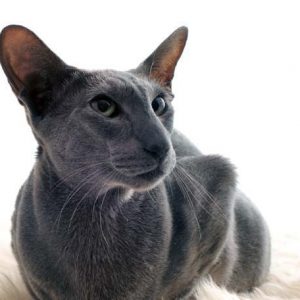 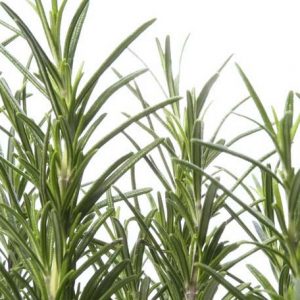 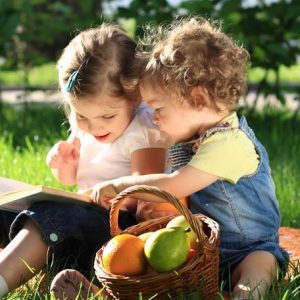 Custody Battles – Fighting for the Children 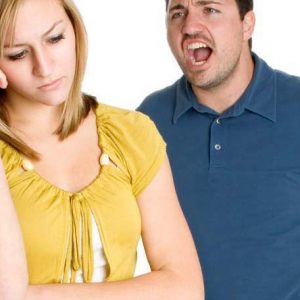