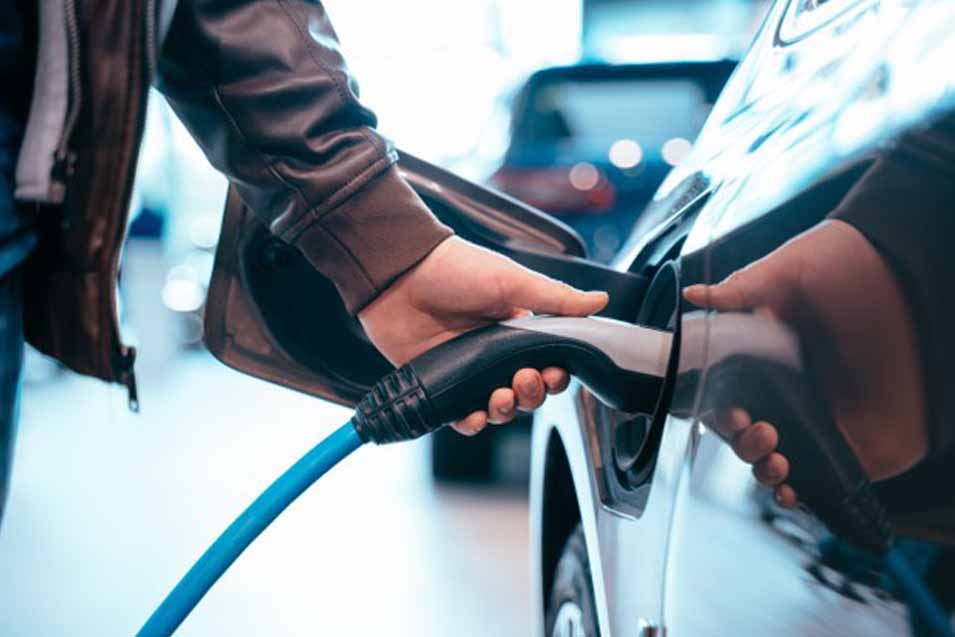 In late 2019, Ford unveiled their 2021 Mustang, and the automobile world collectively gasped. The classic pony car, once synonymous with big gas engines and compact frames, was now neither of those things. Instead, it was an electric SUV.

It was a savvy move on Ford’s part to take a car as iconic as the Mustang and update it for the new decade. As charging stations become an increasingly regular presence across North America and fuel prices continue to climb, more consumers are eager to make the switch to electric. Yet, car buyers still want a name on which they can depend. The Mustang – a cultural icon – is that dependable name.

Well, the new Mustang has finally arrived. In this article, let’s take a closer look at the 2021 Ford Mustang Mach-E, which is now available at Ford Dealerships across North America.

The biggest news with the 2021 Mustang is its electric engine. Instead of the brawny V6 or V8 fuel engine typical to Sixth Generation Mustangs, the Mach-E features a 68 kWh or 88 kWh battery that delivers between 266 and 459 horsepower.

Despite its electric engine, the 2021 Mustang is still a Mustang where it counts: in the speed department. The GT Performance Edition of the Mach-E has a targeted 0-60 mph in just 3.7 seconds and a top speed of 124 mph. That makes it faster than the Porsche 911!

A Mustang That’s Also an SUV?

SUVs account for almost half of the auto sales in the US and are similarly popular in Canada. It comes as no surprise, therefore, that Ford made the Mach-E an SUV. What was once a car model best enjoyed by singles and couples is now a sleek, high-performing family car.

A Front Truck for More Storage

One of the more exciting aspects of the 2021 Ford Mustang Mach-E is its front storage space. Because it has no front motor, the Mach-E instead features a water-resistant, washable and drainable front trunk. You can put ice in it if you want to enjoy cold beverages while camping or use it to haul your muddy hiking gear after an extended getaway.

Smart Infotainment in the Sync 4A

To pair with the new Mach-E, Ford is introducing Sync 4A, its latest infotainment system. Boasting a 12-inch vertical touchscreen with cloud capabilities, the Sync 4A is the smartest, most adaptable and user-friendly system Ford has created.

Charging? You Have Options

Worried about how to charge the new Ford Mustang Mach-E? You shouldn’t be. The new Mustang comes with a mobile charger for easy home charging. And when you’re on the road, the FordPass Charging Network (North America’s largest charging network) has you covered. Ford estimates that the Mach-E achieves a 10-80% charge in just 45 Minutes on a DC fast charge.

The new 2021 Mustang may not look (or sound) like the classic pony car, but the spirit of the name lives on. The Mach-E is a fast, user-friendly, fun vehicle that pushes the envelope. It doesn’t get more “Mustang” than that!

What to Do With Inheritances You Don’t Want

What is Success – Is it Money, Happiness or Something Else?

What is Compound Interest – How to Make your Money Grow

Paying Children to do Chores – Advantages and Disadvantages