What Was I Thinking When I Married You 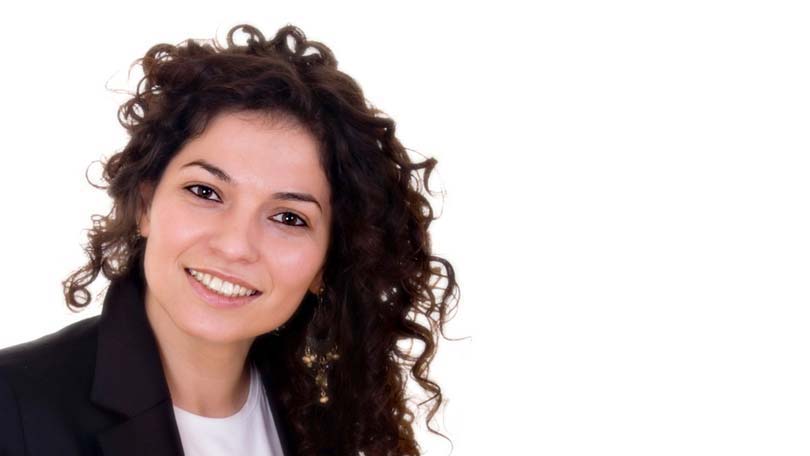 You know the feeling. You wake up one morning, take a look around, look at your spouse and wonder ‘What was I thinking when I married you?’ Seriously!? He or she isn’t that good in the sack, is a complete jerk most of the time, complains and whines, doesn’t fully support you and you know you weren’t drunk on your wedding day? So what was the deal? And why pray tell, didn’t someone anyone from the arsenal and friends of family that watched you take your vow stand up and say, ‘Don’t marry this person! It will ruin your life!’. It wasn’t as if they didn’t have the chance to speak now or forever hold their peace! ‘

Does this questioning of your spousal choice mean you are in a bad marriage? Does this nagging question in the back of your mind that shouts every time your spouse does something to irritate you mean that you are destined to divorce? Or is it just a result of years gone by, complacency and the bubble of expectations about marriage and family bursting in your face?

According to research, one in five couples regrets their marriage within the first year of holy matrimony. Of this 20% of married folk who regret their marriage, around 54% of them will eventually divorce. Even more interesting is that of the 20% of couples who regret getting married in the first year after vows, more than half of them are women. And as time goes on, it is mostly women (around 46% as opposed to 12% of men) who feel they chose the wrong spouse. And as the years in a marriage progress the numbers of people who regret their choice in spouse double. This would explain why more than half of all marriages end in divorce.

The problems within a marriage are varied and many. One of the most pressing issues about choosing a spouse is that when we choose a spouse we aren’t necessarily at a place in our lives where we value what matters most. Before you have the house, kids and 2 car payments the relationship isn’t tested a whole bunch. You might disagree over who cleans the bathroom or whose turn it is to cut the grass, but normally the problems aren’t something that can be sorted out with some wild lovemaking. However, the same is NOT true when couples begin a family.

Bringing children into the marriage changes the game of marriage completely. Researchers believe that there are such strict gender roles in place within the parental/marital relationship that it can be nearly impossible to prepare. Plus, you never really know what a spouse will be like as a parent and spouse within the confines of a family until you reach that point in your life. Making matters even more difficult is that expectations change drastically from one person to the next when children and/or responsibilities are introduced into the marriage. Most people revert back to the opinions and lessons learned throughout their own childhood and upbringing and commence behaviors that might have not been characterized beforehand.

OnePoll.com a market research firm polled 4,000 people about this very issue and found some extremely interesting information. The first being that around 15% of all engaged couples have misgivings about their upcoming nuptials prior to marriage. But they don’t say anything or make changes because they are worried about disappointing others. The research also found that around 45% of all couples get married for the wrong reasons, such as pressure from others, feelings that they are ‘supposed’ to, and even fears about losing the relationship if they don’t tie the metaphorical knot. In other words, most people are so attached to the Cinderella story of love and marriage that they hardly think past the first year. And this means that when change comes knocking on the marital door, few couples have any idea how to deal with it. And listen, change in the relationship does and WILL come, even to the happiest of couples.

Additionally, expectations of marriage are greatly obscured. Few people want to tell others that marriage is hard, that it takes work and that when the make-up and compassion and standard of respect diminishes along with the sex life, each half of the couple will have a clear view of the partner that they chose. Another common problem, is that far too many people believe that marriage will change someone. Your partner may have been a bit rude or selfish, or obsessive compulsive prior to marriage. But you thought that marriage might change it. When the truth is that as complacency sets into the relationship, the bad traits in our relationship only rear their ugly head with more of a vengeance. Plus, under the illusion of love and romance, it is easy to overlook the things about your partner that you dislike.

And, truth be told if you don’t like your choice in spouse and wake up wondering why you married them in the first place, you aren’t alone and aren’t necessarily destined to divorce. As time goes on, people change. As people change their relationships with others change. Within a marriage, two people can change at different paces or can change unexpectedly with life. And as a couple, you have choice to work things out, or see the changes as a complete deal breaker in the relationship.

Perhaps one of the most notable findings in the OnePoll.com research is that a poll of divorcees found that 89% of them admit that they overlooked a personality, compatibility issue with their spouse prior to marriage, and married the person anyways. In other words, if people show you who they are you should believe them and realize that while people change and marriage changes people, it isn’t always for the better. Bottom line, you made the choice and now you are the one that has to deal with it. 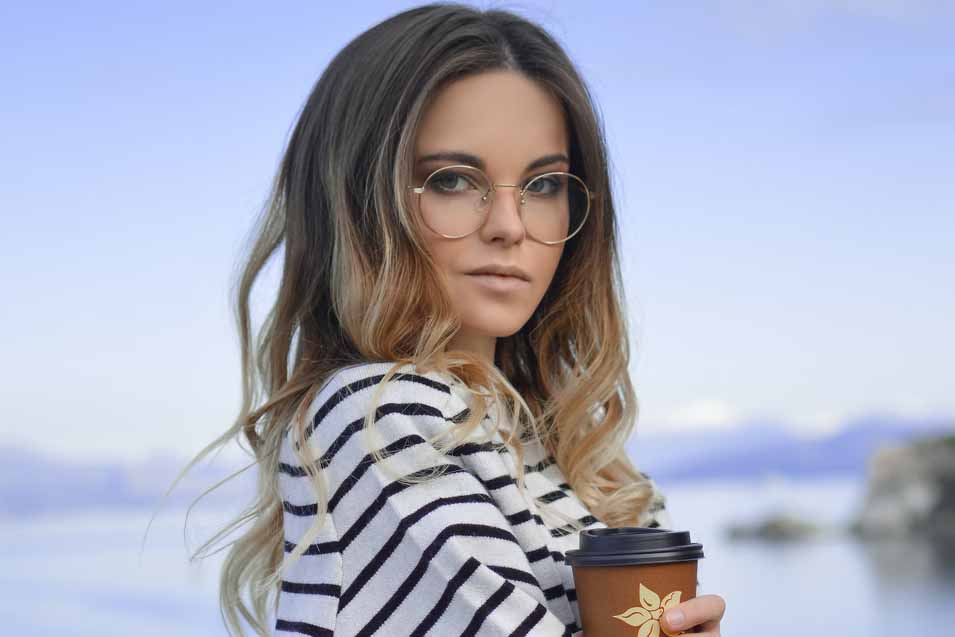