What is the Oldest Breed of Dog?

Home » Pets » Dogs » General Dog » What is the Oldest Breed of Dog? 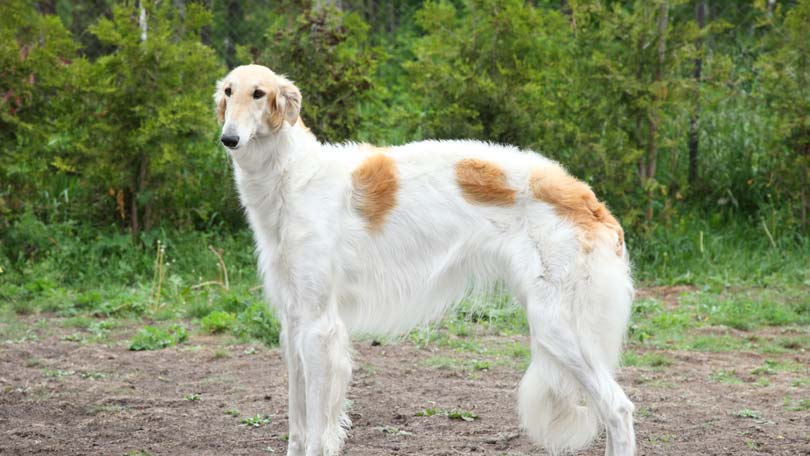 When it comes to dogs it seems that there’s nothing that’s not controversial. Ask a dog person to name the oldest breed of dog and you’re likely to get a fanciful history claiming one of many breeds reaches far back ‘In the mists of time’ and is one of the oldest breeds around. They can’t all be the oldest breed, can they? Well, no. Not exactly. But there are a number of breeds who can lay claim to that title based on ancient artwork, cave paintings, literature and the like. So, is there really anyway to know which dog or dogs are the oldest? Actually, yes.

First, there’s still some debate about when and where dogs were first domesticated. The oldest recognizable dog bones ever discovered were found in a cave in Belgium a few years ago. They date back 31,700 years. These paleolithic dogs are believed to have resembled a Siberian Husky but were probably as large as large shepherd dogs today.

Bones of dogs have also been found dating back 26,000 years in France and 14,000 years ago in Russia. After that time, the bones of dogs become more and more common. Some researchers theorize that dogs were not domesticated once but many times, in different places around the world, by different peoples. They may have been self-domesticating ‘ coming closer to humans and their camps in order to rifle through trash and take hand-outs from the humans. Gradually humans found uses for the wolf-dogs and the animals became more and more dog-like. Or, it’s possible that humans brought home wolf cubs and raised them. The cubs would become tamer with each generation, losing wolf characteristics and become very dog-like in as little as 10 generations.

Most people today agree that our modern dogs originated in East Asia, particularly China, around 16,000 years ago. From this point many of the breeds we have today spread through the world along with humans. DNA evidence from modern dogs seems to support this conclusion.

Recent research has identified what may be the 14 oldest breeds of dog through DNA analysis. Basically, their DNA shows the least amount of change from their wolf ancestors, despite thousands of years of breeding since those early origins. These dogs come from many different places but they may have all, at one time, originated in East Asia.

In the study, 85 breeds were tested, mostly breeds registered with the American Kennel Club. The 14 breeds which were found to be the oldest are:

Critics do point out that there are over 400 breeds of dog in the world so testing more breeds could reveal some other ancient breeds.

So, from the standpoint of DNA analysis, these are the oldest breeds in the world, at least which are currently confirmed. Other breeds tested had more genetic differences when compared with wolf DNA, showing that they were farther removed from the original wolf stock of the dog.

That’s not to say that some of our older breeds are not old. There are indeed paintings on the walls of pharaohs’ tombs that resemble Pharaoh Hounds and Ibizan Hounds. These breeds may date back several thousand years, as their devotees claim. The ancient Greeks did write about Greyhounds. The Celts did have Irish Wolfhounds. These breeds are several thousand years old. But they are not the most ancient breeds known to us.

All purebred dogs have interesting histories and people who care about keeping records of their pasts. Even if some of the breeds do not date back to the transition from wolf to dog, it doesn’t mean that they should be regarded any less highly. All purebred dogs can be proud of their histories. In some cases DNA testing allows owners and breeders to know with more certainty which breeds were used to create the dogs that they love so much.

We all owe a debt to those first humans who welcomed dogs into their camps and to those wolf-dogs who took a chance on coming closer to humans for the first time. No one then could possibly have imagined what a legacy they were leaving us, how many millions of dogs would grace our homes, or how very diverse the dog would become. We can never repay that debt. All we can do is enjoy our lives with our dogs, however young or old the breed, however far removed from the wolf. 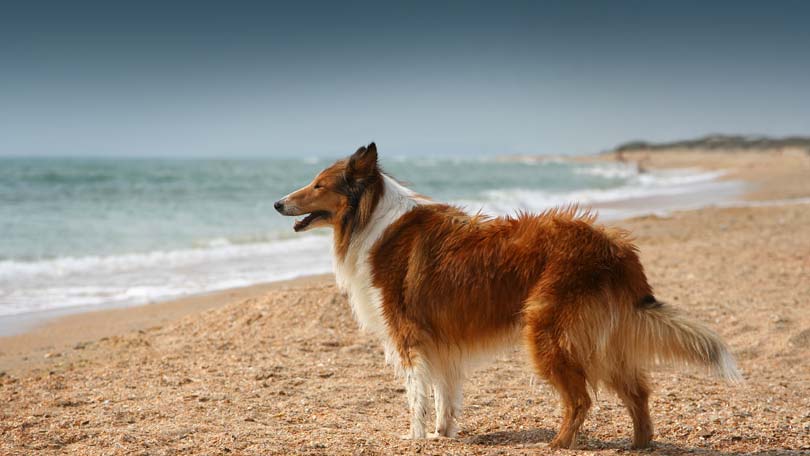 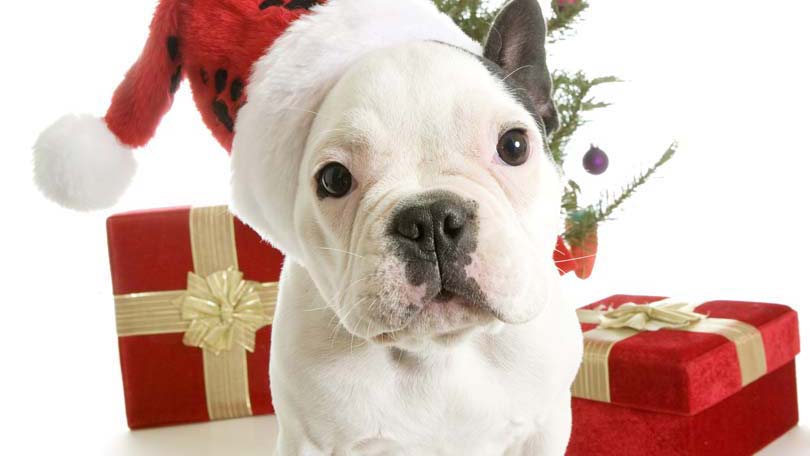 A Puppy For Christmas – It’s Not A Good Idea 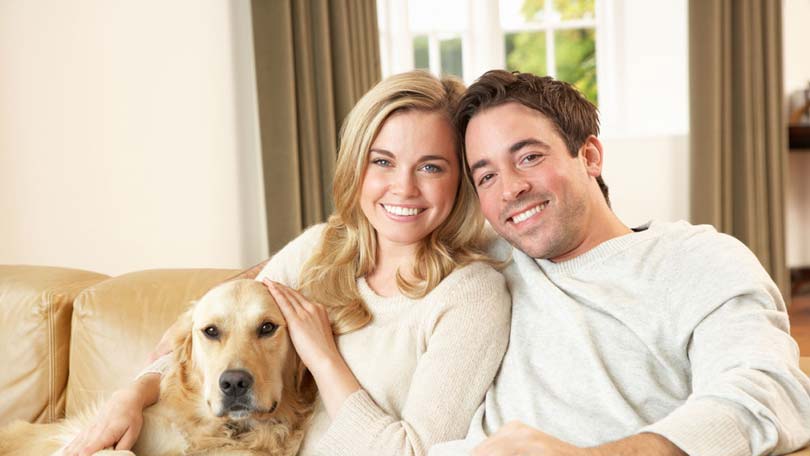 Buying a Dog – Things to Think about Before Purchasing