What’s Wrong with The American Dream 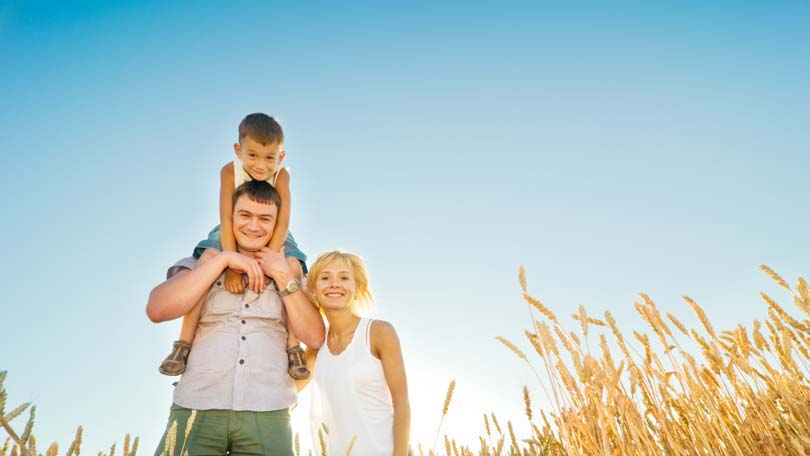 Whether you were alive during the 1950’s or not…you have probably heard of the American Dream. It was about making a better life for you and your family, than the one that you had as a child. It was about home ownership, and finding a job that you could call your own until you hit retirement age. It was about raising your family in a place that was safe, about brotherly and neighborly love – and about spending time doing and being with the things and people in your life that made you happy. Maybe, this American Dream of yesterday was laced with the threads of simplicity that have frankly gone out of style. But it was those threads that sewed the dream into a quilt of a life that would keep you warm.

Today, people are frantic. People change jobs and relationships with little thought. In fact, most people stay in a marital relationship less than 7 years – and work at a job no more than 5 years in a row. The white picket fence that wrapped around the one level 3 bedroom, 2 bath home that was just big enough to raise your family has turned into a split level 3500 square foot mini palace with a private bathroom for every member of the household. And now, most people don’t even have enough money left at the end of the day pay to have the white picket fence installed.

Politicians of course are constantly referencing the American Dream. Even so, the economy and joblessness and foreclosure numbers are constantly rising higher and higher. Mental health issues among Americans are on the rise, and while our life span should be increasing with technological advances in medicine – the opposite is true. The blame is of course stress. Today, more than half of all American children are being raised in daycares or by someone other than their mother and fathers so that both parents can work hard enough and long enough to make ends meet. And of course, take the powerfully packed and expensive trip to Disneyland.

Interestingly, even thought there has been a demise in the American Dream among Americans, people from other parts of the world are exploiting themselves and their family just for the sheer fleeting glimpse of opportunity that America offers. Off of our shores and beyond our boundaries, other people can still see it. But Americans have become blind. And broke. And completely narcissistic and entitled in their pursuit of what used to the sheer desire to be happy. Now, nothing is enough. No amount of money can pay the bills. There is no limit to how far the skyscrapers can reach, even if they take the clouds from the skies and blur the rainbows that struggle to embrace the United States.

In a Xavier University poll, around 60% of Americans felt that the nostalgic American Dream was now unattainable. This 60% believe that it is harder now to acquire the things that ‘really matter’ in life than it was for their parents. Sitting back and seeing the inclination toward a government dependant society, and the amount of people living above their means you have to wonder if this is true or if this is just something that people have created on their own.

Around 58% of the American population believes that America is in the midst of a rapid down spiral that shrouds the American Dream and that will end in complete demolition before all is said and done. While American policy dips its nose into the affairs of other countries, it has done little to help its own people and seems to have adopted a broken wing syndrome that is egocentric in nature.

The government now borrows more money than it can pay back and has a following of country people that are doing the same and are fundamentally ending what was of the American Dream.

Is it our standards that have become too high? Is it somehow belittling to fall in love, start a family, and live in a used home while driving a Honda in order to achieve happiness? Does corporation loyalty exist or is it only dictated by the number of figures in a salary. And most importantly, what is it about the right here and now that defines our happiness by such different terms than what it was several decades ago?

In 2010, CNN conducted a mass poll to try and figure out what the American dream today really meant to people between the ages of 23 and 39. Among the top five things that were important to Americans were – hard work, having ambition, health, a quality K-12 education, and a stable family. According to that poll, it doesn’t seem like the people of today want anything different from what people in the 1950’s or 1960’s did. So what sets today apart? Is it because we feel our goals are unattainable. Is it because we cannot self define success? Is it because our appetite for more, more, more is insatiable?

Sadly, no one seems to know the answer. But the key to a life well lived, is not the amount of money you have in the bank. It’s not the brand of clothing that your child is wearing or even the kind of car you drive or subdivision you live in. The American Dream is really about having the freedom to live to your own personal vision of happiness. Maybe, just maybe – it isn’t the rules that have changed, but our perception of what happiness is. When you discover what makes you truly happy and decide to live in that light to your personal standards and feel GOOD ABOUT IT – you will have truly acquainted yourself with the American Dream. It lies within you….not the country. 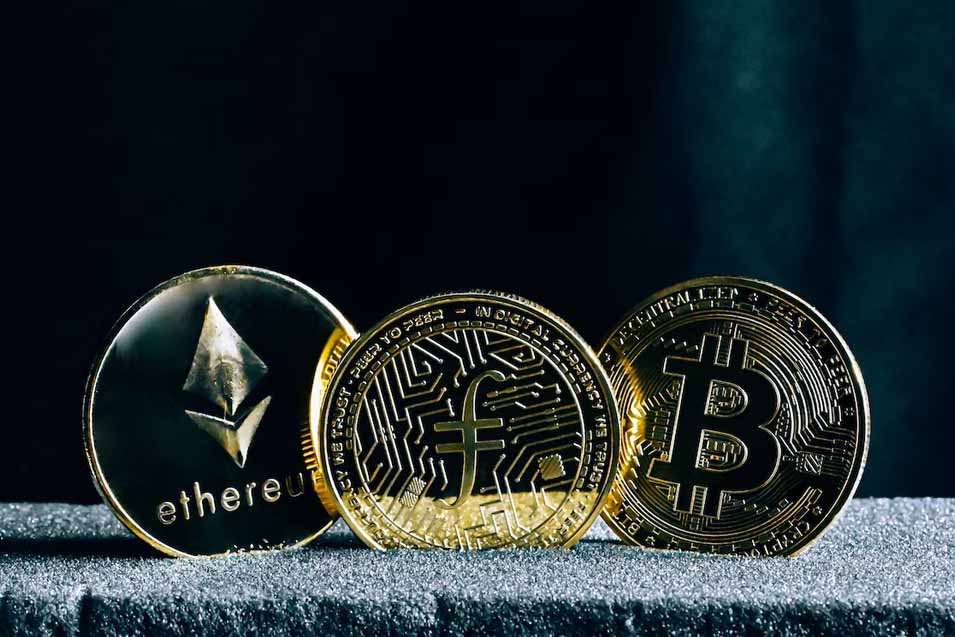 The 3 Most Important Cryptocurrencies Today 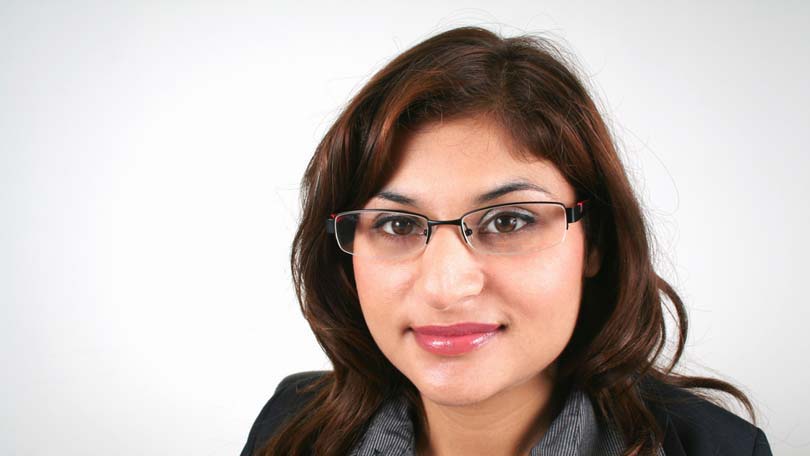 What is Compound Interest – How to Make your Money Grow 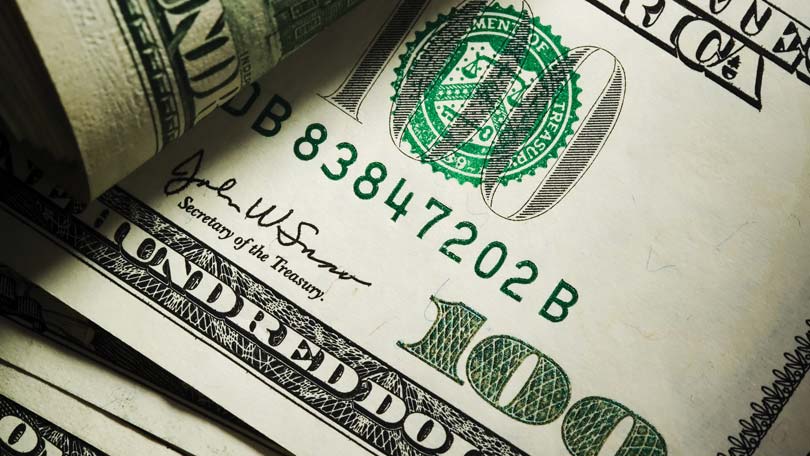 Money is Not Evil – Don’t Let it Control You 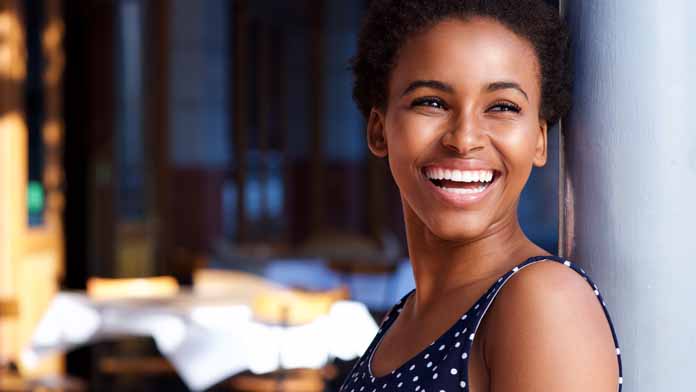