Home » When a Spouse Makes Demands to Save A Marriage 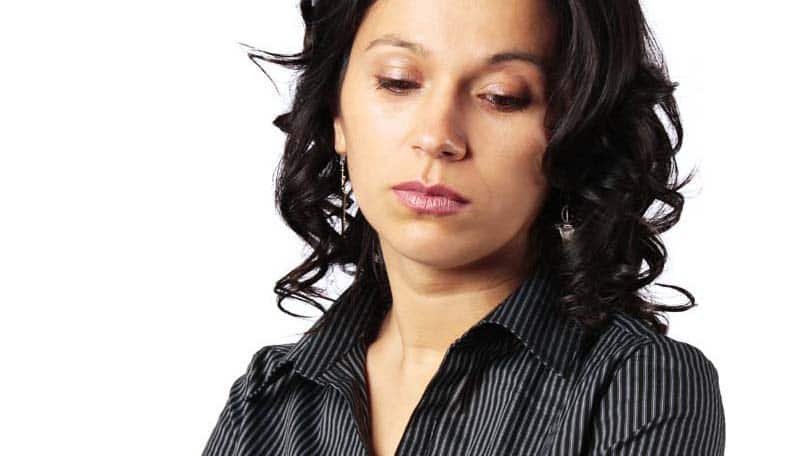 According to your husband you are on Facebook too much, and you spend too much money on clothing. Plus, he doesn’t think that you make enough money at your job and thinks you should be spending more time with the kids. In his list of complaints about the marriage, he adds that your culinary skills could use some improvement and that he is completely unhappy with the sex life. He punctuates these often hurtful statements with an ultimatum that you either meet these demands or he is hitting the road and filing for divorce. Or similarly, your wife complaints that you don’t make enough money, drink way too much and that your complete disregard for grammar has driven her to the brink of insanity. She adds that you should be taking Viagra, and that your beer belly, growing each year – is a complete turn off to her. She too, demands change or else wants a divorce.

For many couples, this is how the end of the marriage seems to come about. It seems that both husband and wife are pretty good at dishing and receiving doses of a less than perfect marriage and then suddenly, one day wake up and have reached their breaking point. Then, after months or years of not communicating, they come up with a laundry list of demands for change, and become brutally honest about all the capacities that you as a spouse, are failing to meet their expectations. Years of matrimony suddenly become cut and dry, and you either conform or it’s over.

When a spouse makes demands to save a marriage, the other spouse is left holding a heavy load to bear. Does he or she simply do what the spouse wants and spend the next months and years trying to ‘conform’ and be everything that their spouse expects? Or do they decide that the list of demands has come too late and that they can not live under the pressure of trying to be the ‘perfect’ spouse for their partner.

The first problem with making demands on a marriage especially with an ultimatum, is that it causes an imbalance of power in the relationship. Suddenly, one person has their thumb on another persons head. Initially, the demander minimizes the feelings of their spouse and likely causes them to encounter feelings of being unworthy and insecurity. It is this initial stage of hurt and insecurity, which will cause many people to try and improve themselves to make their spouse happy. At least for a while. But eventually, this inequality of power in the marriage will be the straw that broke the camels back.

A marriage is about equality. If one partner, or both stay silent for months or years and then suddenly feel as though they can say and do anything, without respecting their partner, then they likely already have one foot out the door. Plus, the demands are normally such that they are so high and expectant that people cannot live up to them. And, this gives the demanding spouse a way to curtail the responsibility for the marriage falling apart. Essentially by making demands on a spouse in order to save the marriage, and setting those demands so high that they may not ever be met the person can shuck any personal responsibility for the marriage failing. It truly is one of the most cowardice ways to deal with unhappiness in a relationship, yet sadly a manipulating psychological trick that many people go to when they feel stuck and helpless.

Remember, there are a lot of personal issues surrounding divorce and separation. Many people are so terrified of a divorce being seen as a personal failure or an act of immorality, that they will do anything to make it seem like it is not their fault. The problem with this is that a marriage always starts and ends with TWO people. This means that TWO people are responsible for keeping communication open, for be open and honest about their needs and desires, and for voicing their opinions about ways to improve the marriage. If either of these two people lie dormant for years, hiding their feelings and unhappiness until they can simply take no more then they are just as much at fault for them marriage failing as anyone. The old adage, ‘you can’t fix something if you don’t know it’s broke,’ holds truer in marriage than in nearly any other relationship in life.

If a spouse makes certain demands on you, the first thing that you should do is take some time to digest them. Is there some validity to what they are asking? Do you think that making the changes will make any sort of difference in the relationship, or do you have the intuitive feeling that your spouses decision in regard to your relationship, has already been made up? Are you going to be able to live with and ‘abide’ by these new ‘rules’ so to speak or do they go against things that you personally believe in? Is your spouse willing to make changes as well and listen to the things that you need to change in the relationship, or are they holding fast to a one-sided stance.

Once you get passed the initial shock and awe of the demands, you will realize that you are essentially being offered an ultimatum. Most relationships experts agree that ultimatums rarely work in a relationship that is based on mutual respect. An ultimatum is handed down when one person wants something from another, that they aren’t naturally willing to give. Too often, break-ups or the desire to dissolve a relationship are disguised as ultimatums, with stakes so high that failure is imminent. If you feel like you are being put in this position, the best thing might be to just take the steps to move forward and save your own self worth before it is destroyed completely.

Remember, relationships have to build on respect. Relationships, especially marriages, have to include a level of trust that enables open and honest communication. When the lines of communication fail to exist for far too long, the relationship can be difficult but not impossible to save. The problem is that making changes, whether because a partner is demanding them or not has to come from inside of you and from a place that wants the relationship to work in the long run. And part of a working relationship is rolling with the punches, morphing with one another as time goes on and being able to find common ground where the two of you can stand as husband and wife. 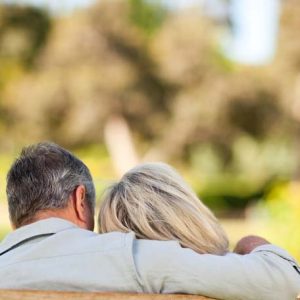 Are You Taking Advantage of Your Spouse? 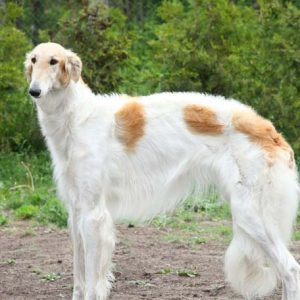 What is the Oldest Breed of Dog? 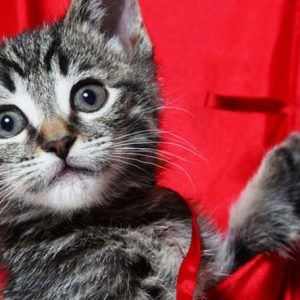 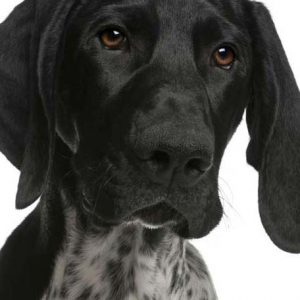