When is Easter – It Changes Every Year 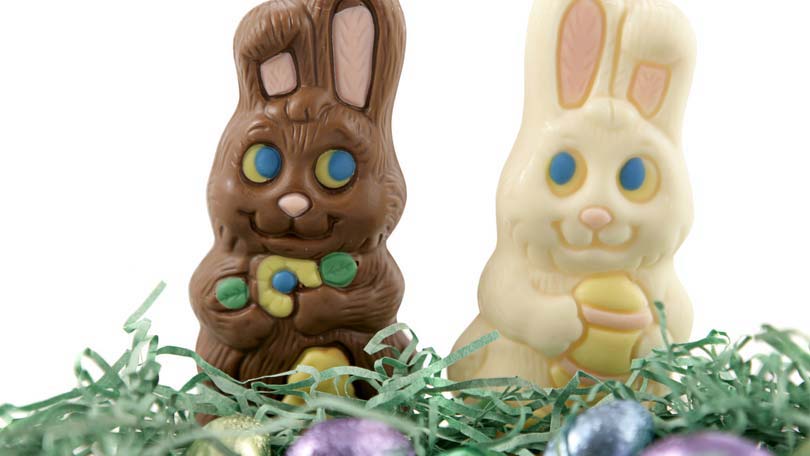 Every year the calendar reflects a different day, often in a different month, representing a haphazard nature that seems like a random drawing determined the onset of this holy holiday. The Catholic Church is permitted any number of Sundays that fall between March and April for the commencement of Easter Sunday, proceeded of course by Palm Sunday.

Despite the appearance as you flip through several years worth of calendars, there is a method to the madness that determines Easter far beyond simply slapping it on a calendar at random. Once upon a time there was significant debate about the timing of the celebration of Easter. The Western figureheads of leadership desired that it fall on or near the spring equinox, a time when many Pagan rituals and holidays were observed. The Eastern figureheads who had at the very least come from Jewish lineage preferred Easter fall around the time of Passover to maintain something the might resemble continuity. Keeping in mind that this was all taking place during a time where communication was remarkably slow, the great debate began about where to place the holiest holiday on the calendar.

Letters were sent and meetings were held and opinions were aired, but there could be no reasonable agreement reached on when to celebrate the holiest holiday on the Christian calendar. Yet there was still a need throughout the regions of the world to find a uniform date to celebrate under. The council of Nicea attempted to solve the debate by hosting the Bishop’s council time and again only to run into the same great debates time and again.

In 325 A.D. the Bishops set about a great debate arguing and pleading their cases, some vying for a mid winter celebration while others had it nearly into summer. Eastern European and Western Asian Bishops all agreed that Easter and Passover should share space on the calendar, not just for the sake of continuity, but their best mathematical estimations placed Jesus’ death close to Passover. The best that these Bishops were able to come up with in junction with each others requests and demands was that they would at the very least celebrate Easter on a Sunday.

It would take another two hundred years of debate, discussion, pleas, and argument before the Dionysius Exiguous method was agreed upon, which basically stated that Easter would be scheduled on the first Sunday that followed the first full moon of the Spring Equinox.

So it seemed under Venerable Bede’s guidance, the Easter celebrations finally had a schedule. Although over the next several years there was a constant need for minor, and not so minor, adjustments that made it seem to the Bishops that Easter was simply being squeezed in. They took their problem to the best astronomers and what seemed like an insignificant issue turned out to be contorting the holiday all over the calendar. The year was a little bit too long. It overshot the astronomers’ best calculations by somewhere between eleven or twelve minutes. Who knew this would be such a big deal? But it was. Over a 400 year period it added a little over three days to the calendar.

As an adult, I wouldn’t mind my years being slowly extended through my lifetime. However I suppose it is just not right to inconvenience the entirety of humanity just so I can post pone my thirtieth birthday. So to solve this problem the Julian calendar was whacked off by about ten days in October, leaping from the fourth day of the month to the fifteenth day of the month in one night.

Pope Gregory XIII approved several referendums and finally a complete reconstruction of the calendar in order to attempt a more accurate time keeping standard. The calendar would continue to receive adjustments along the way, but eventually the issue had been settled to agreement that Easter would fall on a Sunday between March and April, on any given one of thirty five specified days.

However, this year when the kids start pining for Easter and you now have all this knowledge about how the Easter Sunday chosen date came to be, they may be equally interested to know that in 2007, Easter will be on April first. 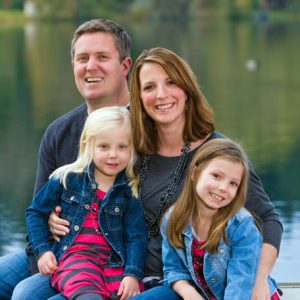 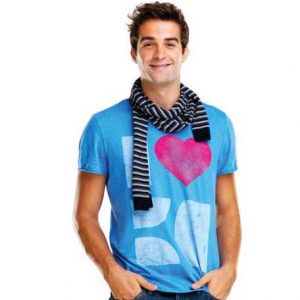 Can you Judge a Man by His Shoes – Yes and No 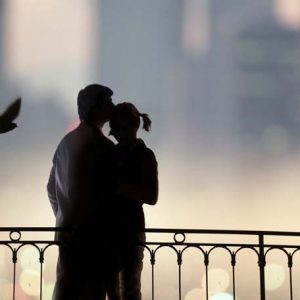 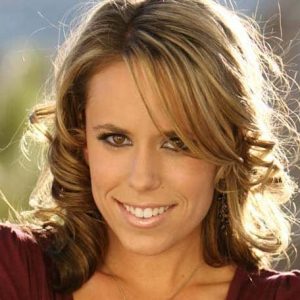 Birthday Presents for a Wife – What Should You Get Her?