When Sorry is Not Enough

Home » Relationships » Dating » When Sorry is Not Enough 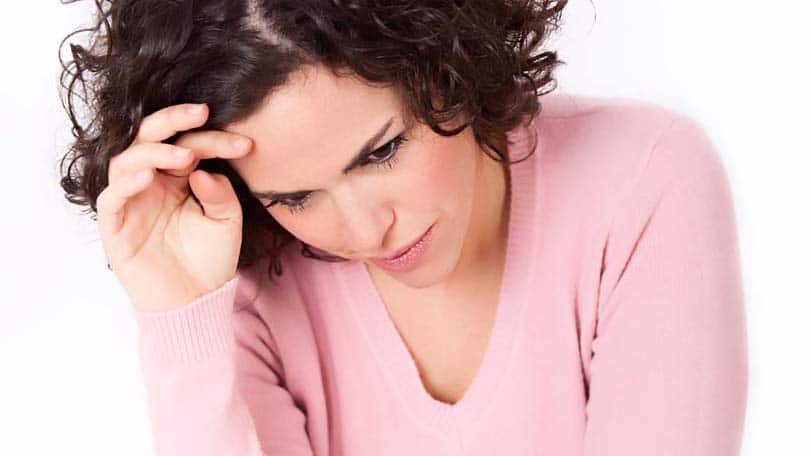 Life is often a series of events. Without the predictability of a prime time show, most people find themselves moving from one moment to another – each of them linked by impromptu moments that serve to catapult you into the future. This is perhaps no more true than during our dating years. Filled with hopeful optimism and not really sure what the future will or should hold, the vast majority of people are seekers. What they are seeking is that someone special – who will help define the future and show them exactly what it is they are supposed to be doing. The problem is that all too often, we meet the right people at the wrong times in our lives. They can love us, we can love them in return – but some dividend, normally within ourselves, is missing – and we make decisions or choose actions that we think are right at the time. Then one day, we find ourselves feeling guilty or remorseful and realize that sometimes, sorry just isn’t enough to resolve the pain that we have caused someone else.

The story is a common one. Boy and girl meet. They fall into, what they think is love and eventually either boy or girl wants to take it to the next level. They start talking about marriage, the house, and children. Suddenly, the tables of love become greatly uneven and the one who is loved more – has a secret advantage over the other person. They know that this significant other is simply there waiting for them to make the next move, to grow up just enough to make things work or to just once do the right thing. And yet, this undecided person, feeling the power in his or her position – simply runs with it.

Even though they know that they are keeping someone else’s life on a string of sorts, the comfort they feel in being waited on is powerful and addictive. Most importantly, they are so acutely aware that they are loved; they subconsciously play games to keep that love on the sidelines waiting – even through a series of indiscretions and pain. Instead of just saying goodbye – ending the relationship, they behave in ways that are hurtful, rude, spiteful, and selfish. They hope somehow that their actions will tell the story for them, but they are generally stimulated knowing that there is someone always there waiting in the wings when everything else in life lets them down.

While they know what they should do, they indulge in the power trip of being loved by someone so much so that they will wait. And in the course of this immaturity, they end up hurting them miserably. Sadly, even when that fateful and undeniable day comes when the waiting party has had enough and walks away, for good this time – the selfish one never realizes the extent of damage that they have caused. Most often, it isn’t until years later – when they see the errors of their ways, that the nagging thoughts of their actions come back to haunt them. By this time, they may be married with children of their own. They may be living that same life that they struggled to avoid so long ago. And yet, they begin to think about this person, feel badly about how they treated them, and wonder about how their life would be now if they had chosen to do a few things differently.

The sad reality is that most people have been the one who loves more – or the one who is loved more in a relationship – at least once in our lives. Our actions during that time are defining and burdening and there comes a point in every good life where you will want to say you are sorry. Chances are by then, it is too little too late.

If you think back on your life, you will realize that during those crazy years of indecision and impulsive living, there were worthy people that crossed your path. They helped to make these years so much fun and secretly play a huge part in who you are today. Call it immaturity or ignorance, the truth is that so many of us are so busy living in the moment – moment to moment – that we rarely saw passed a week ahead. So when love entered the picture, although you may have realized it, you weren’t able to accept it in the way you should. That leaves, even good people, with apologies to make. Yet by the time they want to apologize, this person has so succinctly cut the ties and dealt with the emotional damage that doing so is nothing more than a selfish attempt at self-soothing.

So how do you undo what you have done – especially if it involved someone’s heart? Especially if that person truly loved you? Even if it is what seems like lifetimes ago! What if saying your sorry just isn’t enough?

In some ways, it may be enough for that person to just know that you are suffering. Likely, you have caused a sting in their life so badly that at this point, they wouldn’t really care if you were hit by a bus. Yet still, knowing that the person, who hurt them this way, feels badly and perhaps even remorseful, can be a soothing sort of victory. Should you hunt them down, search for them on the internet – just so you can give them that final satisfaction? The answer depends on what your apology is really about.

Often, the bad thing about apologies is that most of them aren’t really about the person you are apologizing to. Most apologies are rooted in selfishness and guilt and are only spoken in an attempt to relieve your own consciousness. So in apologizing, you are in actuality only continuing the same sort of self-serving behavior that got you into this mess to begin with. However, if the apology can come from a place that honestly realizes the pain you have caused someone else – and is meant to heal his or her heart rather than your own, you might want to at least try.

It is also important to consider that just because you feel the need to say you are sorry, doesn’t mean the other person will accept it. In life, finagling the heart of someone who loves you to the extent of pain is an unforgivable offense. Are you ready to not be forgiven? Before you send your email or make your phone call, you also have to wonder if reintroducing yourself and the hurt that you caused with it into someone’s life is truly a kind endeavor at all. Writing and mailing a letter or expressing your sentiments to someone you have wronged can often re-instigate feelings that the other person may not want to dance with again. In this instance, it just might not be fair.

The truth is that sorry is often not enough. And there isn’t anything that you can do to undo or make things better. Instead, you have to learn to live with your actions and the decisions you have made in silence. Perhaps it is karma, or the world coming full circle that this person who you thought so little of years ago – is now circling your thoughts. Maybe it is the universe trying to tell you something every time that certain song is played on the radio making you relive your past. In fact, maybe this is just what you deserve. Then you have to decide whether taking your punishment is something that you can handle versus purging yourself and opening the can of unknown worms that may cause more harm than good. The bottom line is that there are some acts in life, so unforgivable and damaging that saying your sorry now just isn’t enough to heal them. 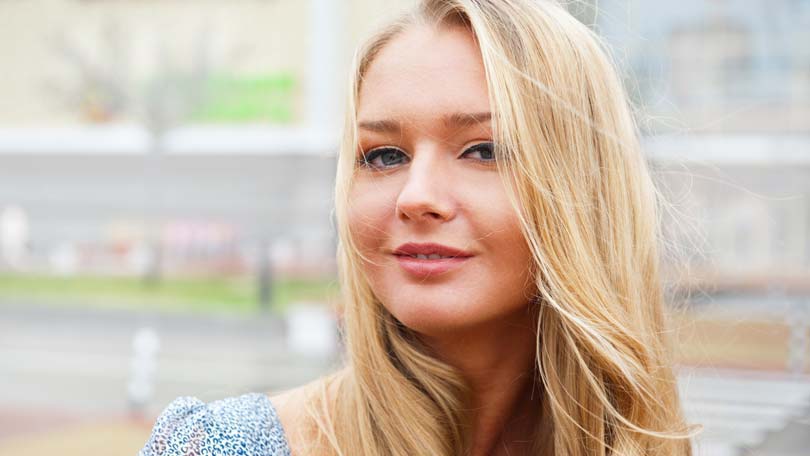 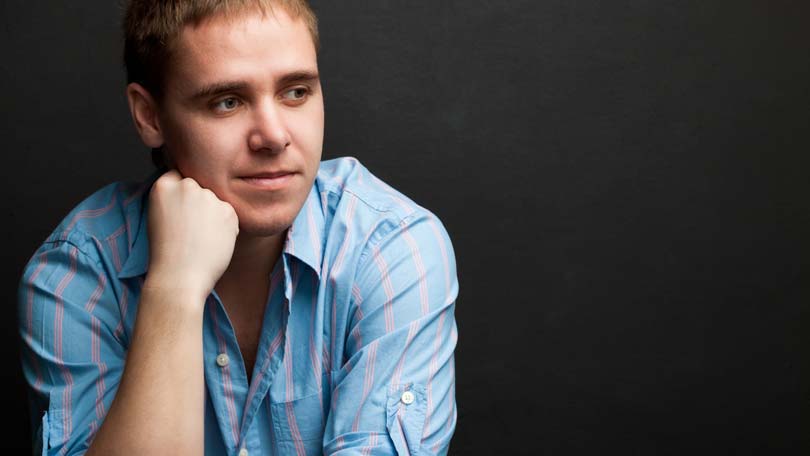 Fear of Commitment – Why are People Scared to get Married 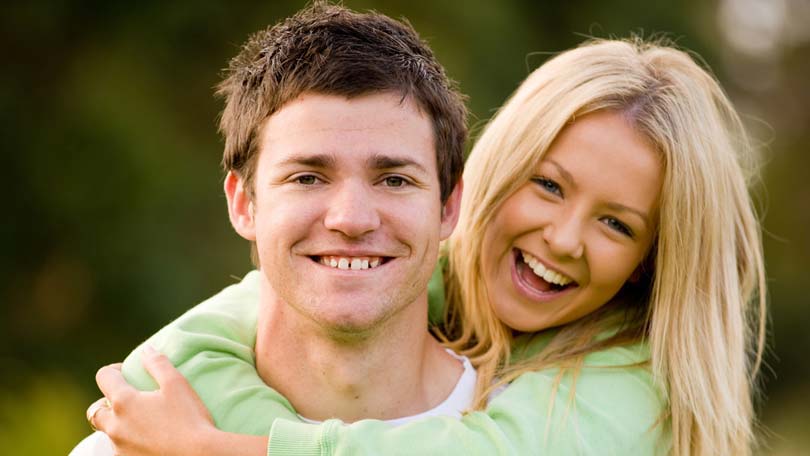