When to Replace Your Bedroom Pillows

Home » Your Home » Bedrooms » When to Replace Your Bedroom Pillows 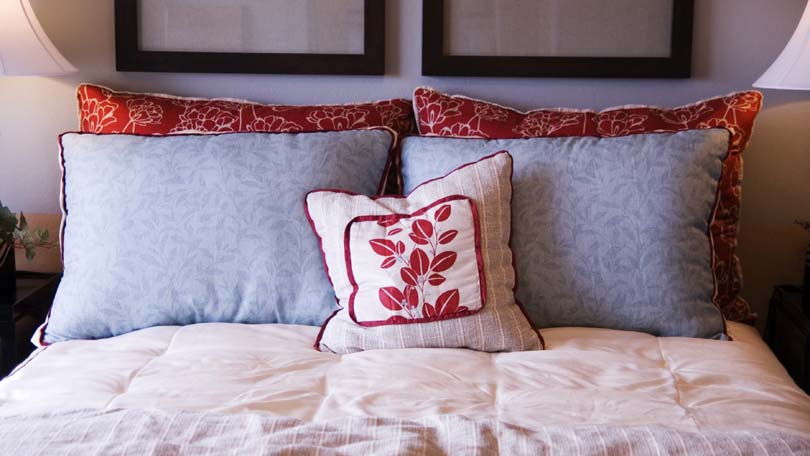 There are some people who will tell you that pillows are more important than a mattress. While strictly speaking this isn’t true, a comfortable pillow or four, can make the difference between a good night’s sleep and one you would prefer to forget. Some people won’t even travel away from home unless they take their favorite pillow with them!

But like mattresses, pillows do not last forever, and there will come a time when you’re going to have to replace even your favorites. But how do you know when to replace your bedroom pillows?

The easy answer to this question is when they deteriorate, either in terms of form or shape, or when they get smelly! Sounds horrid, but it happens. Still, there are many different types of pillow  largely in terms of filling and some will last longer than others.

Pillows and Their Function

Really all a pillow is, is a cloth bag stuffed with something soft that you can lay your head on when you sleep. But its function extends to being an important means of support for your neck while you are sleeping. Sure it will make your head feel comfortable, but it really is much more important in terms of neck support.

If you stick your pillow (or pillows) at the top of the bed, and you sleep with head tilted, you aren’t going to be very comfortable and will probably wake up with an aching neck and shoulders. So you need to position your pillows in a way that they will provide you with the support you need.

While some purists maintain that it is medically “correct” to sleep with one single pillow that is not too thick, many people find they need more than one pillow. Some like thick pillows, some like thin pillows. Some like bouncy pillows, while others like soft pillows into which their head will sink. For instance a person with broad shoulders, who tends to sleep on their side, will probably find it a lot more comfortable sleeping with two pillows. If you have other foibles, for instance like wanting to hug a pillow or have one behind your back, or you like to change your pillows during the night so that they stay cool to the feel (or warm for that matter), you might end up with as many as four. But don’t stick them all under your head at once!

Generally people who know something about back care recommend that instead of using a whole lot of pillows to prop yourself up, it is best to prop up your legs. This way you can ensure that your spine, trunk and head are straight, allowing your muscles to relax. However people who have trouble breathing, do like to prop their heads up somewhat.

While pillows generally comprise a strong outer cover which is stuffed with some type of filling, they come in different sizes and the filling varies. Either way, it will require a removable pillow case that you can take off and wash.

The most usual fillings for pillows are:‘

The better you care for your bedroom pillows, the less frequently you are likely to have to replace them. You can usually gauge when a pillow needs to be discarded, either when the filling deteriorates badly, or when the casing becomes soiled and/or smelly. A pillow case can hide some sins, but in the interests of general hygiene, it’s best to invest in new pillows reasonably regularly.

Clearly the care you afford pillows depends on what they are made from.

Generally down and feather pillows, which should not be washed, should be aired outside from time to time, preferably in the sun. The biggest problem is when a feather or down pillow gets wet, if you spill on it for instance. Try to squeeze out the liquid and then spin dry the pillow. Do not try and tumble-dry it though.

Polyester-filled pillows are usually washable; don’t try having them dry-cleaned though, and don’t put them in a tumble drier either.

Latex can be sponged clean with reasonable success, and you might be able to wash these pillows (check the manufacturer’s instructions). Just be aware that latex deteriorates when it is exposed to light. This means you mustn’t stick it out in the sun to dry. Rather squeeze out excess moisture and leave to dry in an airing cupboard or somewhere it won’t be exposed to too much natural light.

At the end of the day, if you think about it logically, the only really good answer to the question, “When to replace your bedroom pillows?” is as soon as they become uncomfortable or unhygienic. It’s as simple as that. 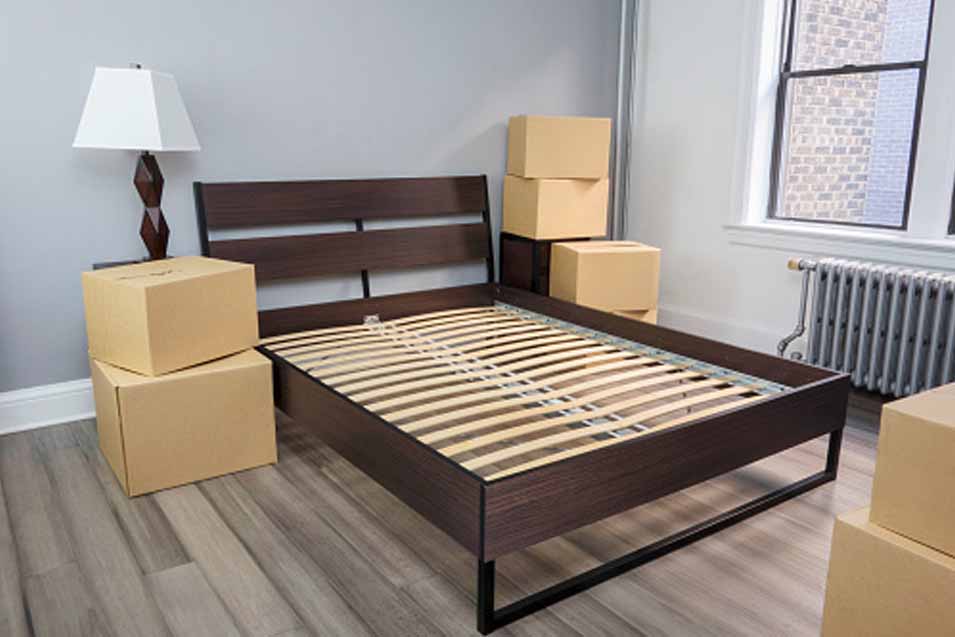 Some Of The Effective Tips To Fix A Squeaky Bed Frame 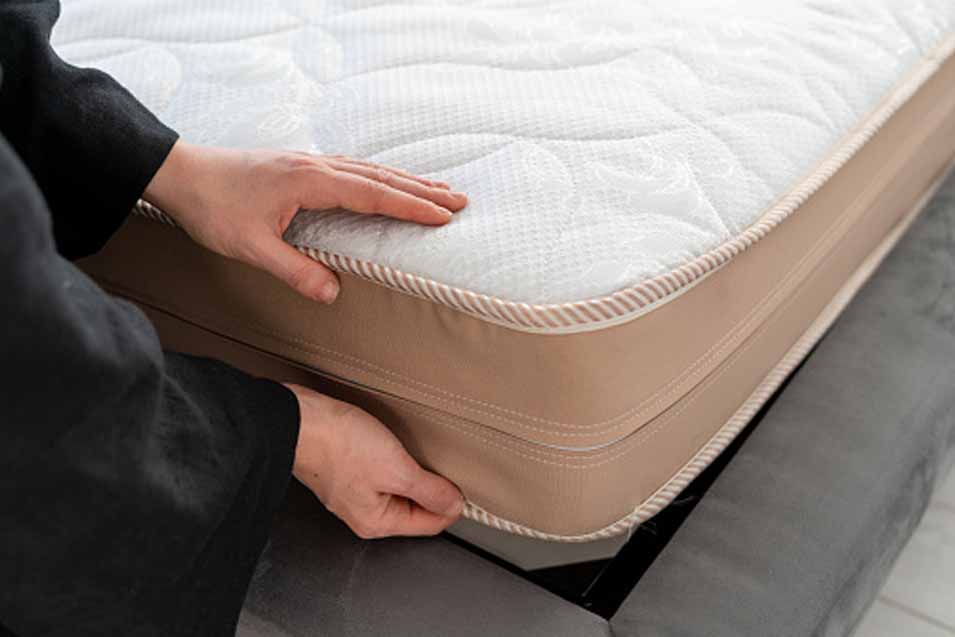 The Steps To Fix A Sagging Memory Foam Mattress