When Two Become One – The Basis of Marriage

Home » Relationships » Weddings » When Two Become One – The Basis of Marriage 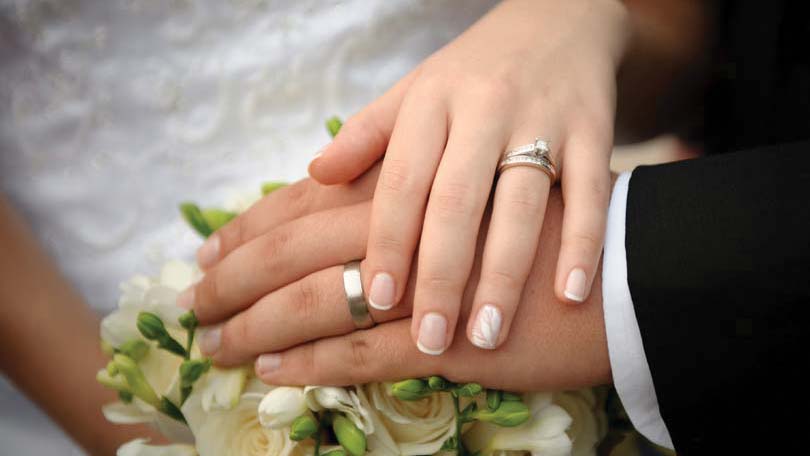 Mathematically speaking it is impossible to make two into one without dividing or slicing the whole into half and discarding a portion first. Yet so many couples feel that marriage, or perhaps the idea of marriage will defy mathematical common sense and merge their two completely separate and different lives into one; without having discontent enter into the equation. Is marriage about forming one life together or is it really about living two lives side by side?

People who are married will largely agree that the latter is probably more realistic. When two become one in the sense of marriage; it never means that the brain function, thought processes and emotions of these two people have been completed blended together. In fact, marrying someone that is very different from your self can have its advantages. Marriage forms a union of two people and like so many unions through history there will be trouble and times when the two sides don’t agree. But in marriage; we don’t have to agree. Among the larger issues in life it is of course nice to be stuck with someone who shares your feelings – but on everything else there are ways to live together and think apart!

Disagreeing is Part of Being Married

One common early side affect of marriage is that both sides feel somehow that they are supposed to agree and that they are supposed to get along all of the time. They begin to worry when they have disagreements and realize that their spouse actually drives them crazy! Painful at first, this is married life and is probably the biggest reason that when two becomes one in terms of marriage; they need to make sure they still have their own life to turn to.

Marriage does not mean that life as you know it is over! It should mean that life as you know it is now better and involves a very special and intimate relationship with someone that has committed to you for the long term. It should be full of plans for forward motion and dreams and it should also be completely full of the two evolving people who are involved. You are bound to change each year as you get older and develop new insights and passion in life….your partner doesn’t have to like them or be part of them; but he has to feel like you are enough a part of them, that bearing with it is worth it.

Autonomy is something that we are born with. Then, our parents draw us in and make us dependant. Through childhood we move through natural phases of being alone and being needy of another person in our life. As we blossom into relationships; we should have learned that we are okay by ourselves and that we can find happiness in our own life without someone else. Once we understand that, live that – we are ready to become married. If people marry with the idea that they do have to become one unit; they will become dependant and stymied in their ability to grow and unfold into themselves even further. Additionally, they will become resentful, jealous, manipulative and insecure. Relationships in which the couples act as if they are joined at the hip are normally the result of two immature people! Mathematically and otherwise; it is impossible to become one with someone else; even and especially if we are married to them.

There are some simple ways to make the “when two becomes one” feeling of marriage go away. First begin to trust in your self and the relationship. Learn to let go and realize that absence does make the heart go stronger. Stay true to who you are and were before your marriage and allow and encourage your partner to do the same. It is also important that both partners always remain aware of how just how much they have to offer themselves, each other and the world around them. There should always be some variety in life offered through scenery and friends and there should also be a place you can turn to that is totally your own; without your partner; when time calls for it. This way when you go back – you did it because you wanted to, not because you had to.

The old clichés of becoming one with another person, or making two into one, or that marriage happens when two become one; are just expressions probably made up to describe something humans do that is often difficult to understand; commit to a long monogamous relationship. Take the expression for what it is; and realize that when you get married, are married or wherever you are that you are bringing a fully developed person that derives happiness and goodness from within themselves, rather than through someone else! 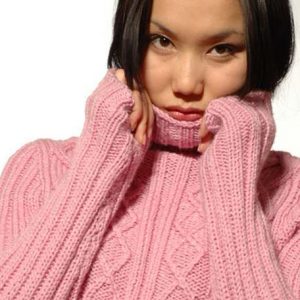 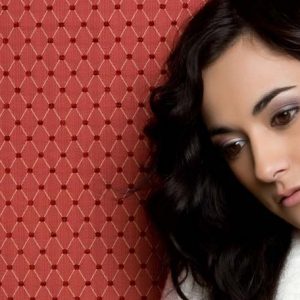 Addictions Know No Boundaries – What are you Addicted To? 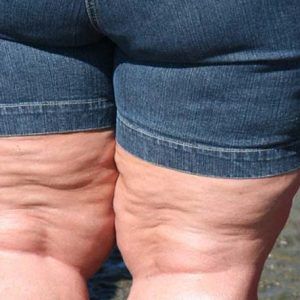 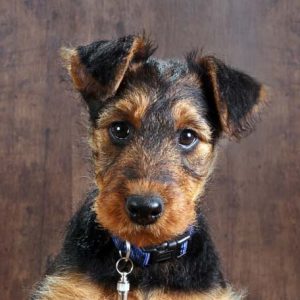