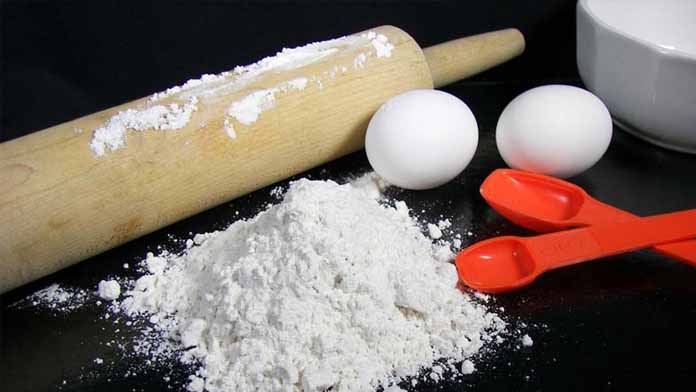 Another food debate that has been around for quite some time is whether ‘brown’ flour is better for you than white flour. Like most other debates, it is actually more complicated than it seems. To settle the battle of white vs brown flour, we need to do a little research.

First, there is no such thing as ‘brown’ flour. There are hundreds of varieties of wheat, but they all fit into four categories:

Hard White Winter Wheat – this is ideal for making high-gluten breads such as Hearth and Artisan loafs. The bread will have a nice crunchy crust, and rustic appearance and taste (if you make it right).

Hard Red Winter Wheat -Slightly less gluten than Hard White Winter, but it still has more than enough for Artisan Breads. It has a more reddish-brown coloration and a slightly nutty taste. Great mixed with rye for Pumpernickel, Russian Brown Bread, and Jewish Rye Bread. It also makes great bread on it’s own.

Hard Red Spring Wheat – similar characteristics to Hard Red Winter Wheat, but your bread will have a tighter texture (smaller holes). Preferred for loaf breads, where a nutty taste is desired. This can also be mixed with other grains, such as rye. This is the preferred wheat for making multi-grain breads.

Hard White Spring -Similar to Hard White Winter, except the bread will have a slightly tighter texture. Great for loaf breads and can be mixed with other grains easily as long as the total added grains do not exceed 10% of the total.

Soft Red and White, Winter and Spring Wheats – these do not have enough gluten to make yeast breads, and are used for pastries, biscuits, scones and quick breads. Other than that, they have similar properties to their Hard cousins.

All varieties of wheat are nutritionally similar, whether red or white. The differences are due to soil and climate conditions, rather than the specific variety of wheat.

I will start by telling you another one of those secrets that the food industry would rather you did not know. The only way you will obtain whole-grain, whole wheat flour in the US is if you do like myself, and many others, and mill your wheat at home from wheat berries. The flours labeled as ‘Whole Wheat’ on the grocery store shelves are anything but. More on that in a minute.

So the real debate is where commercial white flour is worse for you than commercial ‘whole wheat’ flour. I will give them some credit; ‘whole wheat’ does have a nice brown color. They use high-grade food colorings.

Commercial flours all start off the same way, as a beautiful, nutritious kernel, packed with vitamins and minerals. To make four, all that is necessary is to run it through a mill, which is just a grinder that can crush things very fine. This is easy to do at home. All you need is a mill, either hand-cranked, or electric. But you only grind what you are going to use within the next few hours, because once the kernel is cracked, the nutrients begin to oxidize rapidly. After 12 hours, over 50% of the nutrition is lost. This can be slowed down by freezing, but even then, after 24 hours, your flour is pretty much dead, nutritionally. And to make matters worse, the wonderful oils will become rancid in a few days, and the flour is really ruined. Whole grains can be kept in airtight containers for thousands of years and still be good. Sealed buckets of Spelt Wheat (an ancient variety that is still used today) were found in the pyramids that were well over 300 years old. Some of the wheat was planted…and it grew. Bread was also made from some of it, and it worked perfectly. Whole grains are wonderful.

Whole grains do have one quirk about them. They make slightly heavier products than what people in the modern world are used to. Sometime during the 19th century, a genius determined that he could make lighter breads by removing the bran and germ from the wheat (nutrition was of no concern, obviously). All that was left was the endosperm, and it had the added (and dubious) benefit that it could be milled far ahead of time and would not go rancid, because all the oils were gone. The new ‘white’ flour became the rage of Europe, especially with the upper classes. Using white flour became a mark of distinction. Later, someone decided to bleach the flour to make it even whiter. At the end of the 19th century, several companies were producing white flour, and the left-over bran and germ were sold as cattle feed for extra profit (the livestock got the better end of that deal….). During the early 20th Century, there was a massive pellagra epidemic in the US and Europe. In America, the US Food and Drug Administration was created to investigate the cause. it was traced down to the use of white flour, that had little, if any nutritional value. The flour companies were called to task, but they were not willing to give up the lucrative cattle feed sideline, so they just added 14 nutrients back into the flour, just enough to prevent pellagra. They had removed over 75 nutrients, so the consumer lost out once again. To further deceive consumers into thinking they were now getting the whole grain again, a tiny bit of bran, along with cellulose (sawdust, cleaned, of course….), and food coloring to make it brown, was added and it was marketed as ‘Whole Wheat’ with the FDA’s approval. So, now you know that your ‘whole wheat’ flour is really just unbleached white flour with a little bran, and sawdust added. It has a little more nutrition than the white, but far less than the whole grain. Due to space constraints, I cannot do a nutritional comparison of commercial flour vs fresh ground, because it would take several pages, but it is easy to look up online. Whole wheat has a little more vitamins and minerals, so if you have to choose between just those two, whole wheat is a better option.

There is a 3rd option. Some companies are now marketing a ‘Whole-grain’ flour. This flour has the germ removed, but they leave the bran. The germ is what goes rancid. It is still way below the nutritional values of the whole wheat grain, but far better than the other commercial flours. If you do not want to mill your own flour, this is your best option. But do not confuse the ‘Whole Grain’ flour with ‘Whole Wheat’. They are totally different.

If you are really concerned about your health, then get a grain mill and start milling your own flour. You won’t believe the impact it will have on the way you feel. It also puts you in control of your food supply. If you have to use commercial flours, then try to stick to ‘Whole Grain’, or ‘Whole Wheat’, at the least. White flour is one of the most nutritionally vile and depleted foods ever marketed.

1 thought on “White vs Brown Flour” 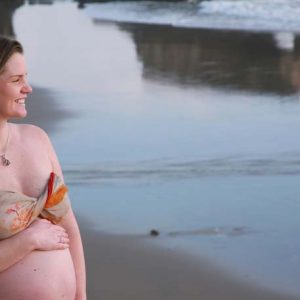 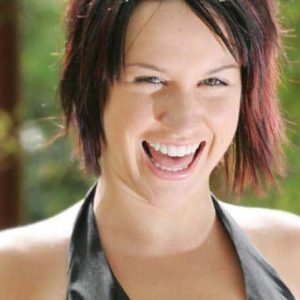 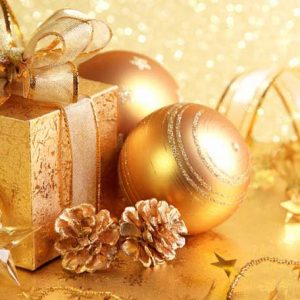 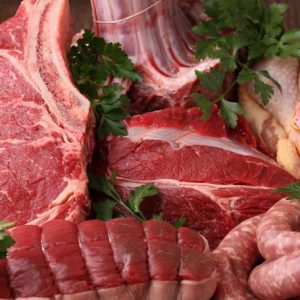 PrevPreviousDo Women Really Hit Their Sexual Prime in their 30’s?
NextDon’t Do a Victory Dance When Your Kid Says You Were RightNext
Menu