Who is Santa Claus – And is He Real?

Home » Living » Holidays and Seasons » Christmas » Who is Santa Claus – And is He Real? 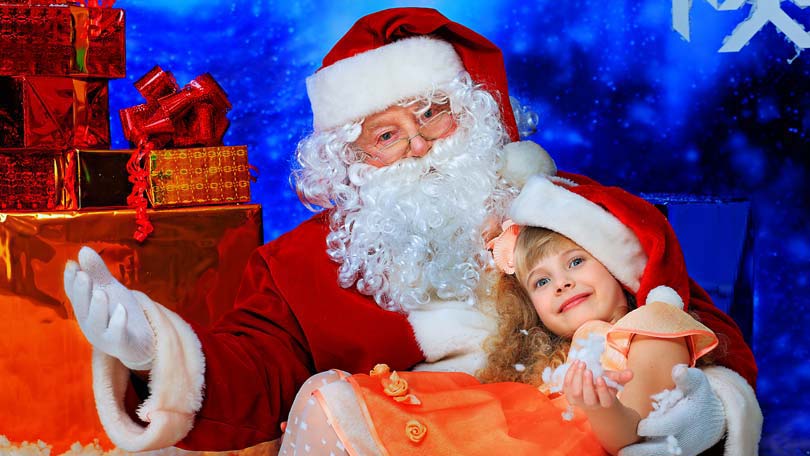 Ask any child between the ages of two and (if you’re lucky) ten who Santa Claus is and they will have no problem telling you. He is the jolly, full size elf that somehow wriggles down the chimney (or walks right through the locked front door) and delivers presents to all the good little boys and girls of the world. He lives in the North Pole where he keeps his elves busy making the toys that could just as easily be purchased so that everyone has gifts for Christmas. Mrs. Claus helps him get ready and on Christmas Eve, Santa takes flight with his original eight reindeer and his later addition, Rudolph, to travel around the world and stuff stockings, eat cookies, treat his reindeer to carrots, and move on to the next house complete with his milk mustache.

Ask any child over the age of ten who Santa Claus is and you are likely to receive the answer, “a fairy tale.” There is so much more to Santa Claus than the myth we created for our children. Santa Claus is a spirit, an entity, and of course an actual historical figure. When that ripe old age comes when little Molly realizes that it wasn’t an old elf with his timeless red suit who always knew to leave a tiny bear in her stocking, there is still more magic for kids to learn. Most adults could serve themselves well by learning the magic as well.

He goes by various names. Some call him Kris Kringle, others refer to him as Father Christmas, and of course let’s not forget Jolly Old Saint Nicholas. Regardless of what you call him, his origin remains the same. Saint Nicholas was a Bishop of extraordinary depth and concern for the state of people. His entire inheritance, which was really quite remarkable, was devoted to assisting the lives of those in need. The elderly and weak, the poor and destitute, the struggling and the ill, the depraved and indifferent, were all Saint Nicholas’ never ending causes.

Saint Nicholas was very real and very important to his time. He rendered the most basic teachings of giving and care, qualities which are typically limited by an individual’s financial and emotional limitations. He asked for no recognition, and opted to remain anonymous whenever possible. His joy was in the spirit of giving, the spirit of touching people’s lives and making a life long difference in the quality in which people lived.

He achieved his legendary status when he assisted a father and his three daughters. In a time when dowries meant everything to a woman’s future, the father had nothing to offer for the care and honor of his daughters and had finally resigned himself to turning them over to a life of prostitution. This was no doubt, a desperate act for a man who was desperate for the financial care of his rapidly growing children. When Saint Nicholas caught wind of the tragedy, he gifted the family with enough gold for the daughters to retain the status as pure and innocent virgins while being eligible for marriage. All three daughters were married off to successful men and went on to provide healthy, thriving families for these men.

This act of charity was considered especially remarkable. The girls were not disfigured or ill, they were not lacking intelligence or sanity. They were simply three girls who had a need in order to live a good, quality life. Most other Bishops and royalty who knew of the situation saw it as unfortunate, but not destitute enough to intervene. Therein lies the message of Saint Nicholas, that all are worthy of charity and that charity that can change a life forever is charity worth giving, regardless of the surrounding circumstances.

The “myth” of Santa Claus which was obviously founded in the name of Saint Nicholas and his mission of extreme charity, was derived from various aspects of culture. Santa Claus is considered to be a mispronounced tribute to the Netherlands version, “Sinterklaas,” which ultimately led to the traditional Santa Claus we all know today.

While the actual and literal meanings of Santa Claus, and the desired message of Saint Nicholas are very Christian oriented and very light in the spirit, many devout churches frown on the tradition of Santa Claus, crediting him with the commercialization of Christmas. This is not a new phenomenon, and as far back as the 16th century Santa Claus was criticized for not having anything to do with the Christmas holiday of celebrating the birth of Christ. The basic Pagan roots were enough to ban Christmas in America for a short time during the 17th century.

Naturally, there is opposition to the opposition. While young children are not prone to understanding the true nature of Santa Claus, older children stand to learn a very valuable life lesson from his legend as well as our current practices. Jesus, of course, inspired charity and giving of oneself anonymously, and most progressive Christians believe that Jesus would readily approve of the spirit of Santa Claus. It is really up to each individual person to discern whether Santa Claus simply remains a fun myth for children or whether the spirit of which Santa was born carries farther into their Christmas traditions.

Santa Claus is the spirit of Christmas, the giving of oneself without expectation or reward. Santa Claus is the inspiration of hope and charity, of feeding the hungry and clothing the poor. Santa Claus is the mythical figure we choose to model ourselves after as closely as we can once every year, in hopes of positively affecting the lives around us. 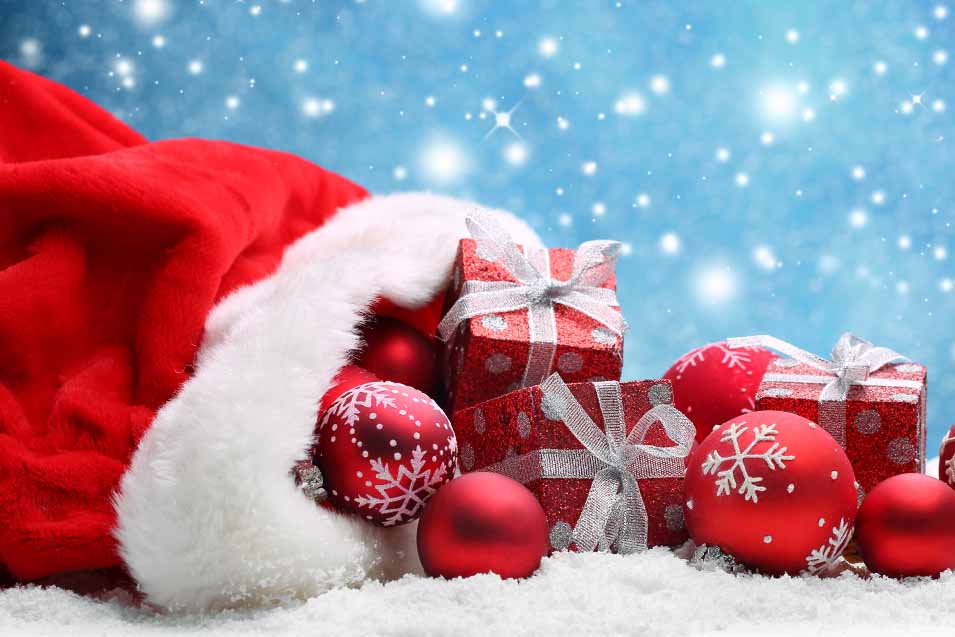 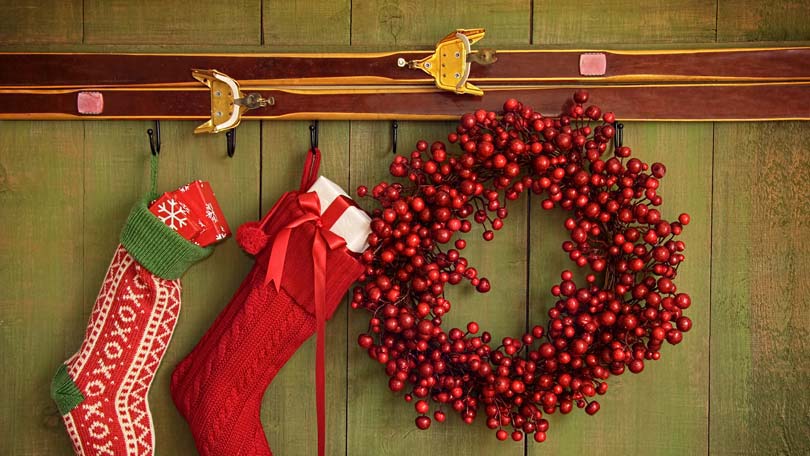