Home » Relationships » Divorce » Who Should Move Out In a Separation?

You have made the decision. A separation is in order. And just when you thought that you had everything figured out, you realize that your decision now involves the division of things and places that are often monumental in a marriage. One of these things is the home. But someone has to leave. So who is it? And how should the two of you as a couple decide, especially amongst the animosity, resentment and hurt feelings that you are probably feeling?

The decision of who should move out during a separation is often reliant and answered based upon many factors. Every couple is different, and often the physical act of separating homes and belongings is one of the most difficult aspects of divorce. Some people leave under the cover of darkness to avoid a struggle. Other couples stay in the same home for months on end after deciding to separate because they cannot decide who should stay and who should go. Often times, police are involved and forced to stand by and watch this domestic relocation to make sure that it goes off without violence or incidence. Making matters worse is that many places, depending upon where you live  require that couples be legally and physically separated for a specific amount of time before granting divorce proceedings.

So who should move out when you decide to separate?

The first thing couples should consider is if children are involved. If the kids are involved, it is not necessarily fair to uproot and move the kids out of their home because the parents are having difficulty. Your kids may be friends with the neighbors, completely comfortable in school and involved in tons of local activities. If this is the case, then moving them out of their comfort zone can make the divorce doubly difficult for them. If one parent will be caring for the children full time, it is likely best to allow that parent to stay in the home with the kids. According to divorce statistics, around 71% of people decide who is moving out of the home based upon who will be caring full time for the children. In 51% of divorce cases in the United States, this is the mother. On the other hand, living in the marital, family home can make things difficult for children and for the couple left behind. It can be difficult to move yourself and your children forward if you are living within a constant reminder of the family that you had.

Money is another factor. The truth is that regardless of what you and your spouse were making before the divorce, the two of you will now be trying to run two separate households, with two separate sets of bills and expenses. Sometimes, this alone calls for both parties to move out of the marital home into more affordable housing choices. Bottom line is both parties will have an electric bill to pay. This can be a difficult concept to consider at first but should be one that is dealt with using common sense rather than emotions. Additionally, depending upon where you live currently, you may find it difficult to afford single person housing, or smaller housing that is affordable based on the split incomes, which means that you can be forced to relocate to another town or city altogether.

In most places across the United States and Canada, common law marriage laws are in effect which essentially denote the important of whose name is on the loan for the home. If you have been married a certain amount of time, and YOU moved into your spouse’s home the assets of the home are just as much yours as theirs. That being said, when it comes to moving, it should be the party who does not have legal ownership of the home. If you choose to stay in a home that is owned by your spouse, you are committing to a long period of reliance and communication between you and your ex. And, the fact that the homes legally belongs to your ex can cause many troubles down the road.

Unfortunately, most couples have a very difficult time deciding who should move out and often need mediation or court assistance to make the move. Sometimes attorneys can complicate this matter by indicating that willingly moving makes you less likely to gain assets from the division of properties during the divorce proceedings because your actions made you see less vested. Additionally, unless a person has an order of exclusive occupancy on the household (normally only granted if one person is a threat to the other) you can simply evict, or kick out your spouse and their belongings.

As difficult as the decision may be, it is best to resort to common sense and levelheaded thinking before making any quick decisions. Most of the time, the pain and resentment anger and disappointment felt in the beginning of a separation or divorce makes decisions like who should leave, who gets the kid or who should hang on to the antique clock you were given at your wedding nearly impossible to make overnight or alone. If you are able to talk calmly and collectively with your spouse about who should relocate, your entire family will reap the benefits.

As always, remember that what you feel right now in this very moment, will not compare to how you feel given some time to adjust and grow from the experience of a separation and divorce. Be sure not to make rash decisions that will implicate you later, and try to keep your emotions out of your decision making as much as possible.

Eventually, in order to move forward with life and happiness it may be essential for BOTH of you to move away from the marital/family home. Living in a constant reminder of a failed marriage is not healthy or happy for anyone.

1 thought on “Who Should Move Out In a Separation?” 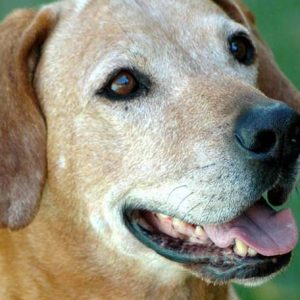 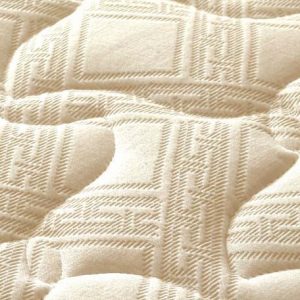 How to Clean a Matttress 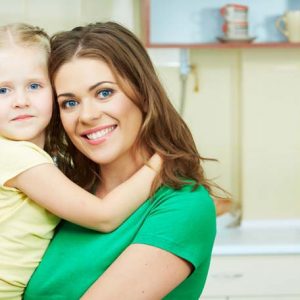 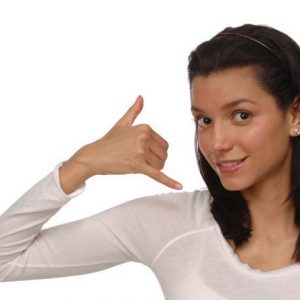 If You Want to Know What I am Up To, Call ME