Why All the Fuss About Gay Marriage 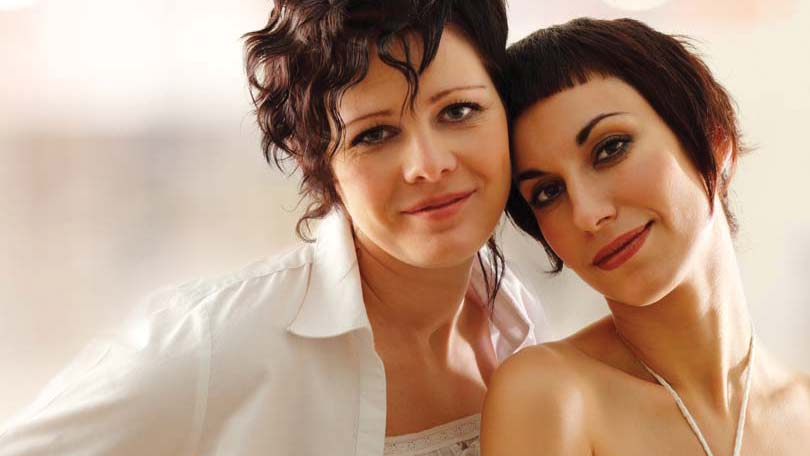 Recently, a North Carolina pastor had this to say about homosexuals. He believed that in order to rid society of gays and lesbians that they all should be put in an electrified pen given limited amounts of food and supplies until society was able to weed out their kind. Essentially, in his mindless and limited thinking he believed that since they were all same sex couples, they would not be able to breed and when they died, homosexuality would die with them. This man, a pastor, who took vows before God and people, blurted out his feelings in front of his North Carolina congregation.

Why all the fuss about gay marriage?

The problem is that it is now 2012. In May of this year, North Carolina gained major notoriety by legally defining marriage as a union between a man and a woman. And the President of the United States, Barrack Obama received both major approval and disapproval when he decided to endorse gay marriage as a political ploy. Many people resort to the Bible to ‘define’ marriage when the truth is neither that God, nor his book take to being a dictionary very well. The quote that many people use to negate gay marriage is in actuality one that is speaking about the permissibility of divorce. In the end, the quote in Matthew talks about not separating that which God has brought together. But the passage doesn’t define marriage in any concrete or evident way.

Let’s reiterate something. It is 2012. We are years and years passed the Civil Rights Movement and are supposed to be a nation, a humanity – of people that are accepting and non-judgmental of others. The Bible, albeit respected and important is old testament that sheds light on primitive times. Today’s readings should be done so with today’s morality in mind. And when it comes to judging or condemning others – religions collectively seem to have ‘laws’ in place for doing that abomination. In fact, society today has laws about discriminating against people based on hundreds of things. So why pray tell, do straight people who have no real connection or purpose for the laws of gay marriage, find themselves up in arms resisting the right to allow people to love one another?

Love is love, right? If you are a straight person – does it really affect you in any real way if your neighbour is gay and wants to marry their lover? The answer definitely is NO. Sexual orientation of others does not affect any of us personally and the majority of homosexuals….of people, who choose same sex relationships, are as ambiguous in their relationship choices as straight people.

In a day and age of equality, why is gay marriage such a big issue? Why are we making headlines now in regard to an issue that is more about personal rights and freedom than any other? What is so wrong with two people falling in love and being together? Is the world so bad now that Elton John married another man and that they adopted a child? What is so wrong with Ellen DeGeneres and her girlfriend? Is she suddenly less funny, or a horrible person because she is ‘out of the closet?’
Truth be told, the only thing in life that we can control is our own actions and behaviours. We cannot control the actions and behaviours of those around us. We can however, control our REACTIONS to what is going in. This world is full of so many different people, from different cultures and ethnic backgrounds, colors and countries and upbringing that we have truly become a melting pot of humanity. It is our differences and likenesses that should draw us closer, more understanding to one another rather than apart. One group of society should NOT be singled out, or discriminated against nor threatened or belittled because of their choice to love. The lessons we have learned throughout our history in regard to discrimination should have been grave enough to teach us that this controversy is one that should not be up for political or public battle.

When it comes to the fuss over gay marriage, the bottom line is that we all need to learn to agree to disagree. Each of us is entitled to our opinions and feelings. When the matters at hand affect us personally and passionately – we have the right to interject. The problem is that this controversy has turned conservative versus liberal, man against man, Christian against non-Christian. It has turned into an issue of collective right and wrong, when the truth is that the only matter being breached is that of love. Love is felt in the heart, not in the loins – and should be something that each of us holds to a high level of personal respect and integrity. It is one of the last things that we, as a human race, have control and freedom to do with what we want. To love who we want. So the idea of two men or two women sleeping together, performing the physical act of making love freaks you out. No one is forcing you to watch or be part of it. And they likely feel the same way about a man and a woman making love.

It is 2012. We have grown, matured as a society – and are now able to accept and appreciate many different things in our world. The time has come for the issue of gay marriage to be a non issue altogether.