Why Are Basketball Analytics Important?

Home » Health and Beauty » Fitness » Why Are Basketball Analytics Important? 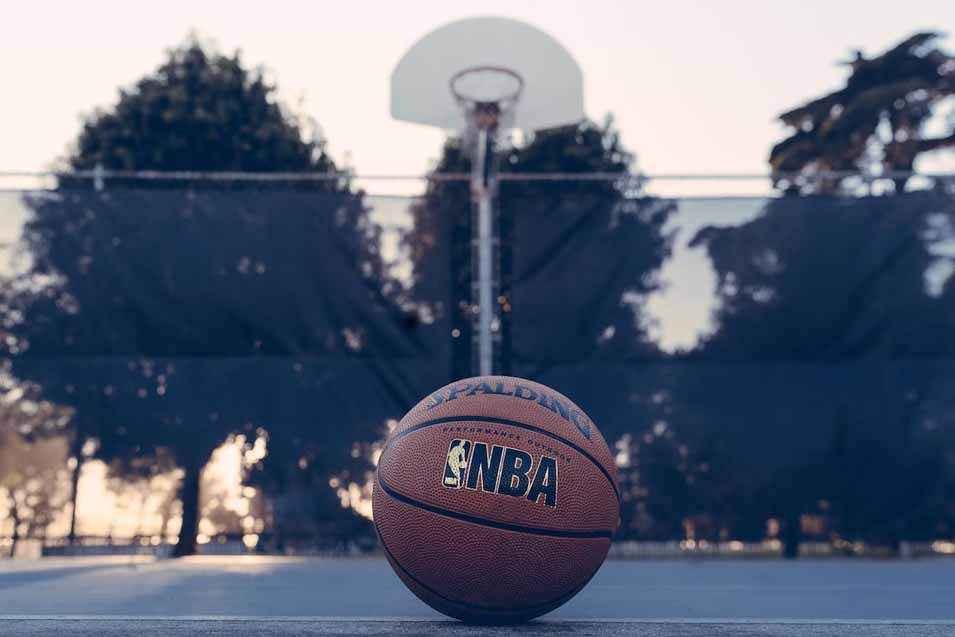 Big data and analytics have taken over almost every aspect of human life – basketball included. For quite a while now, basketball analytics have been used for a variety of different purposes across the NBA and other major basketball leagues. Moving into the future, they will continue to be used at a rapid rate as modern technology continues to advance. All of this is very exciting, but it raises the question: why are basketball analytics important?

Let’s take a detailed look at why basketball analytics are important and the different factors they affect.

It’s no secret: basketball betting is super popular. During every NBA season, millions upon millions of bets are placed by fans. Some people only bet on the team they support (e.g., the Chicago Bulls), while other people bet on every single game that they watch. It’s a matter of personal preference and how much enjoyment people get out of wagering on matches.

In the old days, basketball fans would place bets based on their own personal instincts and opinions. Sometimes, they wouldn’t even think about the bet they were going to place – they’d just do it, hope for the best, and have some fun waiting for the match’s outcome.

Interestingly, basketball fans have evolved from this. Now, many have started to use NBA and college basketball betting picks (the latter is also a preference for university teams). In a nutshell, betting picks are based on predictive data and player performance. A typical betting model can compile data together to accurately predict which team is more likely to win, enabling fans to make smarter, data-driven bets.

From the analytics, they can gain an understanding of a player’s potential and whether they’re worth signing. This is a much better alternative to forming opinions on a player based on word-of-mouth recommendations or highlight reels. Big data is the real deal – make no doubt about it!

When you watch an NBA game on ESPN or another network, you’ll notice that tons of stats pop up on the screen each quarter, right? These stats, such as field goal percentages, help to educate viewers and give them a deeper insight into each team and its players. Without basketball analytics, this simply wouldn’t be possible.

Lastly, analytics help coaches when it comes to player training and wellbeing. When players train, they will usually have wearables attached to their wrists. These wearable devices collect tons of data, from heart rates to fatigue levels. Coaches can track this data in real time, which enables them to understand their players better than anyone else.

For example, they might discover that one particular player is low on fitness and has become more susceptible to injury. In this instance, a plan of action can then be created for the player in order to get them back to peak fitness levels. Without data analytics, the coach and fitness team wouldn’t have known in the first place that the player had a fitness problem, which further highlights exactly why analytics are so important. 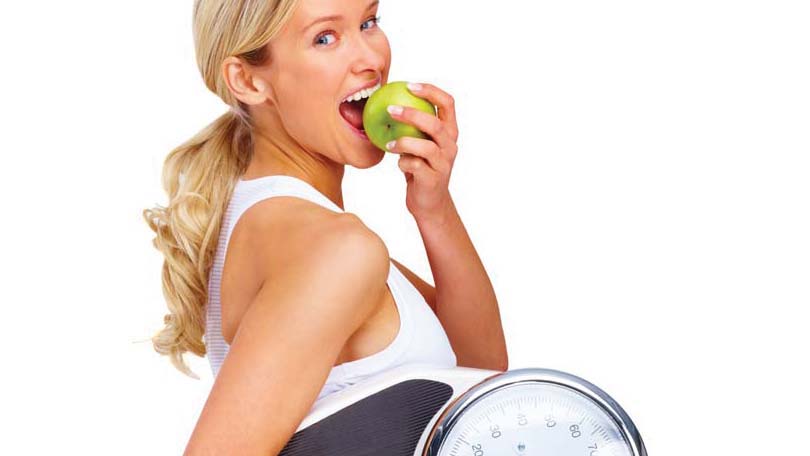 How Often Should You Weigh Yourself? 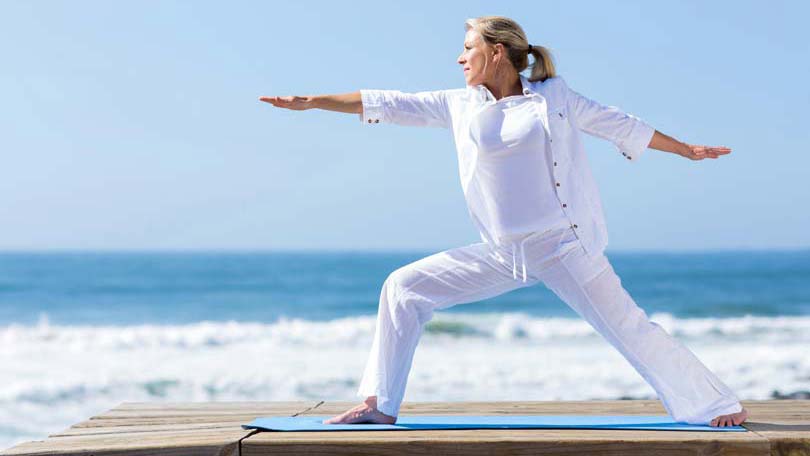 Grit and Grace: How I Lost 200 Pounds of Baby Weight 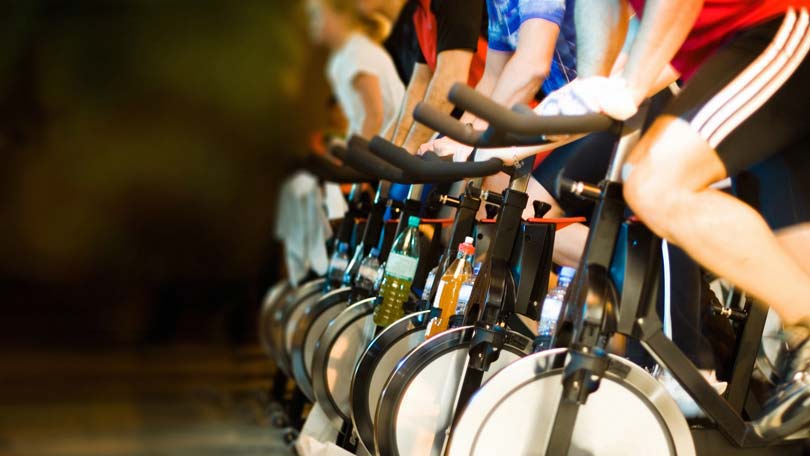 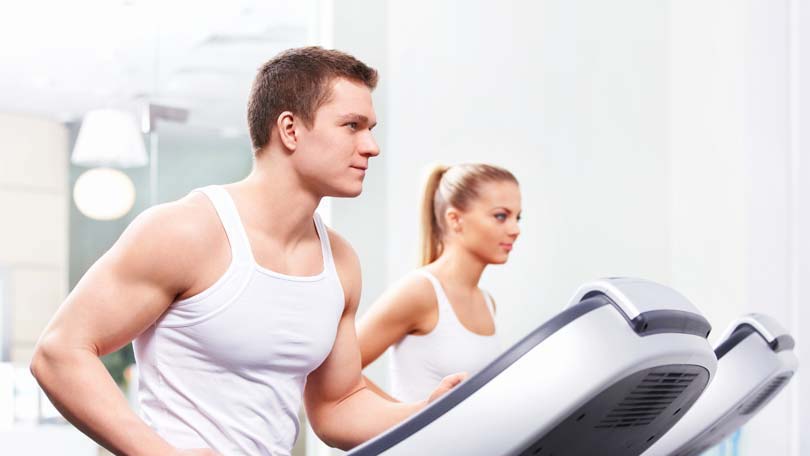 Shoes For The Gym – Think Comfort not Fashion