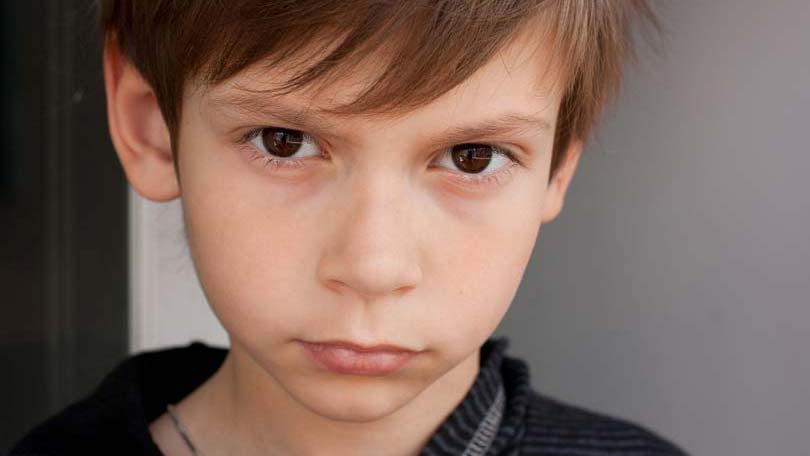 Although I can’t remember my teachers name from first grade or who my best friend was, I can vividly remember the first real lie I told to my parents. I came home one day after having been in trouble for the first time ever in school; terrified that the world was coming to an immediate end. The teacher had instructed me to give my mom a note telling her of my bad behavior and the punishment I had received that day during school. Not only that, the note had to be signed and brought back the next day. As I walked home from school, I devised a plan to destroy the note and consciously lie to both my mother and the teacher. It was the first real lie that I ever told and the guilt, remorse and pain that I felt lived on in my psyche for a long time afterwards. The reasons why I chose to lie were obvious. I was afraid of getting in trouble, afraid of disappointing my parents and humiliated by what I had done. I figured that if no one else knew than certainly it would be like it never happened.

When children lie to people there is always a significant reason. Most of those reasons are born out of fear, regret, dread, humiliation, embarrassment or the feeling of neglect. Hundreds of kids make up cute stories that they swear are true in efforts to get attention. Even more kids actually see Santa Claus every year. Hundreds of others will sneakily begin hiding things from their parents around kindergarten or first grade. Although this lying is often part of growing up and part of a way to avoid consequence, I feel that as a parent it is our duty to try and figure out what it is we are doing that makes our children feel threatened or unsafe by confiding in us.

I didn’t tell my mother because she was a raving lunatic who yelled at me more than she spoke and who always invoked name calling as a part of her punishment. At a young age I knew that I had no reason to trust her with anything that could hurt me emotionally and so I would just lie to cover it up. When I was caught in the lie not only was my consequence worse, but I was labeled by my own mother as a liar as well; which quite simply led to more elaborate lying. When she would ask me why I didn’t tell her the truth I would stand there stone faced filled with pain, never having the guts to admit that I was afraid of her reaction; even when I was old enough to realize that this was why I lied.
Now when any of my children come home telling me something I know for sure is not true I take a very deep look at what it is I am doing to facilitate the truth.

Recently my daughter had an argument with her best friend. Every day they sat together at lunch except for on this particular Friday. When I asked her why, my 7 year old skirted the subject and mumbled that she just wanted to sit somewhere else that day. I pried a little more, realizing that she was hiding something from me because it was causing her a great deal of pain. I did my very best to tell her a story about me and one of my friends that had a disagreement once. After that I never accused her of the lie nor opened the subject up again. But that night as she went to bed with a tear in her eye she told me that her and Brooke had had a fight. She felt terrible about it and was worried that they would not be friends anymore. ‘Why didn’t you tell me’ I asked and her response was that she was embarrassed? After I left her room I tried to figure out a way to make myself a more acceptable recipient of truth, so that my children would not be afraid to confide in me. I would rather die than no my children are being forced by my actions to harbor hurtful feelings. I also learned from my own childhood that if I could show my children that I could indeed be trusted; they just might trust me enough to tell me anything.

I have children in my house that range from 2 to 11. The lies they tell are much different depending on their age, but the reasons they tell the lies are always consistent. Lying is a knee jerk response to fear. Since fear can take on so many emotions, I know that when they lie I need to be paying close attention. It is not so much what they are hiding, but why. So far I have managed to find out the truth whenever I suspected them of lying. I have never once called them a liar, nor punished them for lying. Each time they have lied and then told me the truth in hindsight – I have praised them for having the courage to speak the truth in the end. And then I always ask them if telling the truth was so bad. Usually they are crying with guilt and overcome with relief once they own up to what they have done. By allowing children the opportunity to come up with the truth on their own terms we are allowing them to take responsibility for themselves and to feel good about their own moral character. This confidence and pride will take them very far in life.

In addition to that when children lie they are often silently telling us about our own parenting style. As the years go by there will come times when the truth can be the difference between life and death; and I always want my children to know that telling the truth to mom is not so bad. I am hoping that this will ensure they always have a safe place to land and an understanding person to lay their burdens on. I may not always like the truth when I hear it, but I do always want to ensure that they are in a safe enough place to tell it to me. This is not to say that I would never be disappointed by their behavior, choices or action – but most children judge themselves harshly enough. The truth always has a way of rising to the surface. It is my goal as a mother to allow my children to be the one to bring it there so that we collectively deal with whatever it is that is happening. Fostering their honesty often times means fostering our own inner emotions long enough to be a good listener. 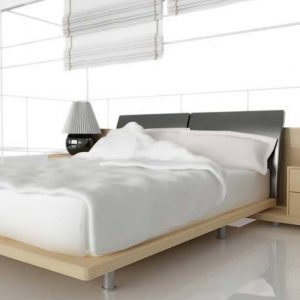 Decorating Ideas for a Large Bedroom 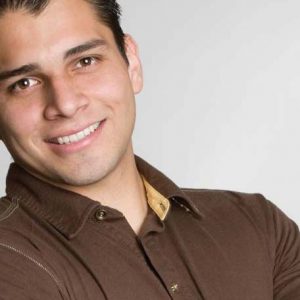 Dating a Mama’s Boy – Is it Worth the Effort 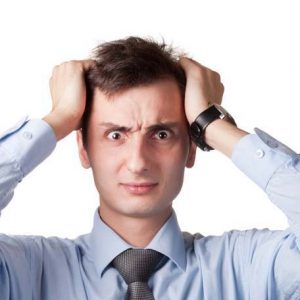 PrevPreviousWho Makes the Best Parent – Mom or Dad?
NextYou’re Not the Boss Of Me – Is Your Child Being DefiantNext
Menu