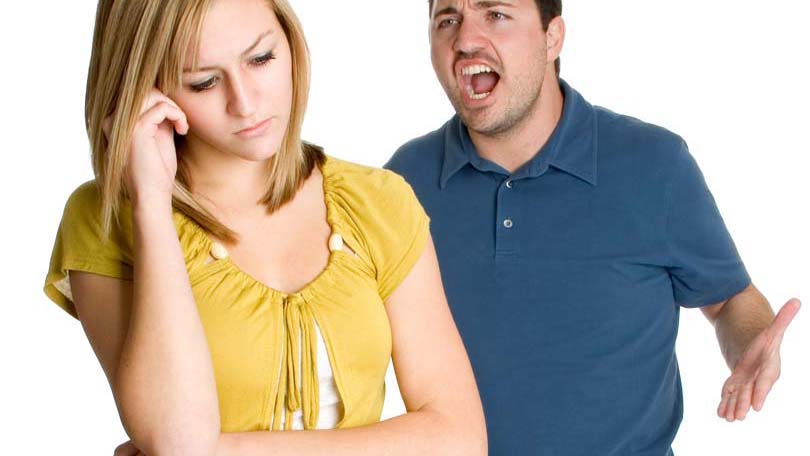 Why do couples argue? Setting aside the sheer fact that two human beings attempting to share and merge two separate lives full of two absolutely different chemical make-ups, feelings, behaviors, pasts, preferences, dislikes and lifestyles; who are also trying to share both physical and mental space in each other’s worlds is enough to cause an argument this question can be answered in one simple word. Power. While statistics show that couples argue about money more than anything else, the truth is everything two people argue about – whether they are married or not, school yard friends or family is a matter of having, regaining and holding onto personal power. Sad, but true!

If you take a look at nature and the animal kingdom, you can easily see how power struggles seem to commence every disagreement known to wildlife or man. The struggle for power is what drives war and it is exactly what drives couples to argue. The bottom line is that every person loves to be agreed with. It is human nature to feel elated and justified when someone else feels as you do. If you were to take a worldwide poll about any subject, you would immediately side with the people who agreed with you, whether you liked them or not. So in couple hood, whether to watch the newest edition of 24 or American Idol is about having the power to be agreed with. In other words, to be right. In marriage or partnerships success cannot be bound to being agreed with at all times. Your partner is a completely different person with patterns of thoughts that are deeply engrained and they are not going to agree with you on everything. Thinking otherwise is immature and breeds trouble. You are also not going to hold the “power” in the relationship to decide and make the rules without starting a war; silent or otherwise. Caution goes to those who try to make others agree with them and who place their happiness and power in always being right.

There are millions of hurdles in relationships. However, thinking that you know someone else so well or feeling so positioned in your opinions that you feel they can go without question is a personality flaw all your own. It would be like using a map of Canada to navigate the United States. You will get nowhere.

Why couples argue is because more often then not, one person feels they are right. If your husband hung out with friends after work and you feel strongly that this isn’t appropriate – you have engaged in a power struggle to be right. If you are arguing about money, it is about who has the power. The thing is that each person holds a power all their own and it doesn’t have to be agreed upon by something or someone else in order to be validated. Or at least it shouldn’t. What makes relationships so exciting is that you allow your self to love someone who is different than you, and embrace those differences whether you agree with them or not.

What are Couples Arguing About?

Some issues may be serious. Relationship experts indicate that most couples argue over the same thing time and time again. For instance, you may be hurt that your partner is not as romantic as you feel they should be. Each and every time you argue about what groceries to buy, money, housework or where to go on vacation, you are really arguing about the fact that your partner is not romantic enough for you. In your own head, you have decided that real and true love is obvious and that PDA is appropriate. You have built a pattern of thought that thinks “if he/she loved me, they would do this…” or “if they loved me they would see how important this is to me.” You are really arguing over the power to be right. Try as you may, you can’t change people and very few will live up to every expectation that you have of how things should be. Sometimes, you have to take things for what they are and realize that no one – not even your mate – has the power to make you feel one way or the other. It is only you reacting out of your own power struggle and insecurities that does this. When you understand this completely and can be happy even when you don’t feel powerful, you can truly be in a relationship that is fulfilling and honest.

Another reason why couples argue is because very few use their words with integrity. How many times have you planned an argument, or written a letter to your significant other with a “plan” in mind. This time, you want to be heard; you want them to know everything you feel and have to say. Why don’t you just say it? If people could learn, especially in marriages to be honest from the beginning and to stop sugar coating their thoughts and words to make them ‘agreeable” to someone else – arguments would not last long. For instance, if it completely irritates you that your spouse doesn’t initiate sex, why don’t you just say “You need to initiate sex more!” Leave it at that. Instead, feelings get hurt and you feel like your ‘power’ has been taken away.

More than likely, few of us are mind readers. You may think you know what someone else is thinking but this ‘knowledge’ is based on you – not them. It goes back to using the wrong map. To save time, irritation and the relationship – letting go of the need to be validated, to be right and to hold the power to change someone else based on what you think combined with succinct honesty can keep couples from arguing and building up walls of resentment. You aren’t going to like everything about your spouse. Sometimes, you won’t like anything about them and you will wonder how you ever believed you were compatible. But take a breath and minute to step back and see what sort of power and need to be right you are really arguing back. Then readjust your position and be honest with your words. The result will be happier and healthier relationships – still not free of arguments- but at least free of personal struggles for power. 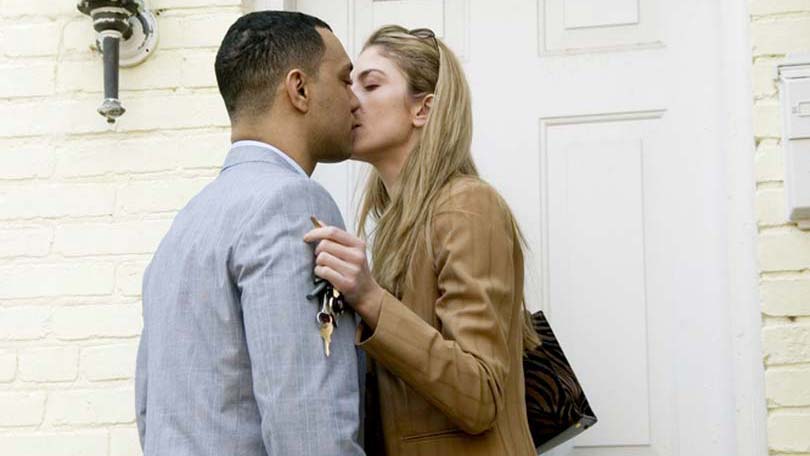 The Importance of Time Apart – We All Need Space 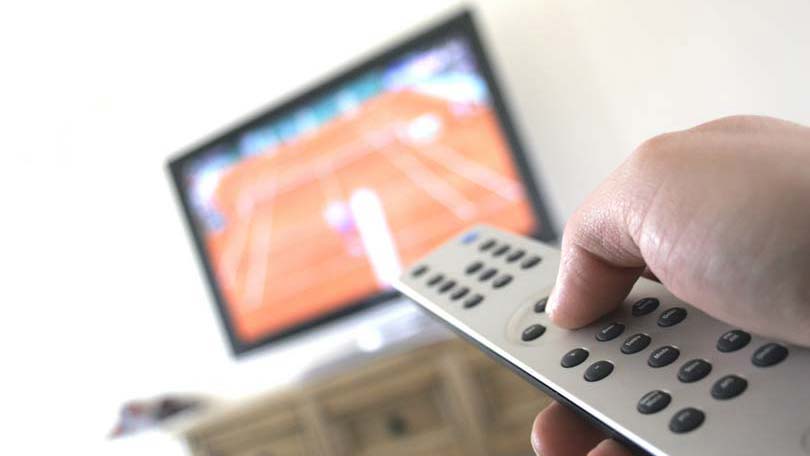 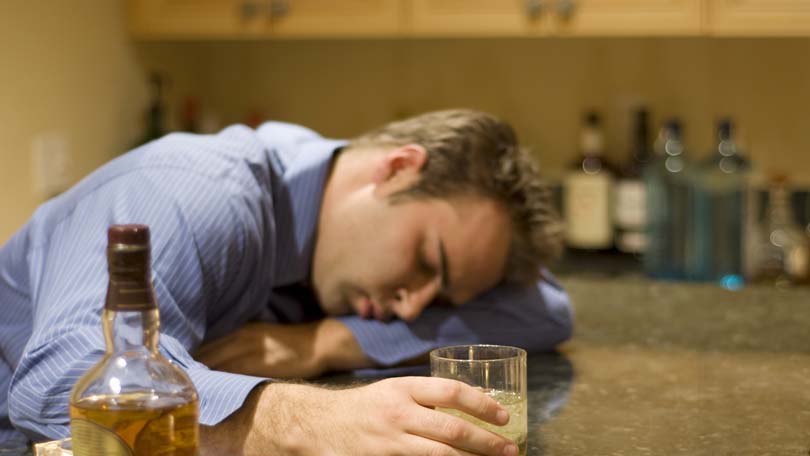