Why do Dogs eat Poop 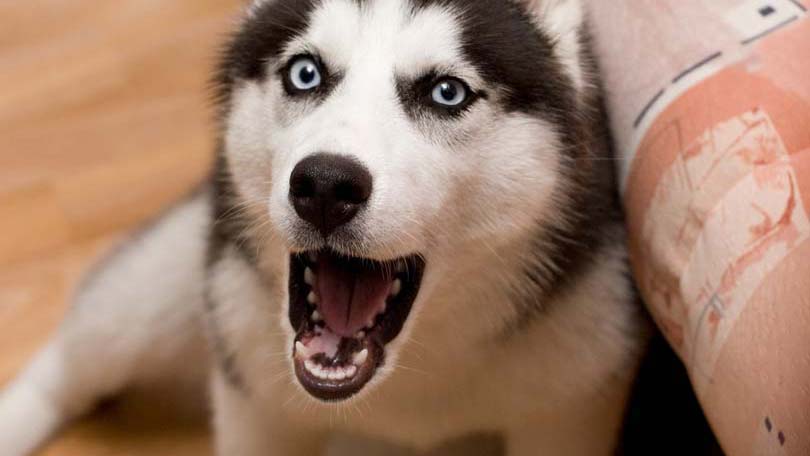 Many wild animals resort to eating poop at some point in their life for a variety of reasons a female will eat the puppy feces to help hide the scent of the litter, to ward off starvation and because something missing in the animal’s diet. This all seems natural somehow and although we may still turn our noses up at the behavior, we just assume it is a wild animal thing and look the other way. However, many of our domesticated canines retain some of this instinct and will resort to the abhorrent, but natural behavior, periodically.

In the wild, puppies and kits fall as prey to other carnivores and it is up to the mother to protect the litter as best she can, especially when she is off on hunting forages. Part of protecting the litter is to make it as difficult as possible for any carnivores to find the den scent is a major factor in this and she must keep the area as scent-free as possible. One way she does this is to eat the feces of her young. Because of the high milk content, the feces of all babies has a different odor then the feces of a meat-eating adult and other hunters are attracted to the scent. By keeping her den as clean as possible, she is masking the odor of the pups as best she can, thus saving her pups from possible death.

Domestic dogs still eat the feces of their pups at least when they are still newborns and rely on her stimulation to urinate or defecate. Usually by the time the pups are four or five weeks old, she stops this behavior, a few weeks earlier then the wild dogs. Some brood bitches continue to clean up after their pups however and sometimes that practice never stops, even into adulthood if one of the pups continues to live with their mother.

Most puppies try coprophagia at some point in their development. Much like the first time a human baby investigates their own diaper, coprophagia for puppies or young dogs is an exploration of their own bodies that usually only lasts for a short period. The behavior should be discouraged at that time but the pup should outgrow it on their own as well. Few dogs actually continue it into adulthood.

When food is low and meals are far and few between, stray dogs must resort to recycling the small amount of food they do find and eat their own feces as well as those of other dogs, wild life and the neighborhood cats. Although much of the nutrients of the food have already been stripped by the first digestion, enough remains in the feces to help keep the stray dog alive and at least the hunger pains are warded off for a short while.

There is also some recent speculation regarding the added benefit of the digestive enzymes in the feces for dogs with a compromised digestive system. Much like dogs instinctually eating grass when they need to vomit because of too much bile acid in their stomachs, maybe some dogs instinctually eat their own feces to garner more digestive enzymes to aid in digestion. Hard to say and researchers do not have an answer on that one. However, one of the ‘old wives’ tales’ on stopping your dog from eating their own feces is to feed them pineapple with the thought that it makes their feces unpalatable. What is not considered by the old wife is that pineapple is a major source of bromelain a fruit-based protein digesting enzyme. So by feeding the feces-eating dog pineapple, the instinctual need for the dog to supplement his diet with recycled digestive enzymes is nullified. The old wife decides that the pineapple makes the feces unappetizing and continues to feed it to him meanwhile his compromised digestive system is now working at top form. The old wife was right in application, just was a little off in the reason why the pineapple worked.

The last factor in why a dog may partake in coprophagia or eating their own feces is boredom. Dogs left outside long periods of time with little or no toys to play with may find their own entertainment in whatever form they can. Digging and escaping the yard are more common ways for dogs to entertain themselves but most will try anything at some point. Giving the dog more toys to play with, spending more time with the dog and giving the dog more exercise are all ways to alleviate the boredom and, within a few days, the coprophagia should stop.

Poop eating is a nasty habit and nipping it in the butt is more a matter of figuring out why the dog is doing it then punishing them for the behavior. Most of us overreact and ban the dog from the house for a while or forever. This only worsens the behavior as the boredom level increases and with the boredom comes the onslaught of worsening behavior. Instead of getting upset with the instinctual dog, give them a biscuit to clean their mouth and go about your business as usual.

What is the best way to stop coprophagia? Keep your yard clean! A dirty yard increases the incidence while a clean yard basically negates the habit. Pineapple, a clean yard and a lot of exercise you will soon find your pooch is no longer delving into the dark side of canine behavior! 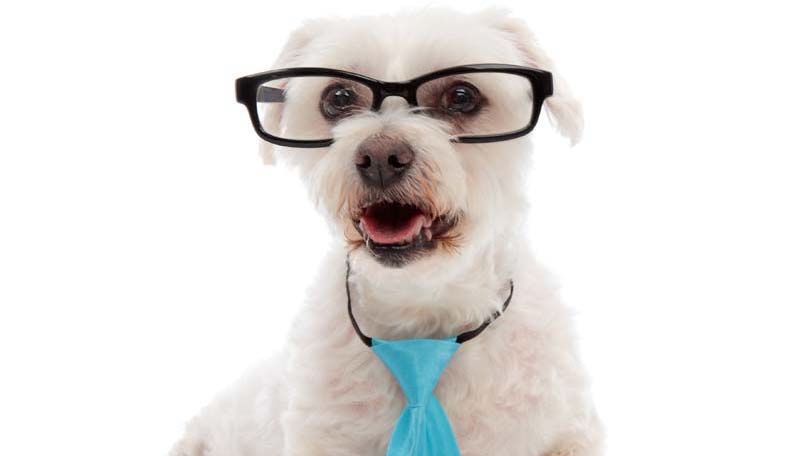 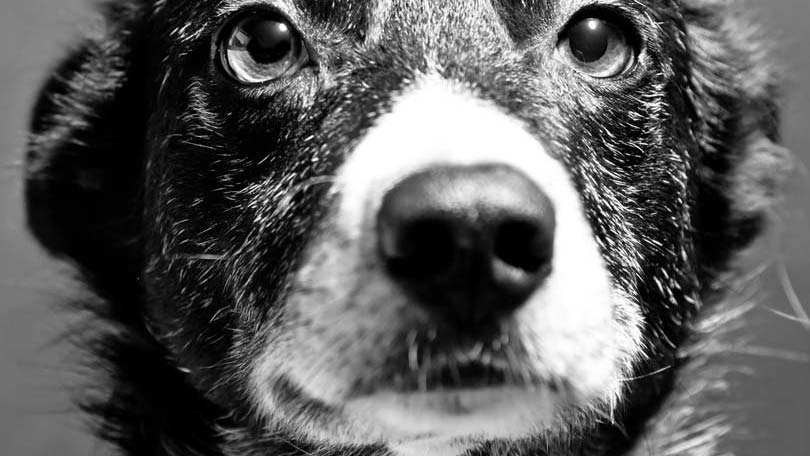 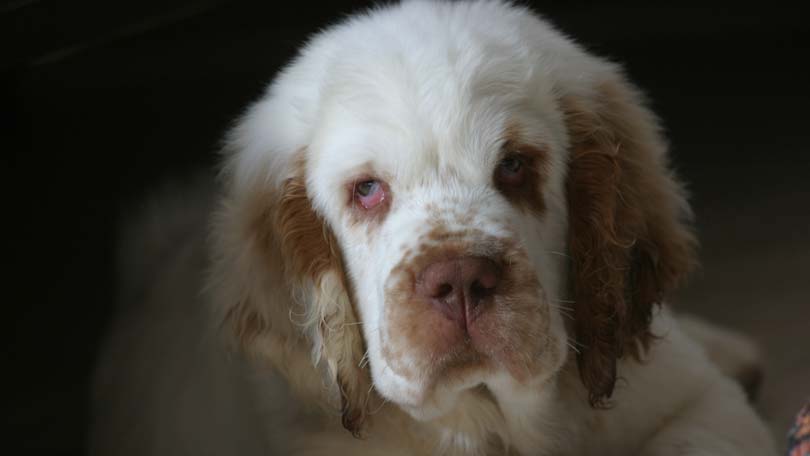 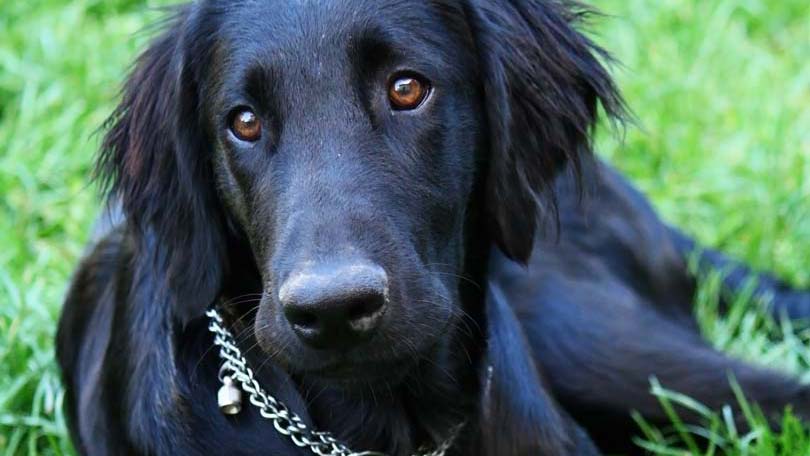 How to Discipline a Dog – Correcting Negative Behavior Properly