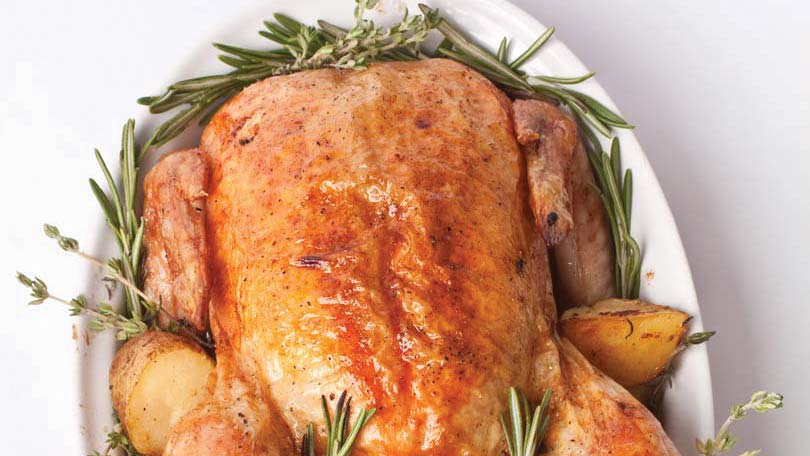 Succulent, juicy turkey, fruity cranberry sauce, delicious stuffing, mashed potatoes and peas, corn on the cob, pumpkin pie….is this a feast worth waiting until November for, or what? This is one time that it is OK to indulge your wildest food fantasies. And afterwards, we all get a big…..nap. Ever since the first Thanksgiving, the after-feast nap has been a part of the tradition. However, some people get a bit concerned about the lethargic feeling after the feast. They wonder, “Why does eating turkey make me sleepy?”

In years past, when people would choose to snooze, it was blamed on the turkey. And, at the time, it was a logical conclusion. It has to do with why a turkey has white meat, and dark meat. Voluntary muscles (the ones you have conscious control over, like legs, arms, etc…) are made up of two types of muscle fibers. You have ‘fast-twitch’ (we’ll forgo the long proper names in the interests of simplicity), and ‘slow-twitch’ muscle fibers. Fast-twitch fibers are capable of contracting with incredible speed, but use up tremendous amounts of energy, and fatigue very quickly. Slow-twitch fibers are slower, but use less energy, and have much more endurance. Most muscles are a 50/50 mix, but exercise and conditioning can increase one or the other, to an extent. The main difference between the fibers is the way they use energy. Slow-twitch fibers get their energy from oxygen stored in myogloben, a heavily pigmented protein that regulates how fast oxygen is used up. It makes the fiber a darker color. Fat-twitch fibers get their energy from glycogen, a polysaccharide of glucose that allows a rapid burn of oxygen for immediate energy. That’s why turkey breasts are mostly ‘white’ meat, because turkeys seldom fly, and when they do, it is a short ’emergency’ hop. The reason ducks are mostly dark meat is because they fly long distances, and their breast meat is mostly slow-twitch fibers. It was believed at one time that white meat could make one drowsy if enough was eaten. We now know that this is a misconception, without a scientific basis.

Is Typtophan the Reason We Feel Sleepy After Eating Turkey?

Once that myth was settled, the search for a new suspect continued. Suspicion eventually fell on an amino acid in the turkey called tryptophan, Typtophan is used by the body to manufacture Vitamin B3, and serotonin, which is a neurotransmitter that helps to regulate sleep. Turkey does contain tryptophan, so again, it was a logical conclusion at the time. The problem is that many other foods also contain tryptophan, and are not associated with drowsiness. Some foods even contain more tryptophan than turkey, such as pork and cheese. When was the last time a Ham & Cheese sandwich made you sleepy? Later studies proved that typtophan only resulted in higher serotonin levels when taken in isolation. Turkey, like most other protein-rich foods, has an abundance of amino acids, of which tryptophan is a minority. It has to compete with all the other essential amino-acids to get transported across the blood-brain barrier. It is very difficult to get an over-abundance of tryptophan into the brain, where it could increase serotonin production. So tryptophan also has to be acquitted. You will have to look elsewhere for the answer to the question,

“Why does eating turkey make me sleepy?”

The answer, like so many other things, was actually hiding in plain sight all along. No one just eats turkey at Thanksgiving or Christmas Dinner. Pumpkin Pie, Pecan Pie, Sweet Potato Bread, stuffing, mashed potatoes, and all the other carbohydrate-rich foods that we love are their in abundance. And we all eat our fair share, gladly. On average, people consume over 3000 calories each at Thanksgiving Dinner. That’s more than a whole days worth of calories…all in one meal. And there is no question that carbohydrates increase serotonin levels.

Another answer is that it could be the sheer amount of food we consume at the feast. When the small intestine stretches, it induces a desire to sleep, so that digestion can use the maximum amount of bodily resources to process the food. The same thing happens when the stomach gets protein-fat loaded. If you are asleep, your digestive system can use more blood, because it isn’t needed elsewhere at the moment. That’s why it is common to want to take a nap after a big meal. It’s sort of the opposite to the ‘Fight or Flight’ reaction.

And let’s not forget the beverages. Most of them we consume will have either alcohol, or sugars in them. Both of these, especially alcohol, are known to put peoples lights out. Alcohol is the original sedative and tranquilizer (and not a bad nerve-tonic, at times…).

So if you feel relaxed, and want to take a nap after gorging on roast turkey, and all the trimmings, go ahead and indulge yourself. it is a perfectly natural response, and is actually good for you. Almost everyone could use a little more rest. What better excuse to let your body and mind reset, and rejuvenate, than to enjoy the holiday? At least now you know the answer to the question, 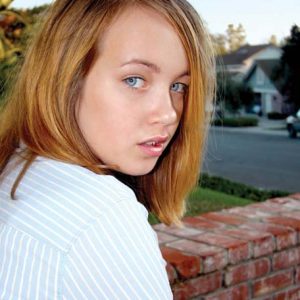 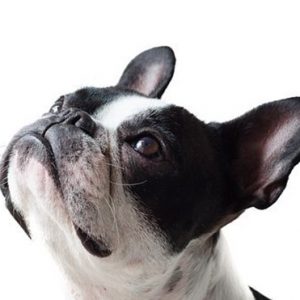 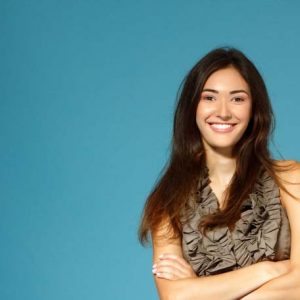 Understanding Amortization – Paying Down a Mortgage 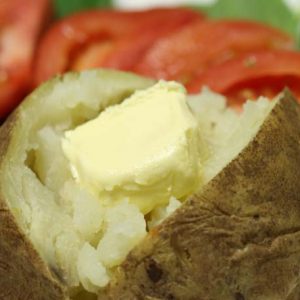 Storing of Potatoes – Keep them at 45-50 degrees F