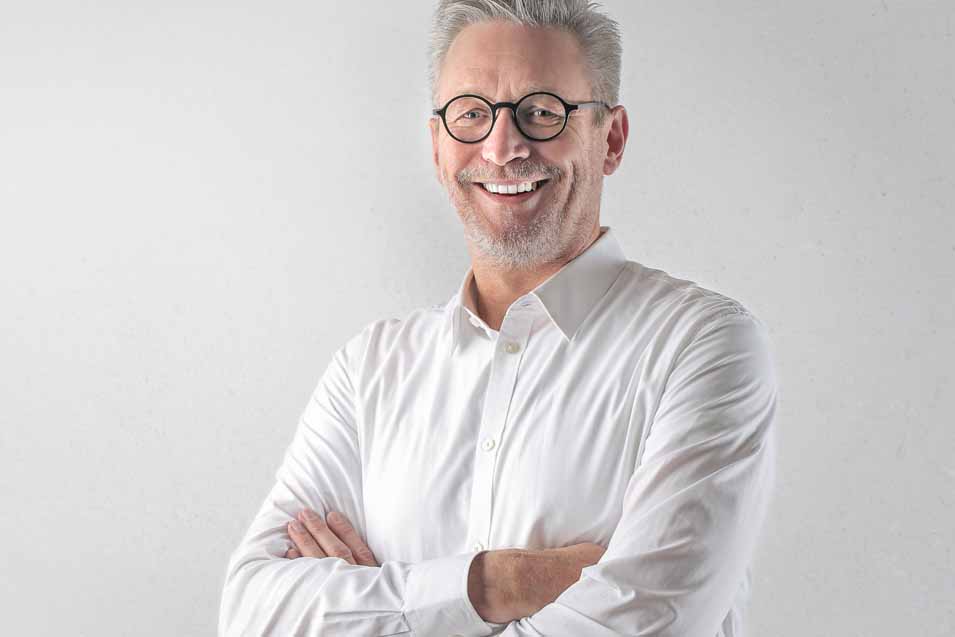 Hair growth in both men and women is affected by androgens. Androgens are hormones that control the development of masculine characteristics. Hair follicles contain androgen receptors and are heavily influenced by the presence of androgens.

Male-pattern baldness is also caused by androgens. Hair follicles that are extra-sensitive to an androgen called DHT follow the pattern we all recognize in common baldness: they reside on the front, top and crown of the scalp. The DHT binds itself to these sensitive follicles, causing them to gradually shrink until they become too small to support the growth of a new hair.

The hormones that cause hair loss actually begin appearing during puberty when the increase of androgens causes thicker hair to grow on various parts of the body. Those areas most sensitive to androgens are affected first. This androgenic hair growth appears in both genders, but is more noticeable in boys since it is more visible on them. In order of androgen sensitivity, hair begins to appear in visible areas like the sideburns, moustache, chin and beard areas, arms and legs, and chest and shoulders. During this phase of development, boys can also develop hair on their backs, although most do not see it until their twenties.

“Excessive” back hair is an issue of concern to many men. While there are medical conditions for excessive hair growth, they are rarely the cause of back hair in men. Hirsutism is a reaction to androgens and because it causes male-pattern hair growth, it is a significant problem for women. It can affect men but is not as apparent in men because the hair grows where it is expected to grow. Hypertrichosis is a condition of excess body hair. It is rarely severe and, once distinguished from hirsutism, it is considered just a variation on normal hair growth that results primarily from genetic factors. In other words, back hair, although considered excessive by the men who have it, is not a health issue and is not really abnormal. It is an inherited trait that is more pronounced in some men than in others.

While back hair is not a health problem, many men are self-conscious about it and want to get rid of it. There are a number of hair removal methods available, each with pros and cons.

Face it! You Need to Lose Weight

Cancer Sucks – One of the Most Unfair Diseases Known to Mankind