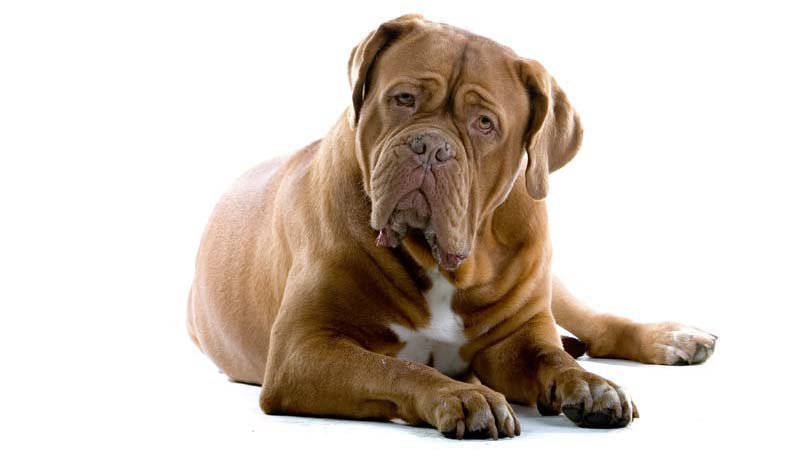 An estimated 3.7 million cats and dogs are euthanized in the United States annually. Unlike shelter numbers in the 1960s, there are far fewer puppies being put to sleep today. There is a demand for puppies in many shelters. Many shelters in the U.S. have to bring in dogs from shelters in other parts of the country where shelters are still overcrowded. Thanks to the success of educational programs about spaying and neutering, an estimated 75 percent of owned dogs in the U.S. are spayed/neutered. Shelters and rescue groups also import several hundred thousand stray puppies and dogs from out of the country to put up for adoption in the U.S. each year. All of this means that the dogs that you find in animal shelters today are different from the dogs that you once found in shelters.

Many of the dogs in shelters today are there because they are owner turn-ins.

Here is a list from The National Council on Pet Population Study and Policy of the top ten reasons given by people for surrendering their pets:

You can also add things like other behavior problems and personal problems (divorce, death, etc.). This list would account for about half of the euthanizations in the U.S. Many good pets would die for the reasons on this list.

Some of the most common reasons for owners to turn their dogs in to shelters include things like housebreaking problems and allergies. These are both preventable. Any dog can be housetrained. It’s much easier if the owner begins when the dog is a puppy and works with him consistently. Some Toy dogs are hard to housebreak but even they can learn. If you have allergies to dogs you need to do your homework before you get a dog to choose the right breed for you so you can find dogs that may be good candidates from the point of view of coat and dander requirements. It’s not possible to walk into an animal shelter and simply pick out a nice dog if you have allergies. You have to carefully research which breed and individual dog might work in your situation.

Other common behavior problems include excessive barking, tearing up furniture, digging, chewing things like woodwork, digging or tearing up carpet, jumping up on people, and so on. Although frustrating, there are solutions for all of these behavior issues. But they can land a good dog on death row in an animal shelter.

A large percentage of the dog population in most animal shelters is comprised of bully breed dogs — the so-called “pit bulls.” The bully breeds have been so maligned by the media that most people are afraid to adopt one. Annual statistics show that mixed breed dogs and Lab mixes (which are abundant) are much more likely to be involved in a dog bite incident than a bully breed dog but the media sensationalizes stories involving the bully breeds.

Far less than a quarter of the dogs in animal shelters are purebred dogs. Breeders try to screen and match good owners for their puppies before they place them. Good breeders also provide help and advice for owners after they buy a puppy. This means that many owners are helped along the way and their puppies never develop the behavior problems that some adolescent dogs develop. Good breeders also act as a safety net for the puppies they produce. Many are willing to take a puppy back later in life if the owner is experiencing problems and can’t keep the dog.

There are many great dogs in animal shelters today. You may find fewer young puppies than at one time because owners are taking information about spaying and neutering pets to heart. But you can find some puppies in shelters and many dogs that are a few months old. Some dogs in shelters may have been turned in by owners and are looking for a new home. You can help provide them with a second chance. Everyone needs a second chance now and then. 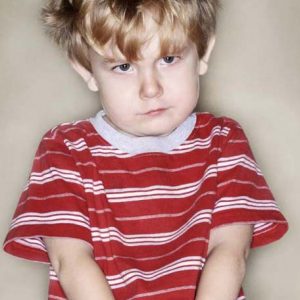 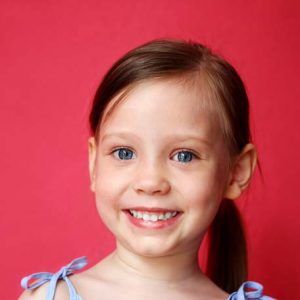 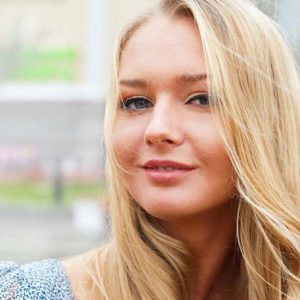 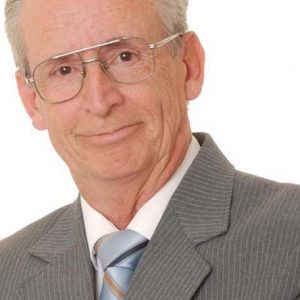