Why is Bingo More Associated with Female Players? 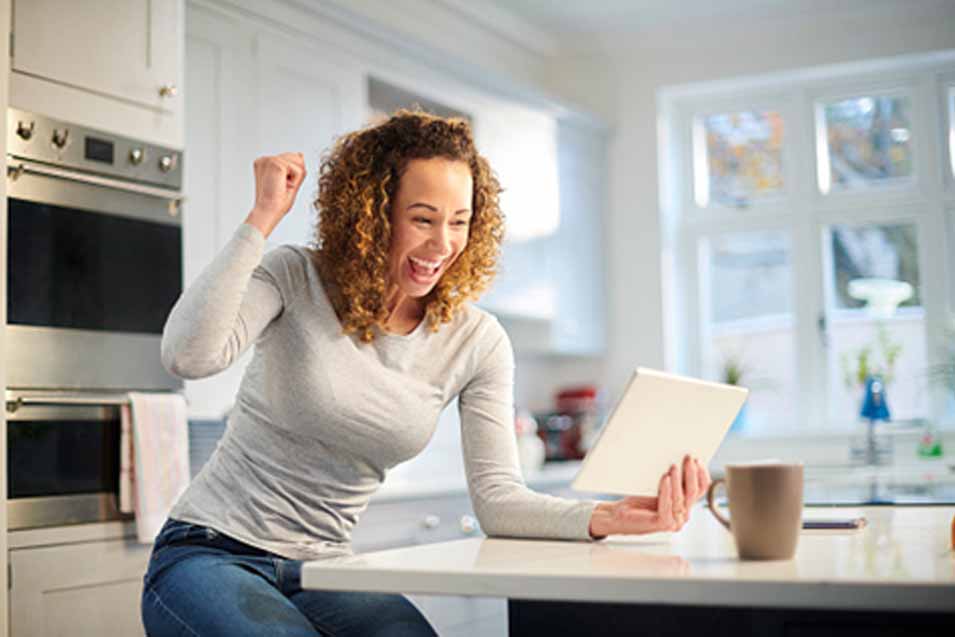 Bingo has gone in and out of fashion with different demographics over the years, but it has never disappeared completely. The game started life as a 16th century Italian game, before being adopted by French aristocracy and renamed ‘Le Lotto’. This version featured the same kind of numbered bingo cards and 1-90 numbering system that is still in use today.

Bingo fever began to sweep through American in the early 20th century, having been introduced by immigrants. It was now used as a popular carnival game because it catered for lots of players to join in at once. Players used to cover their cards with dried beans, and the game earned the nickname ‘Beano’, which later evolved into ‘Bingo’.

Bingo finally made its way to the UK in the 1960s and was immediately popular with people of all ages. Unlike the majority of games which fall into the category of ‘gambling’, bingo has traditionally been seen as a women’s game. Even online bingo sites like 888ladies bingo have preserved this image, but where did it come from?

Bingo was seen as a fun was to socialise and the activity was adopted by groups and organisations as a great fundraising event, or a regular social activity. Because many of these groups were run by committees of women, they would oversee all the organising, promoting, ticket-selling and hosting, and so bingo became associated with women as a women’s activity.

Women enjoy games of luck, where they play against a dealer/caller rather than each other, and bingo is a perfect fit for this model. It also allows for players to socialise in between games and is perfectly suited to a village hall style location. With all these factors combined, it’s not surprising that bingo became a firm favourite with women everywhere.

When online bingo sites first started to appear, they understandably wanted to tap into the existing demographic of bingo players. Women’s bingo sites targeted their advertising towards women’s pages and mum sites. They used friendly pastel colours and retro themes to entice new customers. And it worked, with millions of players joining up and enjoying online bingo games on a regular basis. 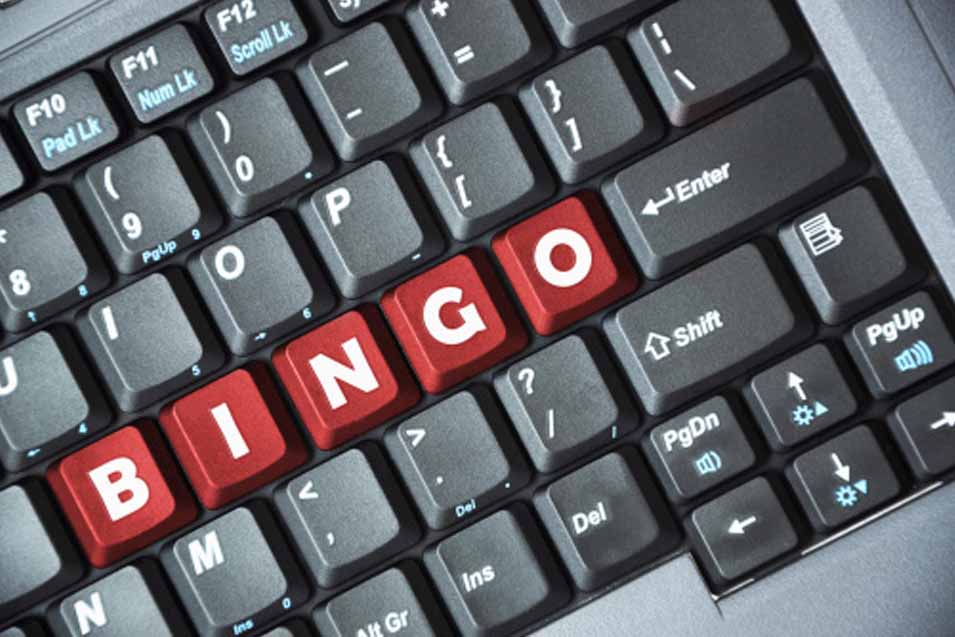 Online Bingo attracted the female demographic due to the advertising channels used by providers.

But now that online bingo sites are well established and the game is once again growing in popularity, the major sites are trying to find ways to entice the remaining half of the population to enjoy the game too.

So, online bingo sites have started to diversify. Some are offering themed bingo games in order to draw in a wider audience, with options like Deal or No Deal Bingo and Friends Bingo offering more gender-neutral games. Over the last year a number of online sites have reported increases in the number of men joining up, showing that new campaigns are certainly working.

Online bingo is also appealing to a younger generation. Less likely to have the time to travel to dedicated bingo halls, as well as being more technologically savvy, players in the 25-44 age group are the fastest growing demographic of bingo users: in the last decade they have grown from 46% to 62% of the number of online users.

How Bingo Players are Changing

At the end of the 20th century, bingo conjured up image of pensioners hunched over dabbers in empty bingo halls, but now that stereotype couldn’t be further from the truth. Out of the 100 million bingo players worldwide, 80% are women between 30 and 50 years of age. They range from professionals to stay-at-home mums, encompassing women from all walks of life.

The number of young men playing online bingo is increasing. In 2015, research suggested that 35% of those aged 25-34 were male, just three years later it had climbed to 38%. This figure is still rising, showing that more men are attracted to bingo than ever before.

One of the biggest changes brought about by the dominance of online bingo has been the fall of participation amongst older groups. These players are more likely to prefer to play in person and be less comfortable using technology to play online. In 2015, 32% of bingo players were over 55; two years later than number had fallen to 21%. 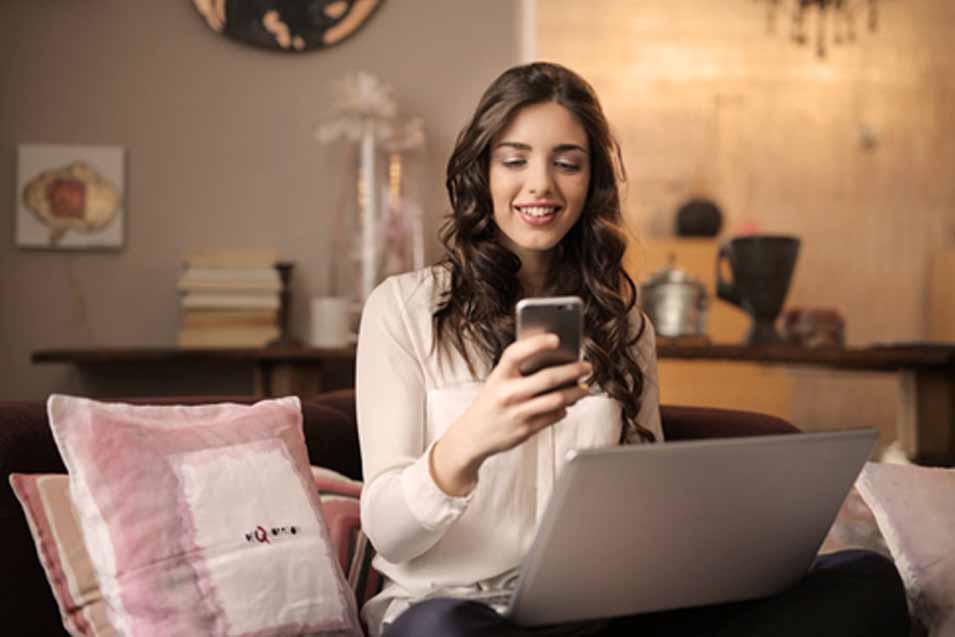 Online bingo is aimed at a younger demographic which has seen a decrease in the number of mature bingo players.

The Future of Bingo

Bingo halls across the country are steadily closing down. With younger players preferring to play online, and there being so many sites to choose from, the demand for in-person bingo games has fallen dramatically. It’s fair to say that the future of bingo remains in the digital realm.

But can bingo truly appeal to both men and women and therefore maximise it’s reach in the online gambling marketplace? Psychologically, men still prefer games of skill where they are pitted directly against an opponent, so bingo is probably never going to be their first choice of entertainment. But as a game to play with friends, in mixed groups, there is huge potential for bingo to corner the market. Using video chat rooms to allow friends to play games together is one suggestion that might draw in more players. As new technological advances are made, more things become possible, and the most successful bingo sites will be there to capitalise on the changes. 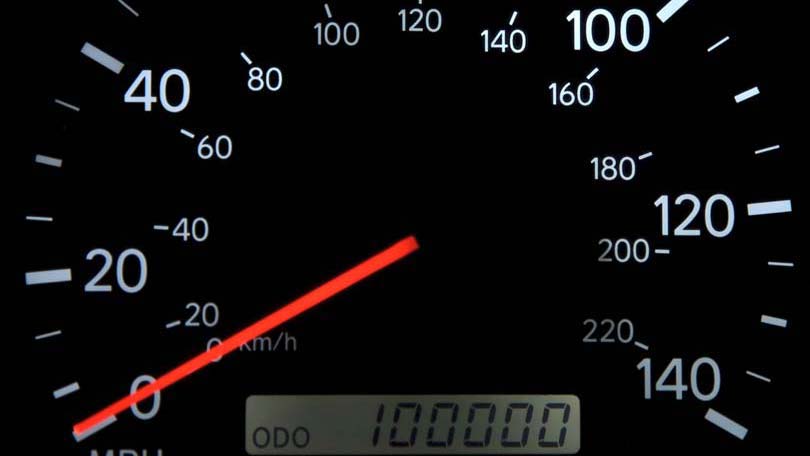 How Much Does a New Car Depreciate After Driving off the Lot? 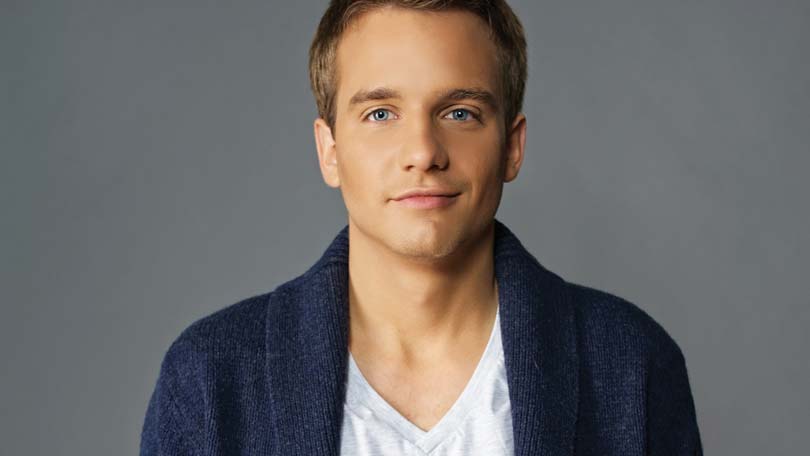 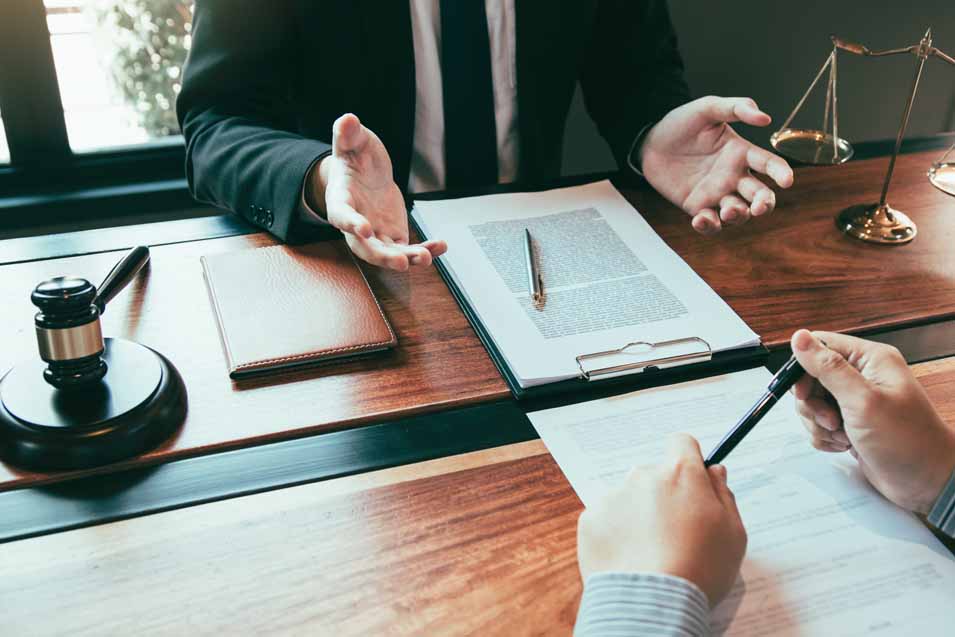 How to Talk to a Car Accident Lawyer 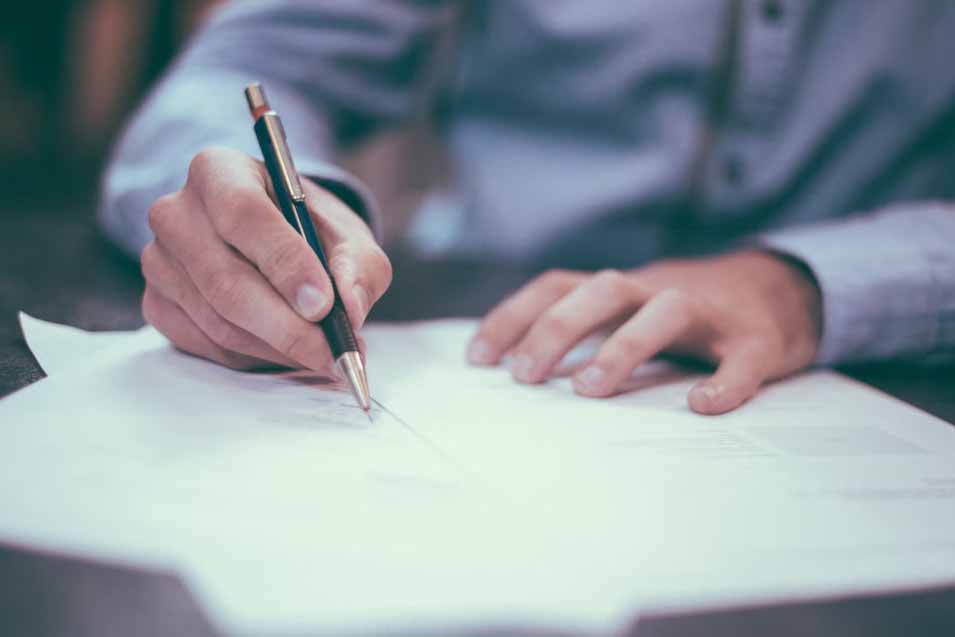