Why Is It Harder For Women To Lose Weight Than It Is For Men?

Home » Why Is It Harder For Women To Lose Weight Than It Is For Men? 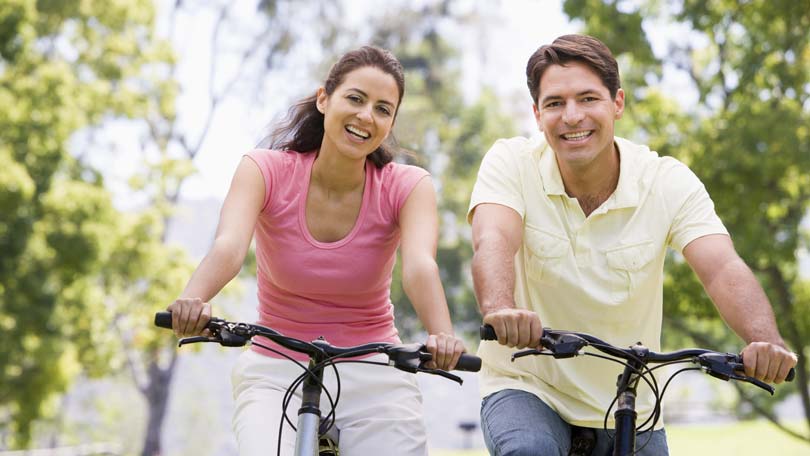 If you’re a woman who’s trying to lose weight, chances are good that you’ve likely looked at your male counterpart at least once before in disgust at either how much he can eat without putting on a pound of fat or at how easily he seems to melt the pounds when he starts to ‘diet’ (dieting to him meaning cutting out a few beers and avoiding the bag of chips he eats nightly).

It’s no secret that women tend to always be the ‘weight watchers’ while males gorge to their heart’s content. Some will eventually pay the price but it does take a lot more for a male to gain weight than it does for a female.

So what is it that makes women get the raw end of the stick? How come it seems like all you have to do is look at food and you can feel the fat accumulating on your hips while he eats as he pleases?

Let’s have a look at some of the factors that influence why it’s harder for women to lose weight than it is for males.

The very first reason, and quite possibly the biggest reason why it’s much more difficult for a female to lose weight than a male is due to the hormones that you have present in your body.  Females have a much higher level of estrogen and progesterone, which can encourage fat storage, while males are low in these hormones and instead have more testosterone present, which encourage muscle growth.

In addition to this, females also have higher levels of what’s referred to as ‘essential fat’, which is the amount of fat that is absolutely required to sustain life.

If you try and take your essential fat levels lower than they should be, you’re going to run into serious health consequences so the body fights back much more intensely in order to prevent this.

This means that the female body will try and prevent further fat loss from taking place at a higher overall body fat percentage than a male’s will.

The Ratio Of Lean Muscle Mass

The second thing that must be taken into account as to why females tend to struggle more to lose excess body fat than males do is the amount of lean muscle mass that males have on their bodies. Males typically do carry more overall muscle than a woman does and muscle simply burns more calories at rest.

Your lean muscle mass plays a heavy role on what’s referred to as your basal metabolic rate, so the more muscle you have, the easier fat loss will be.

There’s no comparison in muscle mass tissue when looking at a female body versus a male body, on average, so this proves to be yet another reason why we see the discrepancy at play.

Another important factor that can separate the females from males when it comes to ease with fat loss results is the typical food choices that are made by each gender.

Protein rich foods are going to have the least likely chance of ending up as body fat stores, especially when compared to carbohydrates, so if their diet is on average higher in protein content, this is definitely going to work in their favour.

Women are also much more likely to eat for emotional reasons, while makes typically take their emotions out by doing something active – usually aggressive such as hitting a punching back or putting in a hard workout lifting weights at the gym, so while females take in more calories, males burn calories off.

If emotional eating is playing a big role in your life, that’s a very big reason why you have likely not see the fat loss results you’re looking for.

Finally, the last reason why males and females tend to differ in their ability to lose body fat is simply due to their overall activity levels as well.

Emotional eating or activity aside, males do tend to be more active overall in their leisure activities compared to males.  While this definitely isn’t the rule and there are of course exceptions, you’ll often find males engaging in sports or outdoor pursuits, which are going to burn up far more calories than visiting with friends over coffee or reading for example.

This difference in total daily energy expenditure will then play a big role on how quickly fat loss moves along, so must be taken into account.

So there you have the main factors to keep in mind as to why it seems like females have a much more challenging time dropping fat weight compared to males. While this isn’t to say males don’t struggle at all as many do have difficulty losing weight, it’s clear that things are not going to favour the woman here. She will have to work harder, diet with a lower calorie approach, and often perform more additional cardio training to get down to her goal weight compared to her husband, boyfriend, or male co-worker. 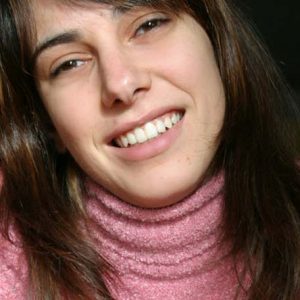 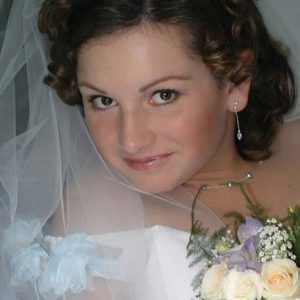 Keeping up with the Jones – Do You Really Need all that Stuff? 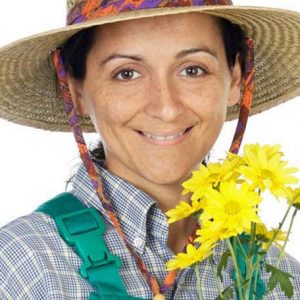