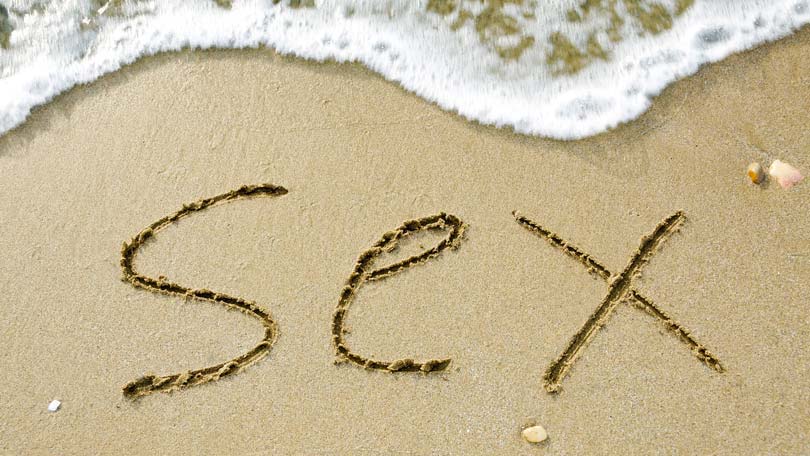 “The faithful spouse has the right to know the answer to every question he/she has asked. It is important to bring secrets to light. If this marriage stands any chance of being saved, both parties have to fully know this bit of their shared history.” (David Carder, 2001)

Why People Have Extra-Marital Affairs: Boredom and Disillusionment

Boredom is a lethal condition that make husbands and wives either cheat or walk out on each other. Boredom arises when a couple no longer engages in activities that they used to enjoy doing together and when there’s nothing else to look forward to in the relationship – except the same, repetitive routine that numbs the senses and freezes the heart.

Boredom happens when there was too much gratification in the early stages of life and marriage, and husband and wife can’t think of anything else that would re-spark the love and passion they once shared.

You can tell that boredom exists in a marriage when a spouse says:

“I do my thing and he does his thing. I don’t care what he does as long as he doesn’t interfere in whatever I do.”

“She complains of a headache almost every night now and refuses my sexual advances.”

“He’s pretty much into his high-tech gadgets and computers. He won’t even take time out for a nice dinner in a restaurant. When we do go out, he’s itching to finish his meal and we’re lucky if we say 10 words to each other.”

“She likes going out with the girls and when I ask her how her evening went, she simply shrugs her shoulders and says “oh the usual thing” and doesn’t seem inclined to want to talk about it.”

Disillusionment is defined as disenchantment. It is more intense than disappointment. We can be disappointed over our spouse’s lack of home renovation talent, but we can be disillusioned about learning that he’s not the man we married 10 years ago.

Disillusionment can lead to extra-marital affairs because man is, first of all, a social being. Second, he wants to be happy. Third, he wants his life to be perfect. Man also tends to fill the void in his life because he feels deprived when his desires and dreams are unfulfilled.

The institution of marriage is not intended to be a dream merchant; husbands and wives must satisfy some of their desires independent of each other. When a wife depends on her husband to fulfill all her dreams and the husband can’t play that role because he is the breadwinner, the wife feels short-changed. Husbands are not knights in shining armor. So wives who feel empty look to their colleague or to the man who lives in another city to fill up some of that emptiness they feel.

One of the executives in the company we used to work for caused quite a stir because he announced to his immediate circle of colleagues that he woke up that morning to find his wife gone. Lying on the kitchen table was a note from her saying that after 20 years of being married to him, she suddenly realized that she had been repressing the lesbian in her and that it was making her unhappy. She said that she finally found someone she could truly love and was therefore leaving him for her.

It happens, folks. You think you know your spouse like the back of your hand and one day, the house of cards comes tumbling down.

The sad part about this undefined sexual orientation is that it lies somewhere deep in the psyche and only surfaces when something out of the blue triggers it. The person who is a homosexual may not even know that he has homosexual tendencies until later in life.

Why People Have Extra-Marital Affairs: the Other Reasons

Hollywood is notorious for introducing a value system that is at times distorted and incompatible with the “village” values we’re all comfortable with. Movie makers spice up their moves by throwing in violence, sex and extra-marital affairs. Without these three sizzlers, they fear that their movies won’t make it to the box office.

When children get an overdose of Hollywood, they internalize the values of tinsel town, believing that it is quite common place to have an affair outside marriage.

Friends have to be blamed as well. They lure their friends into extra-marital affairs because “it’s no big deal” and “a one-night stand won’t harm you.” Or else when someone complains about feeling unloved and neglected, well-meaning friends say “go and have an affair.”

And there’s that desire to prove something. Middle-aged couples worry about their diminishing sexuality and attractiveness and the gradual loss of youth. They’re not content with cosmetic surgery and personal trainers, they need to have a younger lover by their side to complete the picture.

Signs that Your Spouse is Having an Extra-Marital Affair

At the first sign of boredom, or when your spouse seems disillusioned and restless, don’t wait for the problem to fester. Roll up your sleeves and get cracking.

A marriage can’t be taken for granted – ever.