Will the COVID-19 Pandemic Make Mortgage Rates Low in the Foreseeable Future?

Home » Your Home » Real Estate » Buying a House » Will the COVID-19 Pandemic Make Mortgage Rates Low in the Foreseeable Future? 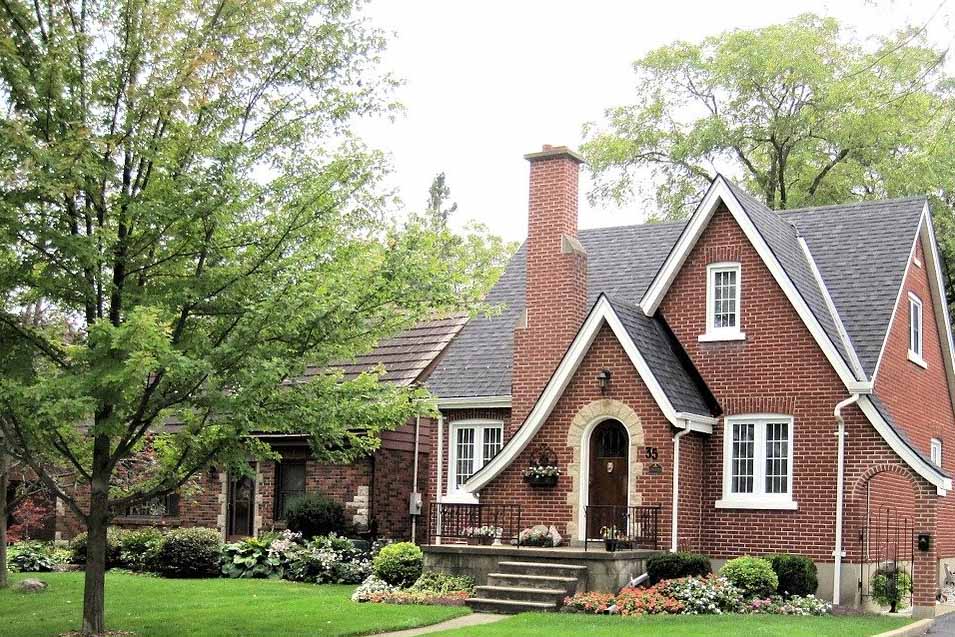 As governments around the world intensify their efforts to contain the economic impacts of the COVID-19 pandemic, the worldwide economic contraction has deepened. The Bank of Canada, in response to the effects of the pandemic, has lowered its overnight lending rate to close to zero.

With this key move by the central bank, Canadian big banks’ prime lending rate has been pushed down from 3.95% to 2.45% and consequently, variable mortgage rates in Canada are much lower now. Also the government bonds yields have decreased so now fixed rate mortgages are also becoming more affordable.

Unlike US mortgages that typically have 15 or 30-year terms, Canadian mortgages often have 5-year terms. The implication of these short mortgage terms is that home prices are more steeply tied to mortgage rates in Canada.

Hence the question: will mortgage rates continue to be low in the future?

Predicting Canadian Future Mortgage Rates due to the COVID-19 Pandemic

Mortgage rates hit the roof in the ‘80s, reaching sky-high rates of up to 18.38% in 1981. While some older Canadians still remember this era, within the last 10 years, any borrowing rates, including the mortgage rates, have remained quite low.

Typically, as the economy recovers, mortgage rates start to climb. However, due to a constellation of factors, it is unlikely that mortgage rates become very high within the next decade. Some of these factors are:

1. Effect of 2008 Economic Depression on Mortgage Rates in Canada

The 2008 subprime mortgage crisis took its toll on the world’s economy. Dubbed the worst economic disaster after the 1929 depression, this financial crisis left in its wake several losses. While the effects on Canada were milder than on the United States, the recession was enough to cause the Bank of Canada to cut overnight lending rate from 3% to 0.25% by April 2009, after several rate cuts. This resulted in a reduction in mortgage rates in Canada as well, and despite an over 10-year period between that period and now, the rates never recovered. Judging from this event, it is unlikely that mortgage rates increase significantly over the next decade after the end of the COVID-19 pandemic.

2. Huge Capital Injected into the Economy during the Pandemic

The government of Canada, much like other governments around the world, has injected a lot of money via massive stimulus programs such as Canada Emergency wage subsidy for businesses to boost the economy during this pandemic. With Federal deficit expected to be over $250 billion due to the pandemic, the country is incurring a lot of debt.

Also, public as well as private sectors have become indebted by the unprecedented nature of this crisis. With huge pandemic debts to be paid after COVID-19 has eased out, it is possible that interest rates remain relatively low to help the economy bounce back, reminiscent of the Japanese great recession in the 1990s.

Is this Good News for Homeowners?

It might take decades before the effects of this pandemic are completely over, and this could mean perpetually low mortgage rates.  When mortgage rates go down, home owners are typically happy. Nonetheless, lowered mortgage rates post-pandemic era would only be a pointer to the fact that the economy- and the average earnings of most people- is yet to fully recover from the effects of COVID-19. As such, while mortgage rates are expected to remain low, the properties may not be affordable for many new buyers. 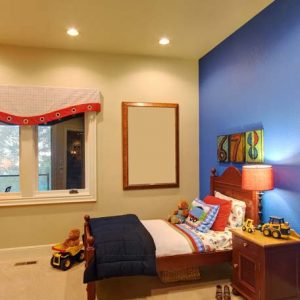 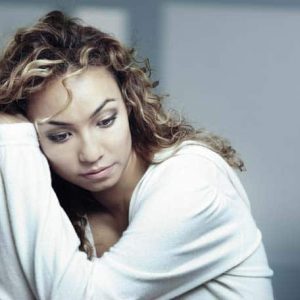 Anxious Before Bedtime? This Habit Will Turn That Frown Upside Down 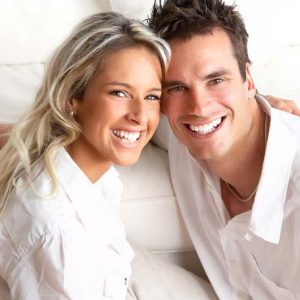 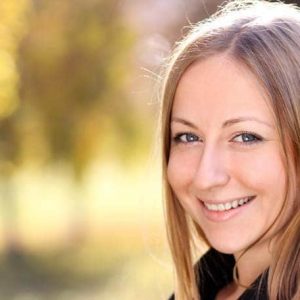