Winter Solstice – The Shortest Day of the Year 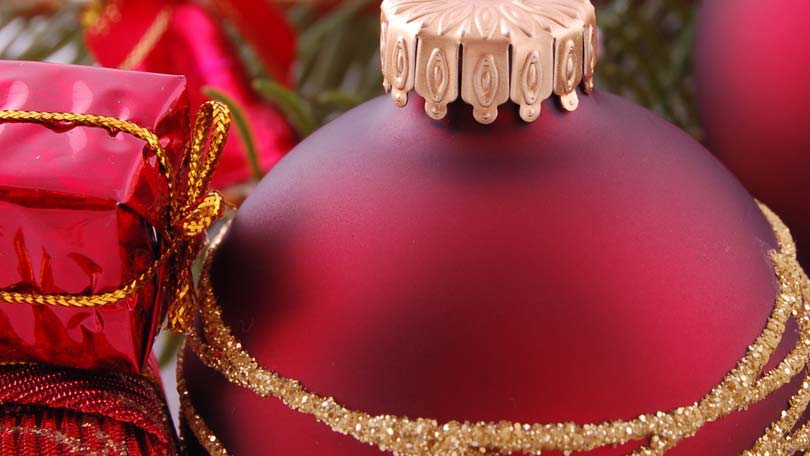 The winter solstice is the “shortest” day of the year. It is the day that the northern hemisphere experiences the least amount of daylight and the most amount of darkness. Most religious holidays have at least some reference to the winter solstice during the month of December, although there is a large majority that do not realize or give credence to this fact.

December’s vast holidays are clear evidence of the extreme diversity within the United States and Canada. Almost every major (and a few minor) religious affiliation has at least one holiday in the month of December. If you opted to celebrate them all you could pretty much be guaranteed some form of celebration throughout each day of the month.

There are those who believe that the winter solstice celebrations must have been created by Satan since it has its roots in Paganism. However, Paganism has its roots in nature, not the Devil.

In a time where life completely depended on the sun and a people’s ability to grow food, the declining sunlight was a signal that the cold and dark days of winter would be upon them and they would face the possibility of starvation if they did not plan appropriately. The elderly would wander off to die with dignity rather than soak their people’s food stores dry. Clans and tribes would have nothing but hope that the darkness and cold that was upon them wouldn’t last forever. The winter solstice became vital for morale, and as soon as the people could see the slowly returning daylight, celebrations were in order. This usually happened within the first few days of the solstice.

Winter solstice celebrations usually occurred right around our present day December 25th, which is still connected to our present day Christmas celebrations. The tribes and clans of the time would celebrate with as much of a feast as they could conjure up and often exchanged gifts they had made during the long, cold winter. It would be later that trees would be decorated and candles would represent eternal life.

The Romans once viewed this holiday as the “Birthday of the Unconquered Sun,” creating a celebration around the children, new life, and new hope. It grew to a festival of gigantic proportions, a large party which encompassed towns, villages, and homes. Feasts were shared with the slaves of the time, the one day of the year that slaves were permitted to speak and act as they wished.

Mummer traditions were developed, which is the masking of an individual who parades around and visits friends and relatives. We still celebrate the mummers. In Newfoundland, the tradition is still very much alive, while in the United States, we experience the Mummer’s Parade every New Year’s Day.

Despite numerous attempts by various religious organizations and leaders, the winter solstice soon became the center around numerous religious holidays, and many of the original Pagan traditions were carried over into the celebrations. England and a fledgling United States both found Christmas and winter solstice celebrations banned for a period of time, claiming the holidays of anti-religious beginnings and customs. This ban did not last long, although once it was lifted the holidays took on less of a religious form and more of a worldly or secular honoring.

For most of Americans, the winter solstice is a day like any other. Very little celebration revolves around this day. Despite the lack of exuberant festivities, the day still brings lightened hearts as all know that the days will begin to lengthen their light and the darkness will soon fade away into the sun. Though definitely a day worth celebrating, most traditional celebration traditions are conducted during the Christmas holiday. 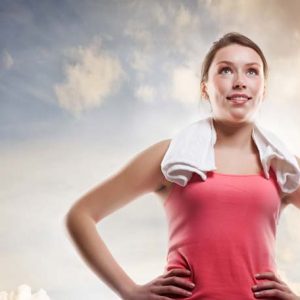 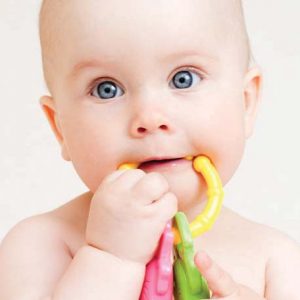 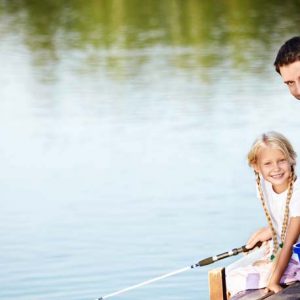 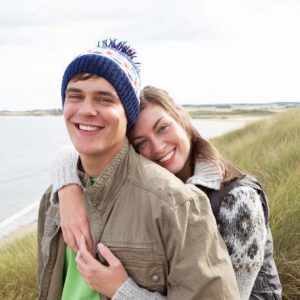 Pros and Cons of Public Proposals