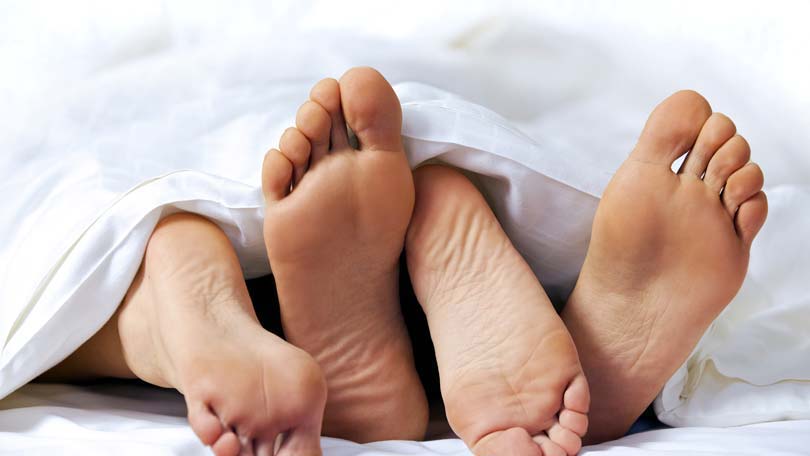 Let’s be honest. When you spouse doesn’t do exactly what you want them to, or somehow hurts your feelings your first response is to hurt them back. Yes, it is juvenile and immature but the bottom line is that few of us completely outgrow the desire of revenge. In the big world of marital relationships, one of the easiest ways to get your revenge is to happily roll over when they lie in bed next to you after an argument, trying to ‘kiss and make-up’ so to speak. Withholding sex has been the number one tool with leverage for marital couples since the dawn of matrimonial bliss. However, at some point you have to wonder if it’s worth it, if it works, if it is fair and if sex should be a bargaining chip in marriages at all. There are plenty of people who manage to have one-night stands with people they don’t know, completely removed from emotional attachment, and for the simple pleasure that it feels good. Couldn’t it be the same with our spouses?

One of the problems that come with withholding sex is that often each partner feels differently about it. Not to be cliche, but many women see withholding sex as an easy way to get back at their husband for everything from coming home late to not helping with the dishes. The problem is that women often feel that sex and the simple things around the home are connected, when they aren’t. A man doesn’t know that by not fixing the kitchen floor they are losing any chance of some midnight loving. To them, it is as related as the television and vacuuming. What it does accomplish, is a disconnect and a feeling of rejection that can be difficult to understand. And if we are being completely honest with ourselves, there is a good chance that the woman just wasn’t in the mood for sex that night anyways and uses that excuse, compiled with some hurt feelings to drive the point home.

In many relationships, withholding sex may seem to work. There are some men and women in this world that rely so deeply on the physical connection of sex that not having it is like depriving them of water. For these people, the worst pain you could inflict would be withholding sex. But for the bulk of marriages who have sex only a few times a month anyways, withholding seems to only drive two people further away from another. Considering that sexual needs are real and different depending on the person it is natural to wonder if withholding sex as punishment would drive someone to cheat.

In the perfect world, you would want to think that not having sex wouldn’t give anyone an excuse to cheat. But it does. If you know that your husband or wife is a very sexual being, who has a high sex drive than the denial of it on purpose is only asking for trouble. And while it shouldn’t be an excuse for cheating chances are, they will find their fix somewhere else in time. After withholding sex for months or years, the human nature will cause them to look elsewhere for satisfaction of innate needs. It is also downright mean and while self serving in the moment it hurts both of you in the long run.

Withholding sex is one of those behaviors that is passive aggressive. Rather than talk about or say what you are really thinking, you take something away hoping all the while that your partner (man or woman) will figure out your true meaning. There are few of us who are married to mind readers, and your mind works so differently than your spouses that hoping for them to make this connection wastes a lot of precious time and breeds anger and resentment. Wouldn’t it be easier to say what you mean, mean what you say and be honest about what you are angry about? The real trouble should be in figuring out why you can’t talk to your spouse and why you have to use something as wonderful as sex to punish the relationship as a whole. After many years, withholding sex can be the ax that divides the root system of your relationship. In the process, it may be effective at getting what you want from your partner without really saying but years later, your spouse will tire of the behavior and give up trying. Then what? More than likely, the role reversal will come into play and you will be the one trying to initiate sex without any results.

To be fair, there are certain times when having sex with your spouse can feel repulsive. After a heated argument, during times of upheaval or stress in the middle of a strong debate or when a larger issue is looming. Your spouse may have hurt your feelings, slighted you emotionally, been unthoughtful or disrespectful. In other words, you definitely aren’t in a lovey-dovey mood and intimacy is not going to fix things. For some people sex makes everything better and is their way of apologizing or ‘not’ dealing with the issue. You may feel that having sex with your spouse is like throwing up the white flag on an issue that isn’t resolved yet, or just isn’t inline with how you feel. And that is okay. However, the withholding shouldn’t be your answer just like the having sex shouldn’t be theirs. Sex in a marriage shouldn’t give either partner power.

If you aren’t in the mood for making love, then say so. Tell them that your feelings are hurt or that you are angry. Use your words, rather than your body. Or make love to your partner; with a firm and honest statement, that doing so isn’t going to make the problem go away. This way, they aren’t finding a solution with sex, just as you aren’t finding one by withholding it. And sometimes, having sex can make two people feel better; more connected and perhaps better able to affirm their feelings and opinions. For many couples, the after math of sex can be an intimate time of conversation, where both of you are relaxed and feeling connected on a deeper level.

Withholding sex is nothing new. It is also something that happens in every relationship from time to time for various reasons. However, if it is the number one go to response for problems the marriage needs some work that doesn’t involve the bedroom. Sex in your marriage isn’t about power, but about equality and compassion. Unless you are looking to stir up trouble and play on a field of play that is unlevel, it is one of those things best avoided.

14 thoughts on “Withholding Sex – This is Not a Good Idea” 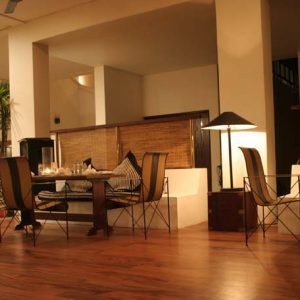 Cleaning Hardwood Floors – Don’t Use To Much Water 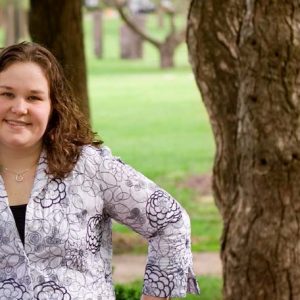 Buying Gifts Online – Lots of Savings to be Had 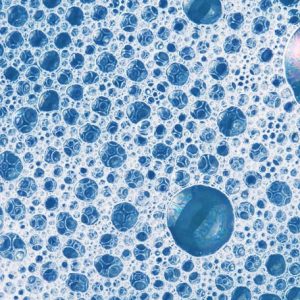 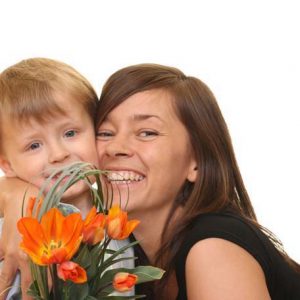 Thanks Mom – Be Thankful for All Mom Does for You