Wood versus Gas Fireplaces – Which is Best?

Home » Your Home » Building a House » Plumbing and Heating » Wood versus Gas Fireplaces – Which is Best? 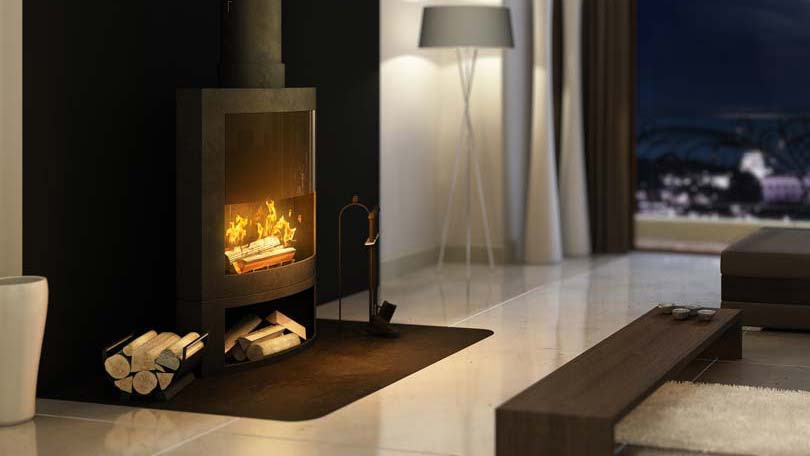 Nothing better than sitting in front of a roaring fire or gas fire pit on a chilly winter’s evening. Most people will agree that the ambiance beats any type of electric heater or fireplace. The question though is whether you want to use wood or natural gas to fuel the fire.

There are a number of issues that you need to consider when looking at wood versus gas fireplaces.

Most companies that supply fireplaces offer a choice, not only of fuel-type, but also in terms of design and appearance. They may also be built in or freestanding, whether they are gas or wood-fuelled.

Of course there are other factors to consider as well, including:

Freestanding fireplaces are generally manufactured in the form of freestanding stoves. Popular manufacturers include Pacific Energy, HearthStone and Jøtul.

Pacific Energy (www.pacificenergy.net) is a Canadian company that offers both gas and wood options. Their flagship products include a range of traditional-style glass-fronted wood stoves made of enameled porcelain that has been fused to steel. Other brands they produce include Alderlea cast iron stoves, True North wood stoves that are more down-to-earth and plain than their traditional range, and Warmland pellet stoves,

HearthStone (www.hearthstonestoves.com) is another North American company that offers gas and wood options. Their freestanding models range from traditional stoves with shaped feet, to clean-lined contemporary designs that stand firmly on the floor. The company also manufactures freestanding stoves that are designed to burn pellets made from sawdust, chips and bark that are by-products of the milling operation, as well as the contemporary EuroCollection range.

Jøtul (jotul.com) has been making cast iron fireplaces since the mid-19th century, and today they offer both traditional and contemporary designs. A world-leading Norwegian manufacturer, the company now has subsidiaries in various parts of the world, including the USA. Their products are available in Canada from companies like Northwest Stoves (www.northweststoves.ca), which is the exclusive distributor in British Columbia, Alberta and the Yukon for Jøtul, HearthStone, Pacific energy, RSF Energy, Kingsman and Scan (a Danish manufacturer) products.

Most of the companies that manufacture freestanding stoves also make inserts that can be built into the wall or at the base of a chimney. Similarly these inserts may be fuelled either with wood or with gas.

Pacific Energy, for example, specializes in wood-burning inserts, while both HearthStone and Jøtul make gas and wood fireplaces.

If you live in an old home that has a fireplace that was blocked up sometime during its life, you may even consider unblocking it and installing an energy-efficient insert that burns either wood or gas.

An advantage of a built-in fireplace is that it becomes an architectural feature rather than a heating accessory – especially if you incorporate a mantelpiece.

Maintenance and price of fuel

There are a number of other issues to consider when weighing up the pros and cons of wood versus gas fireplaces.

If maintenance and cleaning are an issue, you will be more likely to opt for a gas-fired stove or fireplace than one that is fuelled with wood. Undoubtedly gas is cleaner, but gas is more expensive than wood.

Another factor in favor of natural gas is that you don’t need space to store it. Wood, on the other hand, can take up a considerable amount of storage space.

The capacity of a fireplace, stove or furnace to produce heat is measured in British thermal units or BTUs.

The BTU capacity of wood is higher than gas, making wood a good choice in terms of fuel. However gas stoves and fireplaces may be thermostatically controlled, making the heat intensity adjustable. You decide how much heat you want, and then set the unit accordingly. Some gas units even work with a remote control so you don’t have to move to adjust them.

There is no doubt that some fireplaces are more environmentally friendly than others. Factors to consider here include how economical and clean burning the fireplace is. The efficiency rating of the fireplace is another important consideration.

According to the Wood Heat Policy Institute (WHPI), which is a group funded by North American wood stove manufacturers, “firewood is a renewable energy source like wind, solar and hydroelectric power”.

Providing you use wood from renewable forests, firewood, they say, is a green energy resource. Also, when you burn wood, it does not have the same effect on the environment as the fossil fuels – oil, gas and coal – do. It is, of course, the carbon the fossil fuels (buried millions of years ago) contain that is oxidized to form CO₂ (carbon dioxide), which is the most threatening greenhouse gas. Even though wood releases carbon when it is burnt, it doesn’t have the same effect since trees absorb CO₂ as they grow. In fact, when trees die and decompose in the forest, experts say that they release the same amount of carbon as they do when they are burned as fuel.

The rotting process results in slow oxidation, while combustion in wood-burning stove results inn fast oxidation, with heat becoming the main by-product of the process.

“Trees can be thought of as big batteries,” says WHPI director, John Gulland, “because they take energy from the sun and store it in the wood. Burning wood converts the stored energy into heat.”

The Institute’s argument focuses, though, on new-age wood stoves and fireplaces that have been designed to be airtight, unlike the old type of wood stoves that they concede wasted wood and created a lot of smoke and pollution. The type of stove manufactured by companies like Pacific Energy on the other hand, generate only about 10% of the quantity of smoke-pollution and burn less than a third the quantity of lumber.

As the folks at HearthStone point out: “Environmental concerns and strict EPA regulations have helped wood stoves really come into their own.”

EPA-certified stoves must be able to burn 72% to 82% more cleanly than the old-type wood burners otherwise they don’t achieve certification. For this reason, the reputation they used to have as a “dirty fuel” is now no longer valid, they say.

But not everyone agrees. Just the other day a new bylaw was introduced in the Montreal suburb of Hampstead in Quebec that has banned the installation of new wood stoves, fireplace inserts and anything in fact that burns wood or wood pellets. Those already installed are safe for now, but must be removed no later than November 3, 2015. Their reasoning is that wood stoves pollute the environment and create smog. So far other local authorities have not followed suit, it seems because they don’t believe that the idea is either enforceable or particularly reasonable. But if you happen to live in Hampstead, irrespective of all the debate around wood versus gas fireplaces, you’re simply going to have to go with gas! 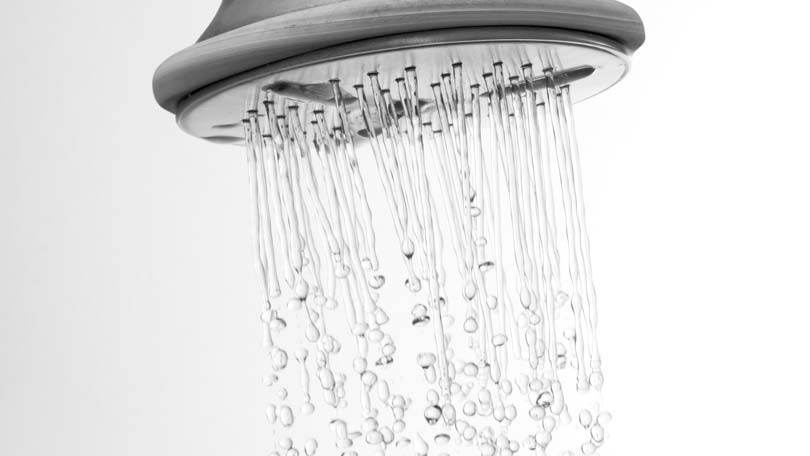 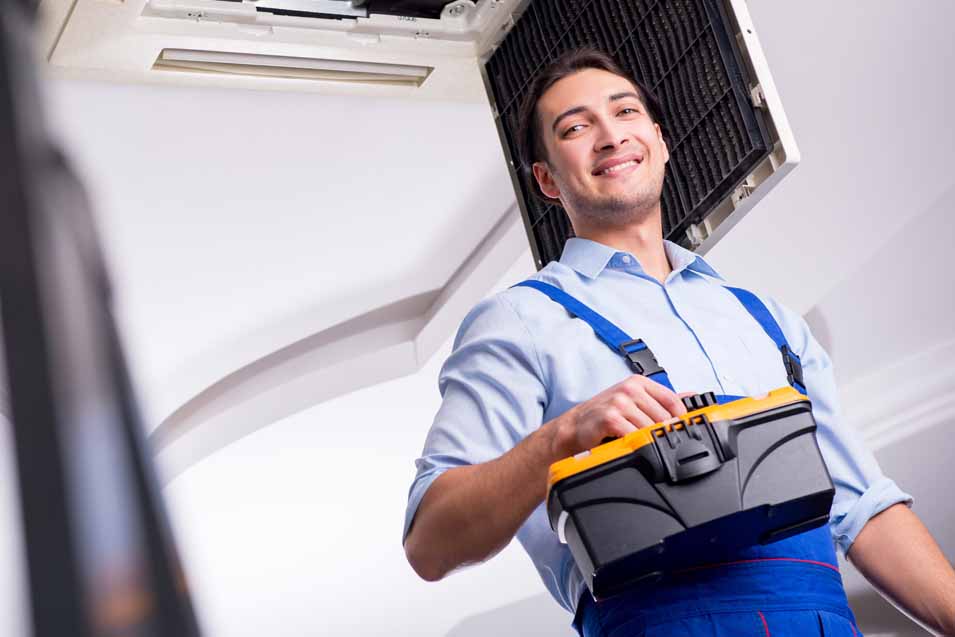 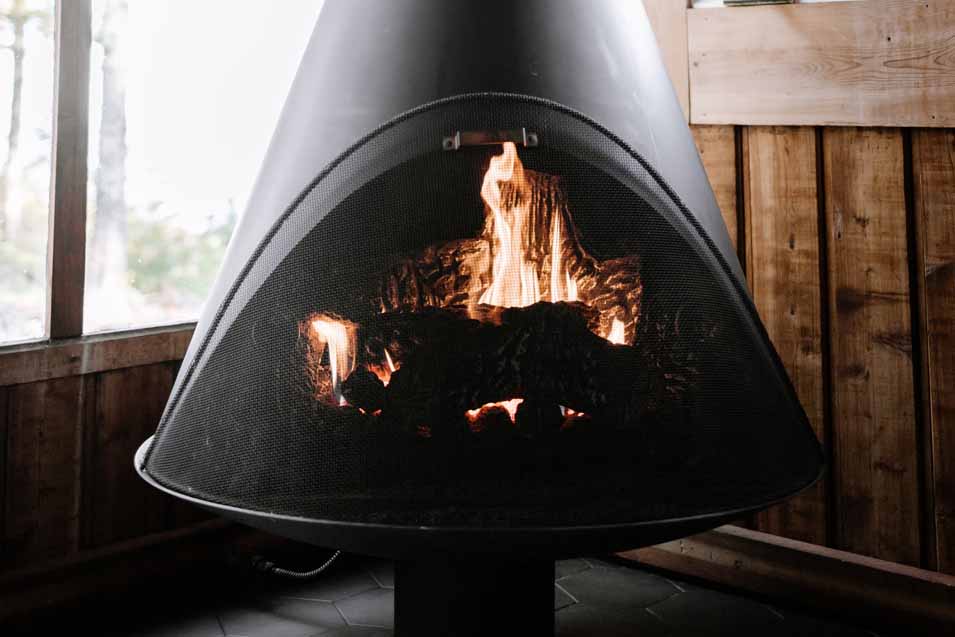 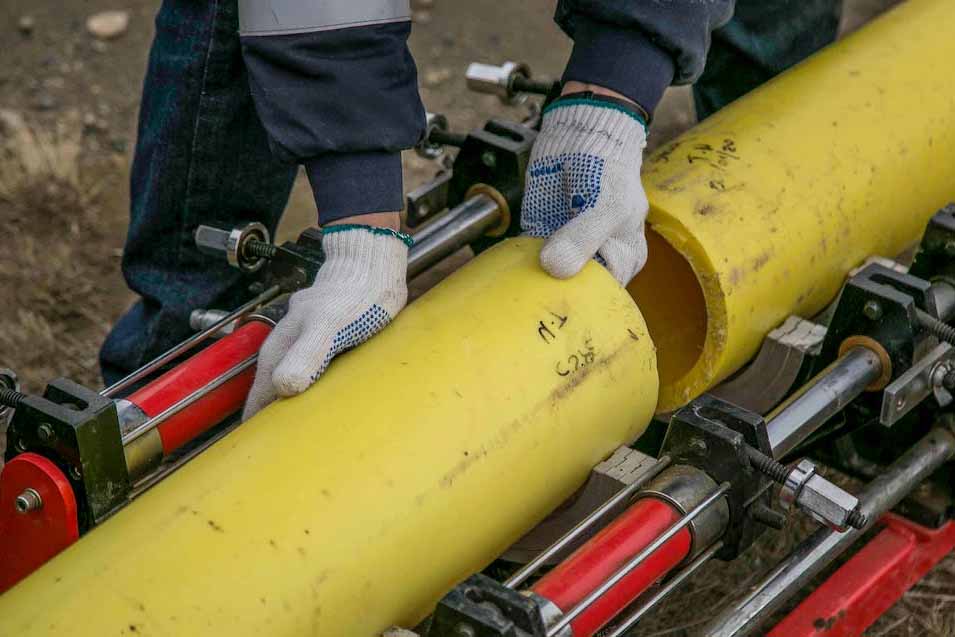 Plumbing Tasks You Should Leave to The Professionals