Work Addiction – Are you Addicted to your Job?

Home » Health and Beauty » General Health » Work Addiction – Are you Addicted to your Job? 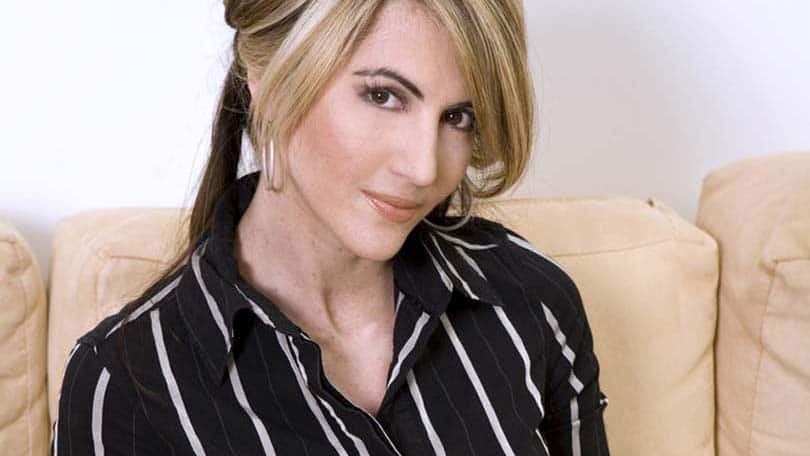 It’s the addiction that no one frowns upon. With so many other bad habits out there like drugs, binge eating, and alcoholism, can being addicted to work really be all that bad? I mean, those are the winners, right? They’re the ones that make the big bucks, that have clawed their way to the top, that receive the promotions and raises and praise from the Powers That Be. They’re the ones we look up to.

While all that may be true, those same 5-Star employees are working themselves to ruin.

It’s not just in a few law firms in select cities such as New York or Los Angeles. Workaholism has turned into a national identity. Americans put in more work hours than any other industrialized nation in the world. We also get the least vacation time- 2 weeks annually, if we’re lucky (and over 40% of us get no paid vacation at all). Most Europeans get 4-6 weeks of vacation time. In fact, Take Back Your Time, a U.S. and Canadian initiative to cut down on overwork and overstress, claims that the average U.S. worker now works more than the medieval peasants did. Just chew on that one for a minute.

All this increased time spent at work is not paying off, either. We’re not the most efficient workers when you compare us to other nations such as France or Belgium. Many doctors think that it’s because of our stress levels. Since we’re getting less time off than other workers around the world, we’re actually getting less work done overall because we’re so burnt out. And it’s not getting better. Our hours spent at work are actually going up each year, while most other industrialized nations hours are going down. So each year we’re working more and getting less accomplished.

Defining “work addiction” though takes some thought. Most of us, even though we’re working like little bees, are not addicted to work. We’re working because our companies institute mandatory overtime, or we passionately love our jobs, or our boss pressures us to come in on Saturday (think “Office Space” here). There is a clear separation between our work life and home life. When we go home it’s to play with our kids, talk to our spouse, have dinner and then some personal time. We don’t obsess about work when we’re not at work.

To someone who is a workaholic, however, there is no line drawn between personal time and work time. They work incessantly because they feel as if they “need” to, not because they’re forced to. When they’re not at work they feel restless, or they think about work when they’re doing other things. To a workaholic, their job defines who they are and sets the standard for their self worth.

Obviously an addiction to work can have huge negative effects on a person’s life. Most devastating can be in the workaholic’s relationships. Imagine what you would do if your spouse consistently worked 80 hours per week, year after year. When they did take time off, instead of spending it with you or the kids, they’d be distracted, thinking about work or making phone calls. How long do you think you’d stick around?

Another negative effect that workaholics feel is regarding their health. Most workaholics put themselves under extraordinary amounts of stress, which in turn manifests itself as health problems such as obesity, high blood pressure, ulcers, or a variety of other conditions. Many workaholics work themselves to an early grave due to heart attack or stroke.

So what causes a workaholic?

Bryan Robinson, PhD and author of “Chained to the Desk” and other books on workaholism, feels that many come from perfectionist families that expected extreme amounts of success from their children. Others come from families whose parents had other addictions, such as alcohol or drug abuse.

It’s important to realize, however, that to be a workaholic you don’t necessarily have to hold down a job. Many stay-at-home parents have been diagnosed as workaholics, spending extreme amounts of time working the PTA, Scouting, or participating as leaders for their kid’s sports teams. If what you’re working on is leaving you no personal time for relaxation and personal growth, then you may be a workaholic.

So what are the signs? Asking yourself the following questions may help you discover if you or someone you love is addicted to work.

So, if you answered yes to a few of those questions, how to you get help for this? Unlike drug users and alcoholics, people can’t quit cold-turkey from their jobs (although, wouldn’t it be sort of nice if we could?) Barring quitting and becoming homeless, how to you reasonably stop working so much?

Joining Workaholics Anonymous (www.workaholics-anonymous.org) is a great way to get support from others going through the same addiction. Talking to others who know where you’re coming from is going to go a long way in ensuring a successful recovery. You can also try these tips: 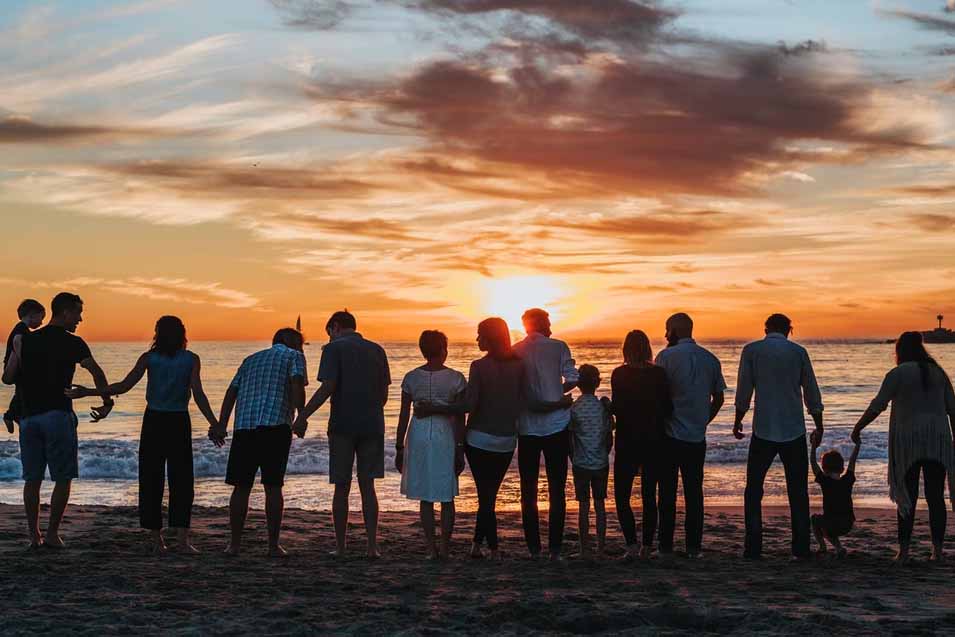 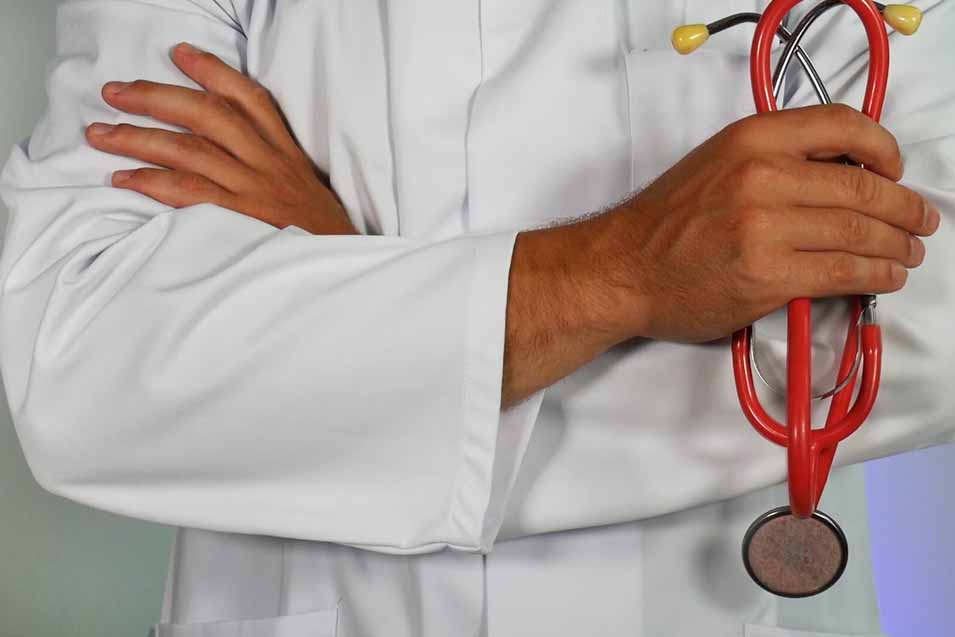 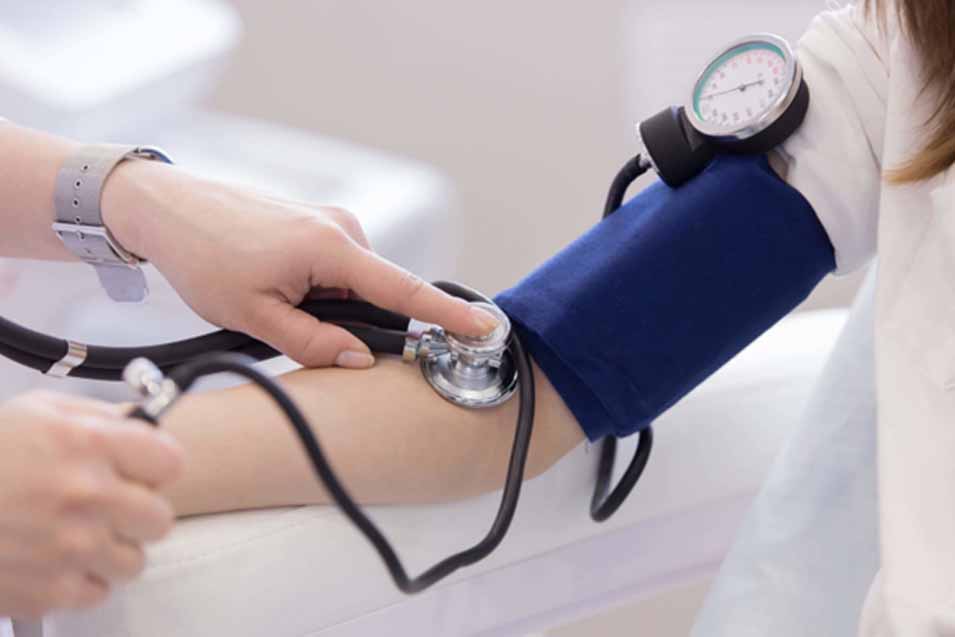 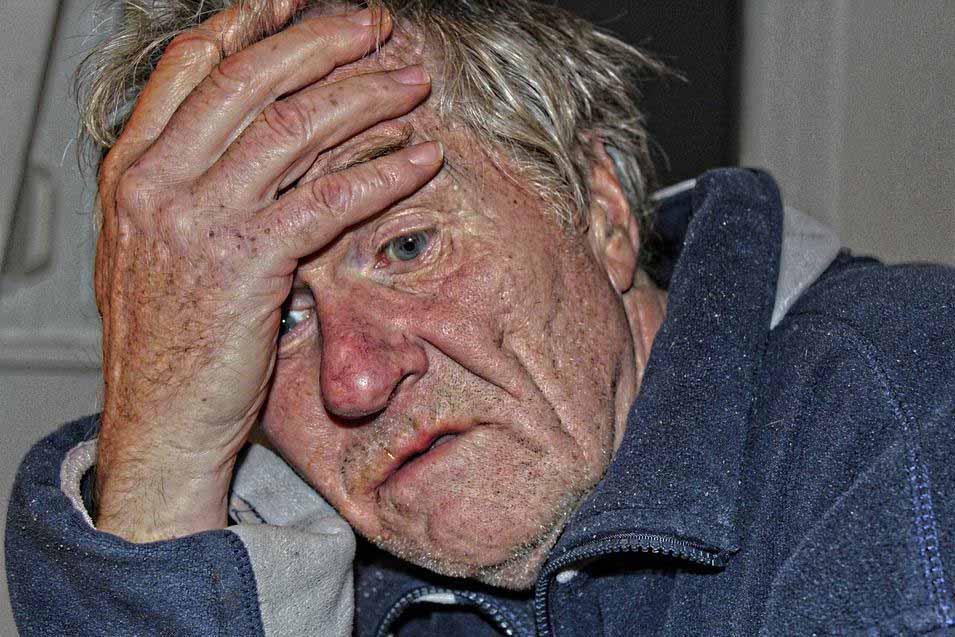