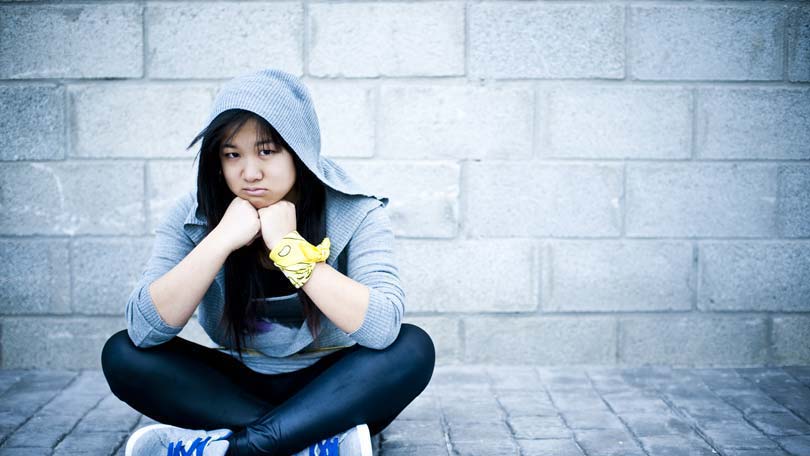 Some may say that breaking up via a letter is a bad idea or insensitive, but I beg to differ. While this may all bring to mind that episode of Sex and the City where Carrie gets dumped via a post-it note, you can rest assured that a sticky-note breakup is not what I’m getting at! No, I’m talking about writing a breakup letter; a well thought out letter that expresses your feelings and does your former relationship the justice that it deserves.

Believe it or not, writing a break up letter can prove the best way to end things with someone. Here’s why;

Now that you know why writing a breakup letter is in fact a good idea, it’s time to talk about how to go about it the right way. The first thing you need to know is that penning your break up isn’t something that should be done in haste no matter how brief your relationship or how heinous the reason for wanting to call it quits. Not only do you want it to get your message across clearly, but at the end of the day, no matter what the other person has done to you, being able to hold your head up high is what matters the most. And besides, this is another human being we’re talking about. Seeing the demise of a relationship scribbled across paper will be tough for even the strongest or meanest of people. Taking the high road here means refraining from name-calling and obscenities. Does this mean that if the break up is because of something like infidelity that you should be kind and sweet? Absolutely not! Just be sure to get your feelings across and make it clear why you are ending the relationship without stooping to the other person’s level. Trust me, you’ll feel better in the end knowing that you came out with your dignity.

Something else that you should know about breakup letters is that they often get read more than once—over and over as a matter of fact. You may picture the person on the receiving end tearing it up in a huff but the majority will read several times and not only to themselves but often times to a friend or family member. That’s another reason why taking the high road and not looking too harsh or irrational is a must.

Flirting Online – Be Careful What you Say, and to Who

Interesting perspective, but not the real deal.
I had a 3-4 year relationship with a man who broke up with me via email when he was overseas. He cited a report he heard from a buddy of his about me (false) as the reason and vowed never to speak to me again.
I wrote back to him. I was hurt and confused. I treated this man very well and felt the least he could do was speak to me in person.
When he returned -2 months later – I ran into him downtown. Both of us were alone. He would not even look at me. I asked him to look at me and speak to me.
He walked off without saying a word and I have not seen him since. It took me a very long time to get over this.
Maybe closure for him – but utter shock and hurt for me. We are both a little older and have had our share of disappointments. We had even discussed marriage. The least the man could have done was speak to me face to face about the situation.
Writing a letter may be a good start. If the other person needs more clarity, by all means show up in person in a quiet place and talk things over.
Internet, text message – forget it. If the person was good enough to eat your food, sleep in your bed, spend years with, meet friends and possibly family – they are worthy of an in person meeting.
A letter is not necessarily “less hurtful” and a “clean break”.
Maybe one party is too cowardly to confront the situation in person.
Incomplete advice Professor. This not an SAT. It’s a relationship between 2 human beings.

I just did this and it was the best feeling ever! I was to the point, minimal emotions, said a positive thing or two and walked away. He totally embarrassed me in front of a female friend and it wasn’t the first time.

I told him there was no need to apologize or give an explanation. He said that wasn’t fair by not letting him respond and I told him life isn’t fair. We both stayed calm and his reaction was priceless!

When I went to give him the letter I asked him to sit in the car. He refused so I said I’ll just read the letter. He said he couldn’t hear me so I just read louder. It took me about 45 seconds to read the letter (one page, hand written) and all he heard was – we aren’t friends anymore.” I just said no, I’m finished, done, I’ve got to go. I drove off and left him standing in the middle of the parking lot, mouth open, shocked, and I’m almost positive with tears in his eyes. He never saw that coming from me.

The best part, he asked to keep the letter and I didn’t think he would. That is so not his Libra personality. He said he wanted to respond and I just said whatever, got to go.

Good article. I think writing the letter allows the person being broken up with the ability for the however few or many reasons for them to have them sink in. In the heat of the moment I think we don’t hear everything necessarily the right way. My question, though, what if you all live together (many years older couple) and the one leaving has like no furnishings or money? Does one give time frame and monies to help them settle?

Everything You Need to Know About Moving Company Quotes in Houston