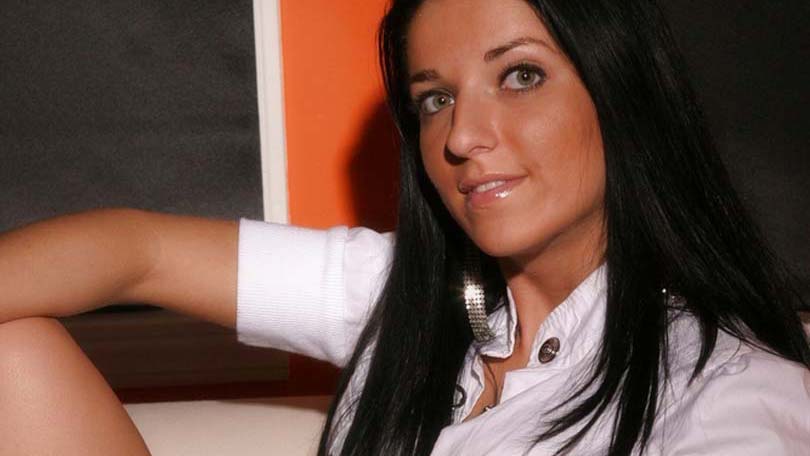 Your Facebook account – as it pertains to your employment – or employability has recently made front-page headlines across the United States. On March 21, 2012, it was reported by the ACLY that prospective employers were adding a byline to the job application process that requested prospective employers Facebook account access and/or passwords. Despite the fact that people have been warned since the onset of technology not to share passwords, many people desperate to find employment have given in. In the hopes perhaps, that their Facebook account will reveal some pretty benign personal accounts as opposed to those of other applicants.

The ACLU, which presented a bill to the GOP house of Representatives said asking in the first place is an invasion of privacy and violates constitutional rights. And that those who are not willing to give out their personal information or make their profile public for prospective employees are often disadvantaged because of the lack of disclosure. In other words, if you decline to give out your personal Facebook information – you appear to be guilty to an employer.

Even worse, is that your Facebook could cost you your job. Many employers are now looking to the social media giant to keep tabs on employees. Call out sick, and you better be smart enough NOT to post about your fishing trip or excessive partying the night before lest it be held against you the next day by your boss.

Employers, who are asking applicants for Facebook information, believe that doing so enables them to hire ‘better’ employees. They say that they are simply using Facebook and other social venues to weed out problem employees, by searching for inappropriate or flagged content on accounts that could be an indicator that the applicant would be a bad choice to hire. And many employers, with or without permission – are searching for their applicants on Facebook without the applicants knowledge – hoping for a non-public profile, so that they can stalk around and get a feel for an applicants personality and lifestyle choices. Another thing that employers are looking for are signals that the applicant is a bad employee, has had bad connections with bosses in the past – or any other derogatory comments that may indicate the person’s work ethic is not up to snuff. After all, employers spend an immense amount of money hiring and training applicants to perform jobs and often find out too late that the person they hired has personal issues that affect job performance.

The legality of doing these searches in the first place, is in question here. Some states are making motions to make this behavior illegal, and to ban companies from NOT hiring people based on social networking information. Unfortunately, there is really absolutely no way for the government – or any other body of authority to prevent bosses and employers from looking an applicant up on Facebook despite the fact that Department of Justice deems it illegal and in violate of social media sites terms of service to do so. The only thing that can be done is for people to make their profiles private to only their friends, and to use common sense when posting comments or making statements online. Sadly, most people do not do this. And even more sad is that your ill willed rantings and comments about how horrible your boss is can and likely will, be used against you by a perspective employer should they get their eyes on the information online. Facebook too has hopped on board and is striving to make certain that all private information of its users remains private – but counts largely on common sense privacy restrictions to be utilized by its members.

The thing is that legal or not – if your Facebook profile is public and others can see it – you WILL be judged on it. If your boss runs across a post, or scandalous picture or sees evidence that you are abusing your employee-employer relationship, they may not be able to use Facebook against you per say – but you can nearly bet they will find other ways to mediate their case against you at work. Facebook could act as the seedling that grows into the tree of discontent among the employer – employee relationship. And it certainly could plant a seed of doubt or even disgust in a perspective employer, which sways their decision NOT to hire you in the first place.

On March 28th of 2012, the House Republicans blocked the measure, in a mostly party-line vote of 184 to 236, to allow employers to request Facebook information. “It only makes sense because those that are using these kinds of social media have an expectation of privacy,” said Rep. Ed Perlmutter (D-Col.) on the House floor. The Huffington Post reported that “They (employees) have an expectation that their right of free speech or their right to free religion will be respected when they use these social media outlets.” And this will likely NOT be the last that the government hears on the matter.
The most important thing to realize is that no matter how private Facebook says it is, no matter how many rights to privacy and rights to free speech you are entitled to – the written and recorded word of online interaction can be used against you. It might not be directly used against you when it comes to your employment or employability. But if you are looking for a job, or looking to hold on to a job – your best bet is to keep certain things about your private life private. And to screen your profile, and view it from a public view so you can make sure that your posts and pictures, comments and information is not being shared. Often, even though your profile is private – that of a friend may not be – and your information could subsequently be shared and misconstrued by those in a position of power of you. Use your head. Be smart. And keep tabs on what your Facebook image says about you. 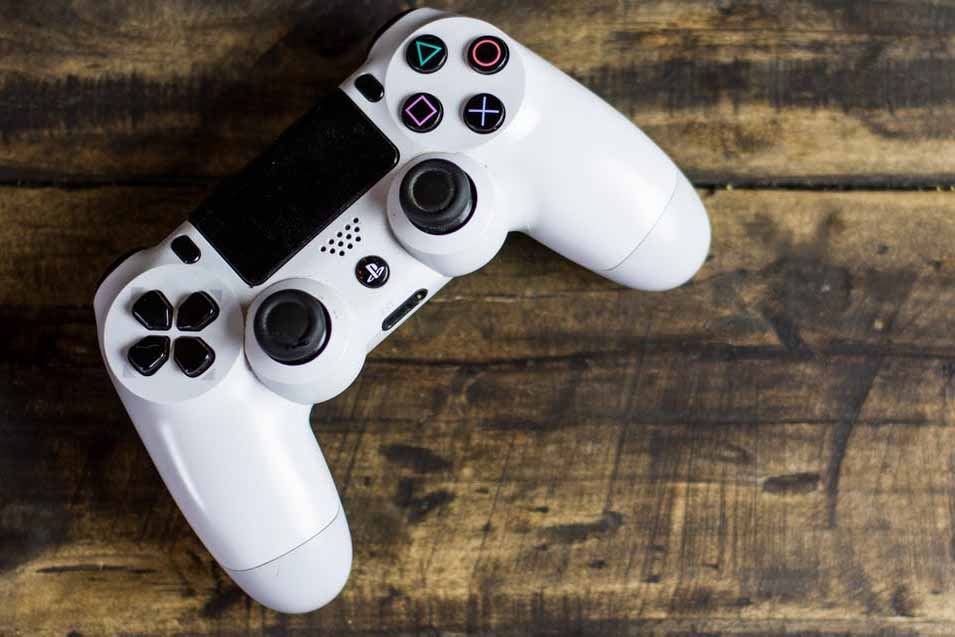 Gaming Has Become Increasingly Popular – But Why? 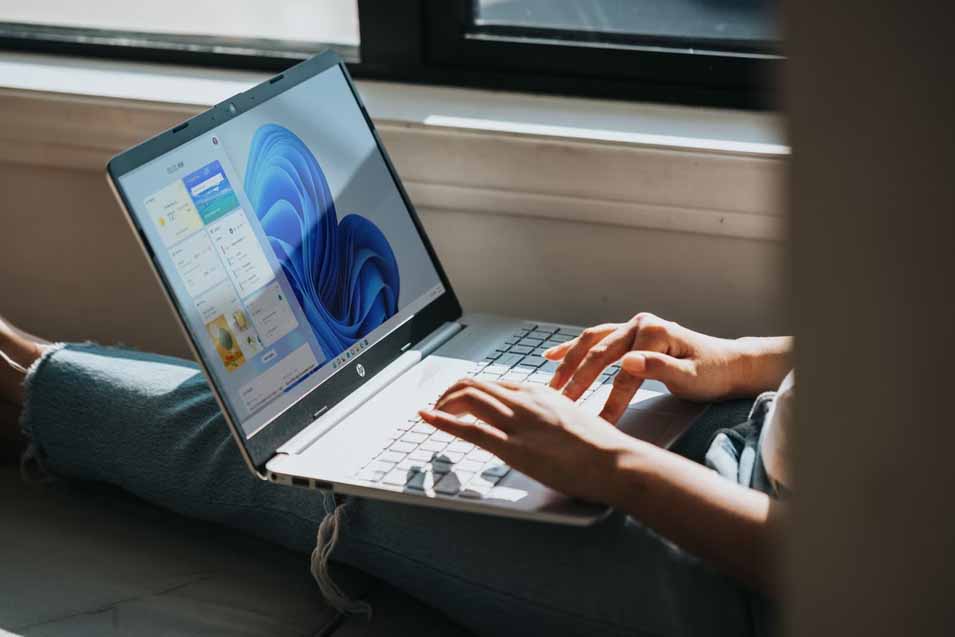 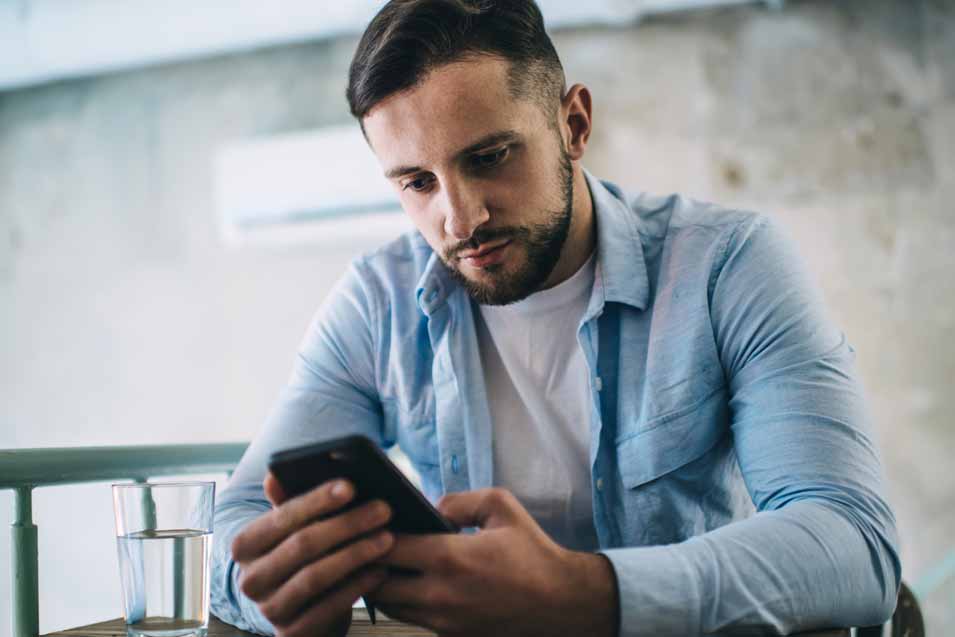