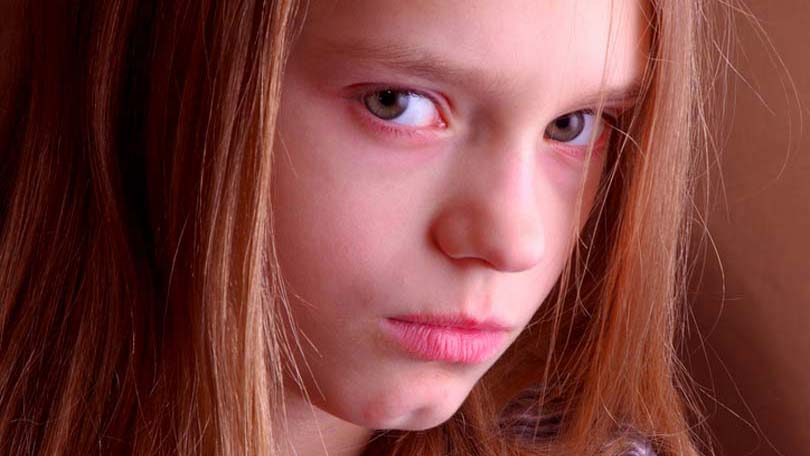 Around the age of two (sometimes earlier), something strange begins to quickly develop with your children. That ‘something’ comes in the form of surprising wave of willfulness and stubbornness that rapidly becomes part of their personality. Suddenly, your toddler who would happily do anything you ask in order to be praised, becomes obstinate and says, “NO,” and throws themselves down in tantrums just to get out of doing what they are told. Unfortunately, it only gets worse as they get older – as kids get increasingly willful and defiant. Even good kids, will at some point spew out the words, “you are NOT the boss of me,” to a parent who just wants their child to clean up their room or eat their peas. And the first time you hear those words, it the exact moment you need to take this bull by the horns and show your children WHO IS THE BOSS!

This brings to mind the question of who is the boss in the parent child relationship. There is a whole new breed of parenting manuals and advice that seems to indicate parents and children should be equals in the home. Every one is all about giving our children a ‘voice’ and allowing them to make decisions for themselves. Family books and experts talk a lot about respecting children so that they feel like their ideas, thoughts, and feelings matter. Assertive parenting is going out of style, as parents fear that their rules and boundaries if too harsh, may land their child in counseling as an adult. Even worse, with more and more kids coming from two parent working households, there is a lot of parental guilt involved in the decisions that parents make – which causes parents to make excuses for their child’s behavior.

In other words, long gone are the days of Andy Griffith where Andy would say one thing to his son – and his son would do as he is told or face the consequences.

The reality is that parents do need to establish themselves as authority figures in the home. This isn’t to downplay the fact that children’s opinions and feelings should matter – however, you have to remember how quickly children learn to manipulate power struggles when they sense that they can win. Giving too much, allowing too much, saying yes too much, and being fearful of being an assertive parent only leads to a laundry list of kid drama.

Children need to live within boundaries. Imagine a school house where the kids ruled the roost? Furthermore, children are not adept enough to make important decisions on their own, and parents are in the household to act as leaders. Leaders make decisions, sometimes bark orders, and pretty much act as the boss so that those behind them on the pecking order stay in line. When the pecking order is reversed and parents stay focused on allowing the kids to make all the decisions within the household, things get out of order quickly. Worse, the older kids get – the more trouble they will get in, and the harder it will be for parents reassert their position.

In the grand scope of things, kids should KNOW that their parents are the boss. Sure, they might try to throw in the “you are not the boss of me,” comment at some point because they don’t want to do something you’ve asked them to do, or because you have said no. And this is precisely when parents need to step in and show them just how wrong they are.

This process of setting up a family pecking order with mom and dad at the head of the line, needs to start early in life. During the transitionary phase from babyhood (which is easy) to toddler hood where many of the tantrums and power struggles begin, parents need to learn that they won’t always make their child happy. They also need to learn to just get over the tantrums and fits, and ignore the manipulative and entitled behavior so that their children grow up knowing they are not going to surpass mom and dad when it comes to who is in charge.

All of that being said, it is certainly nice to give your kids an opportunity to voice their opinions. It is also quite thoughtful to gather their input and talk to your kids about the things they want to do, and listen to their reasons for why they may not want to do some things. Then, it is a parent’s job to take everything into consideration and act on the best interest of the child.

Chances are you can remember back to your own childhood and think of a decision your parents made – or a time they told you NO, that left you resentful and furious. But from your now adult perspective, you can also probably see that their good judgment saved you from a multitude of mistakes and mishaps. Many of the kids, who as teenagers, get in the most trouble – live in households that are built on equality – where the teens are left to fend for themselves and entrusted with making decisions that are much more advanced than their simple psyches are equipped to handle. If a parent feels that NO is in order, than a child plainly and simply, has to abide. And if a parent asks a child to do something – a child although not happily, must be raised to follow directions. If they can do it in school, or in the presence of strangers – they most certainly should have enough respect for you to do the same at home. If not, the problem is with YOU – not your child.